In addition, D23 Gold and Gold Duo Members were among the first to see the cast and crew arrive on the maroon and pink carpet! They were even invited inside for the screening—and Spencer, for one, couldn’t wait to share Strange World with an audience. “From the beginning, I’ve been so blown away by what the visual development artists designed in terms of the characters in this film—not just the human characters, but the strange world itself. The audience is going to be blown away,” said Spencer. “It’s probably the most complex movie we’ve ever made. It was made to be seen on the big screen so that you can really see how this strange world comes to life.”

Strange World introduces audiences to a legendary family of explorers, the Clades, as they attempt to navigate an uncharted, treacherous world alongside a motley crew that includes a mischievous blob named Splat and a three-legged dog named Legend. Although Gyllenhaal has a diverse and impressive list of film, television, and theatrical credits, he’s relatively new to the world of animation. It wasn’t a strange leap, though, to bring Searcher to life. “Jake wanted so badly to be involved in the story,” Conli said. “That’s what we do: We’re an iterative group that wants people to dive in and help.” In fact, Gyllenhaal—who voices Searcher Clade—told D23 he was surprised by “how collaborative and artistic” the process was, explaining, “I brought different ideas. I actually got to know and love the character. I was a part of creating the whole thing.” According to Nguyen, the story “kept revealing itself” each time a new collaborator joined the film. “It wanted to be told a certain way,” he said, “so that was really fun.”

Just as Gyllenhaal got to make Searcher his own, Young-White, who voices Ethan Clade, said he “definitely” shares similarities with his character. However, he said he’s most like Union’s Meridian Clade than any other character in the film. “Meridian is just so on top of it in a way that I really relate to,” Young-White said. “When push comes to shove, I’ve always got a plan.” As for Union? She most relates to Ethan, especially when the 16-year-old is trying to forge his own identity separate from his family. “[Ethan is part of] a younger generation trying to branch out in their own direction, following their own passions and dreams—maybe with a love where you don’t know if it’s requited or unrequited. There’s a lot about that I relate to,” Union told D23. “I‘m the only one in my family in show business, and it can be a solitary trek. Not everyone understands it.”

Before Walt Disney Animation Studios’ Strange World opens in theaters on Wednesday, November 23, enjoy photos of the stars and filmmakers at the premiere: 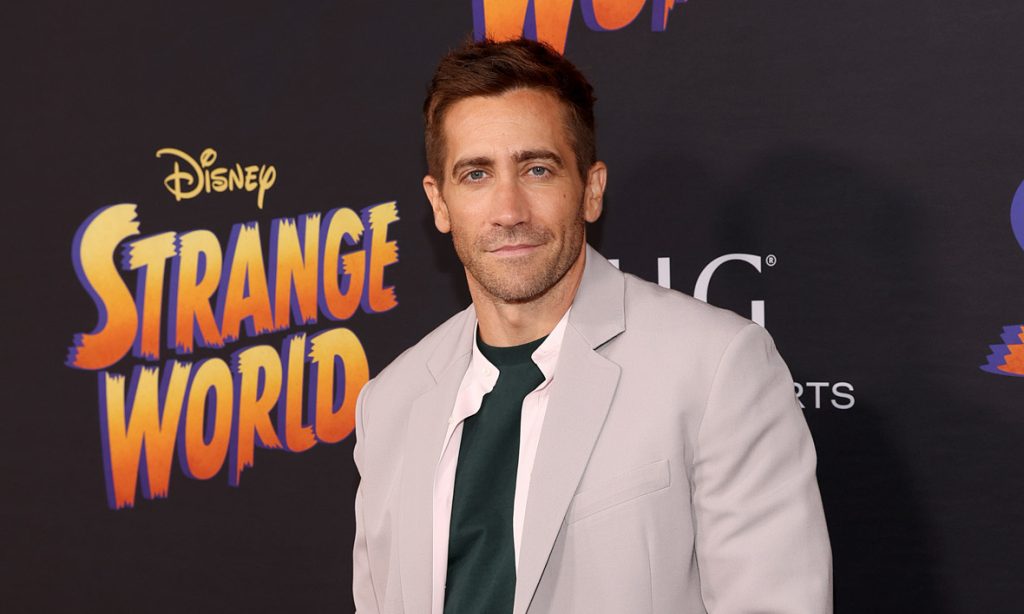 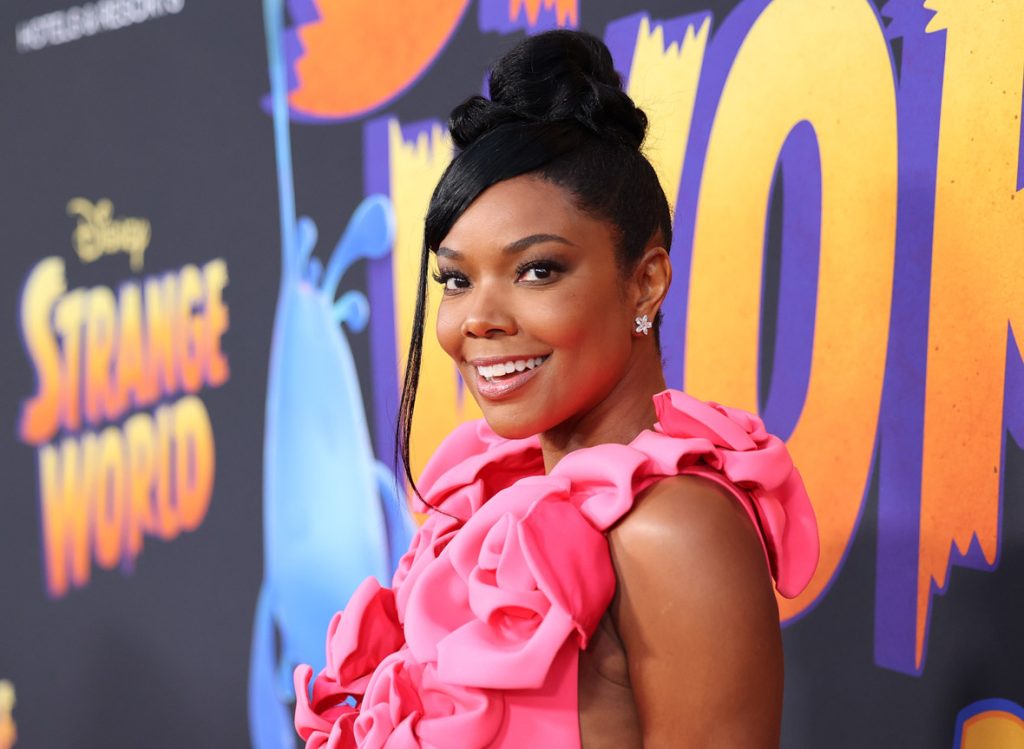 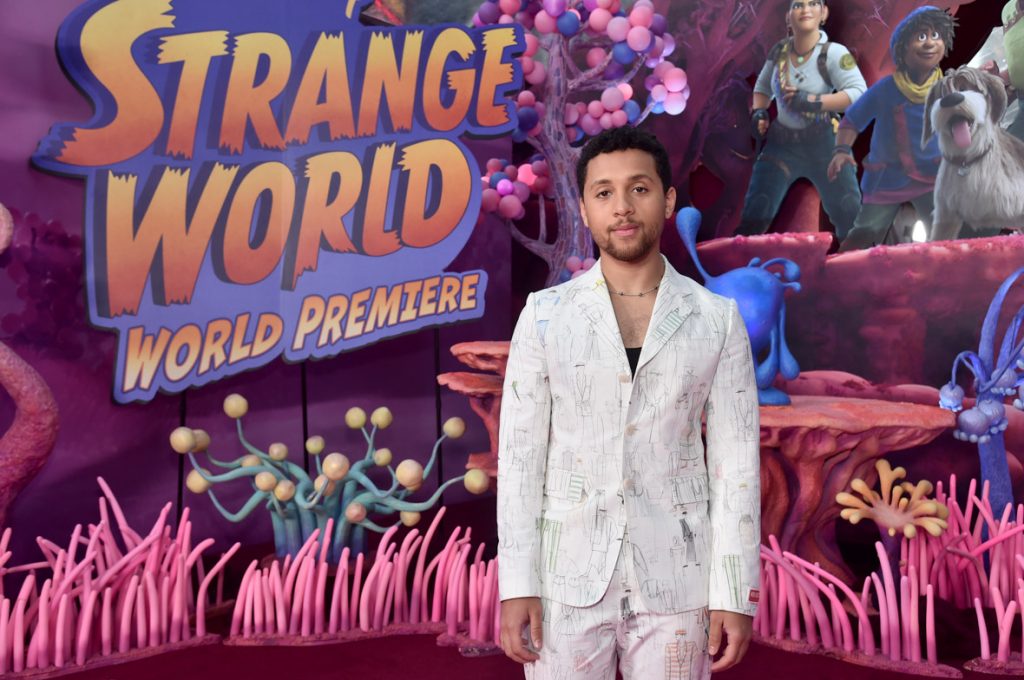 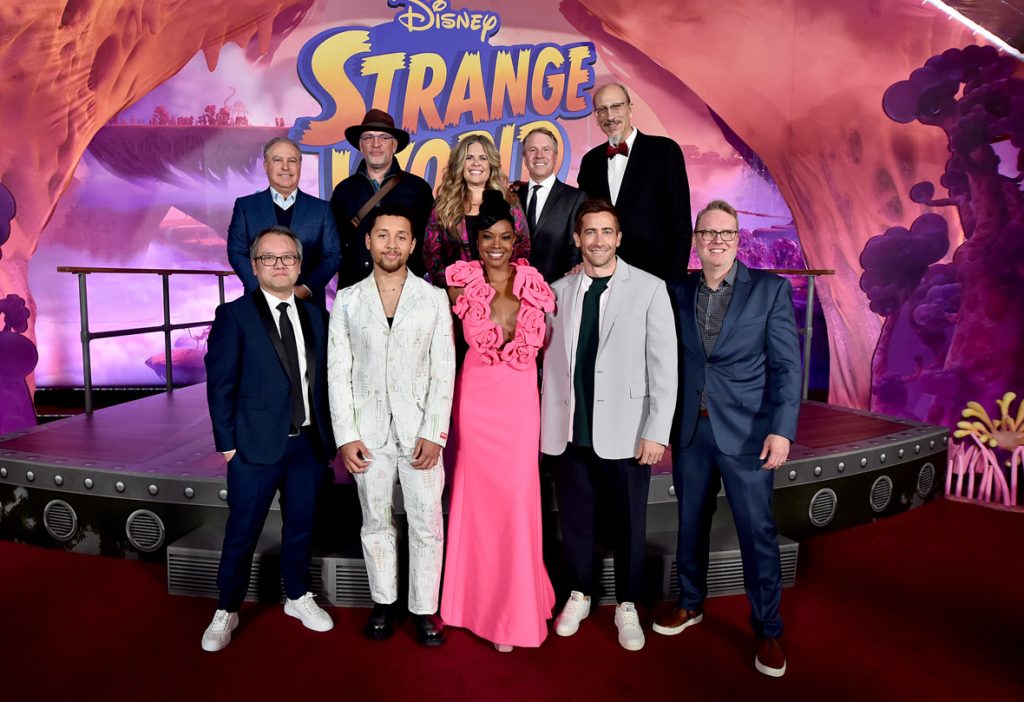 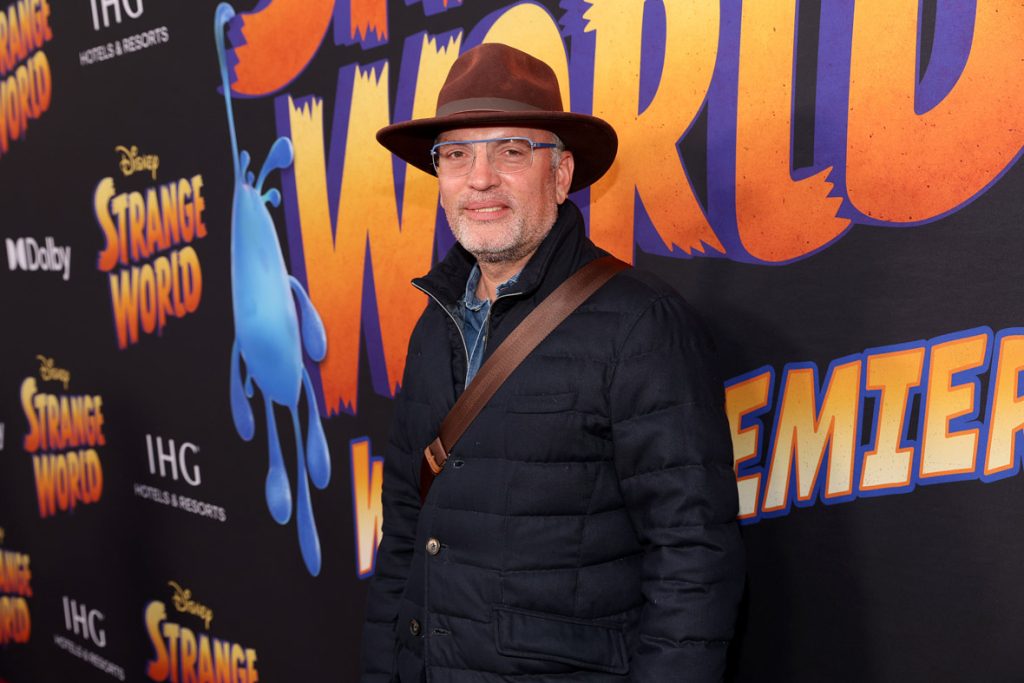 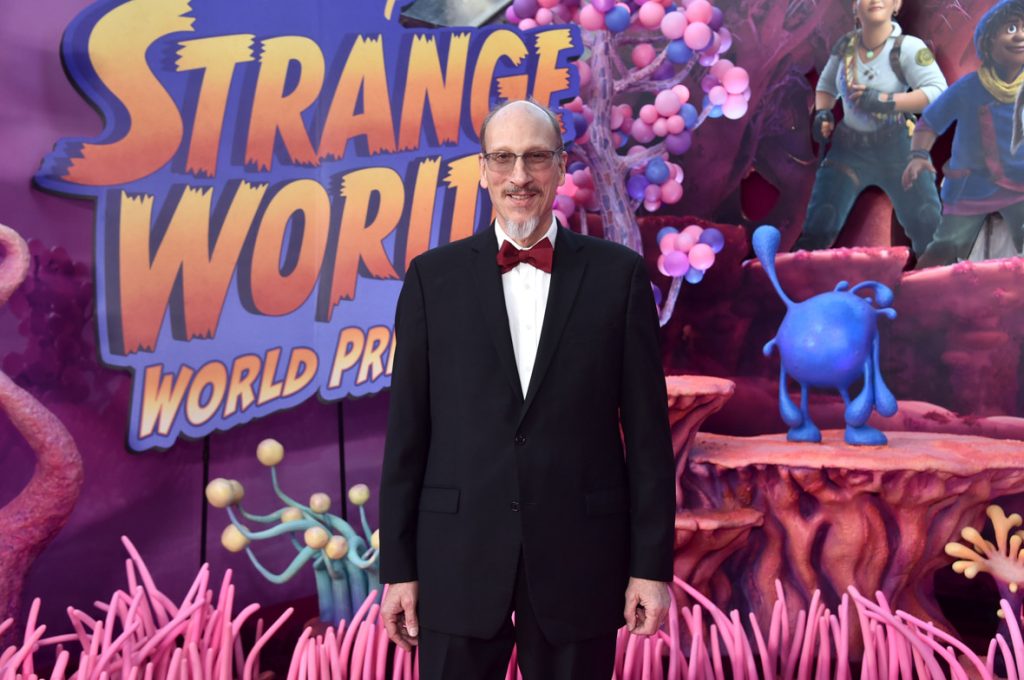 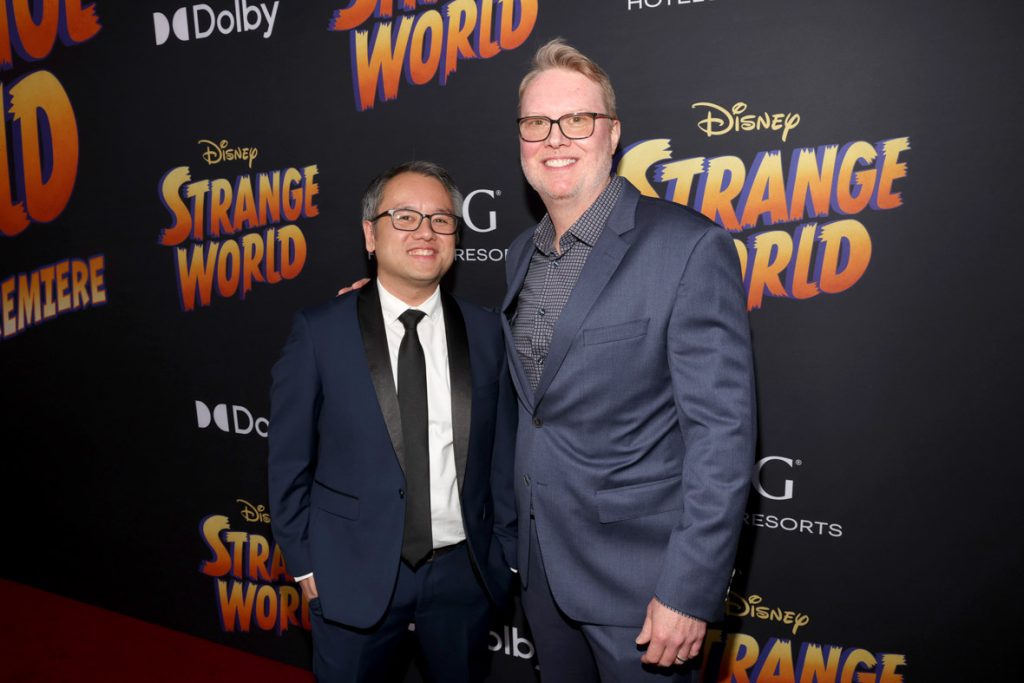 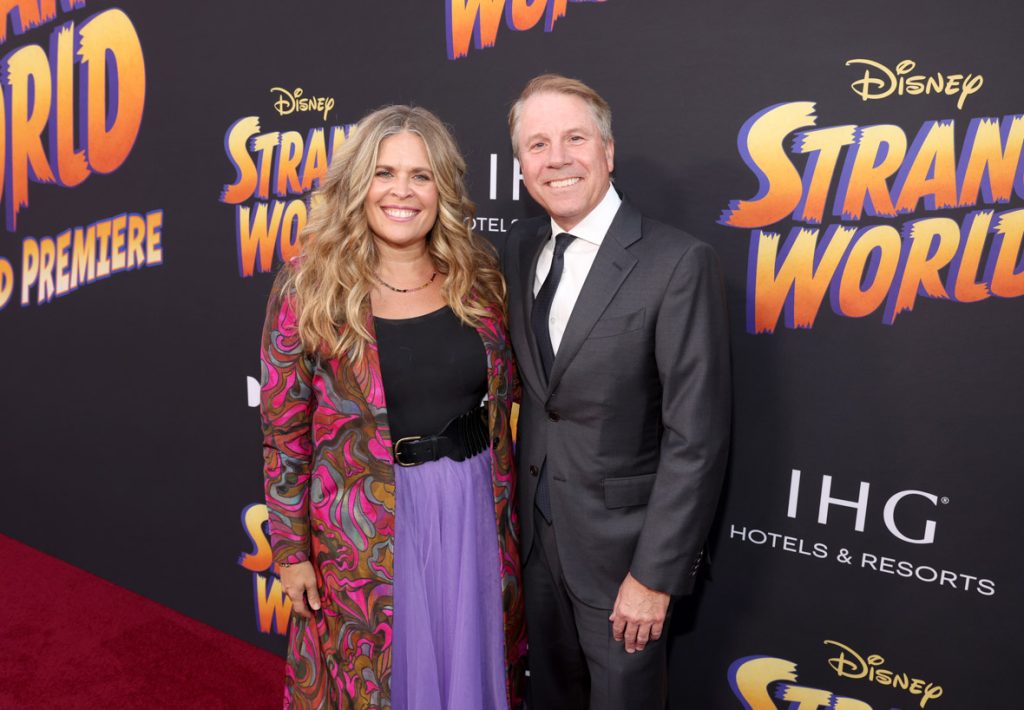