It’s the end of an era—and cause for celebration!

After eight seasons and 173 episodes, ABC’s award-winning and critically acclaimed comedy series black-ishwill end its remarkable run on Tuesday, April 19, at 9 p.m. ET/PT. As we prepare to say goodbye to the Johnson family and the actors who brought each indelible character to life, take a look at how much they’ve each grown. 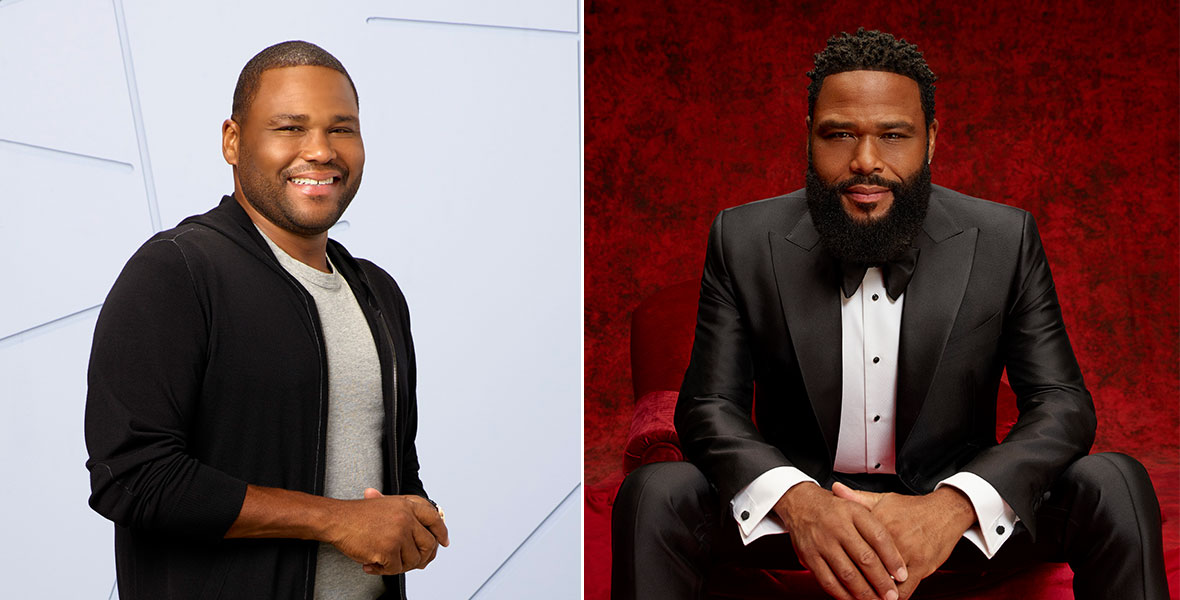 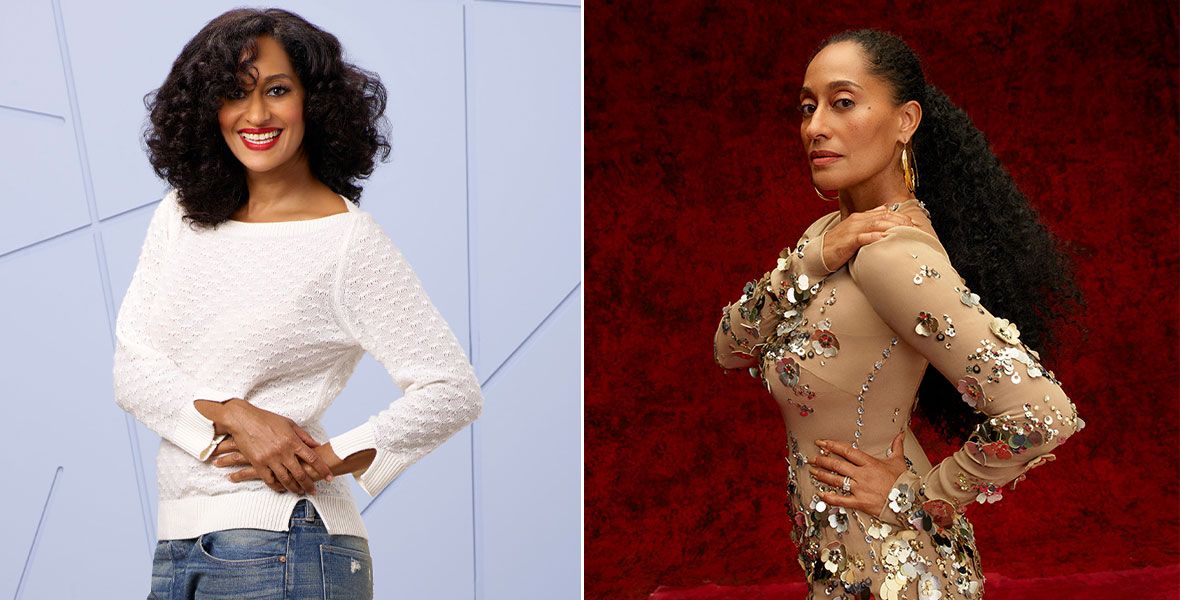 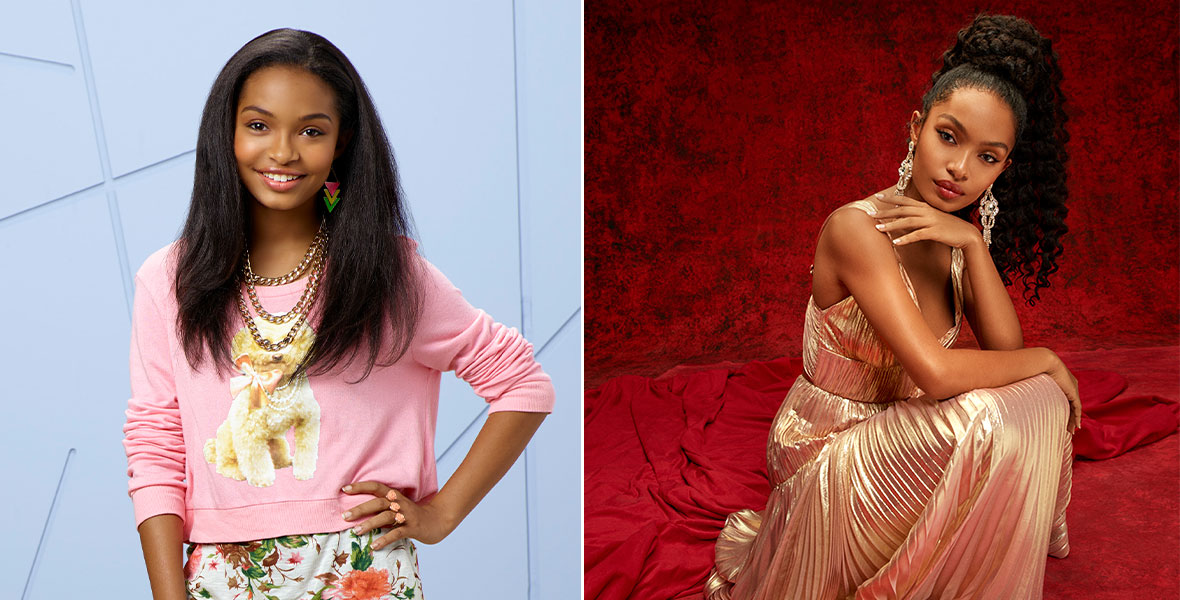 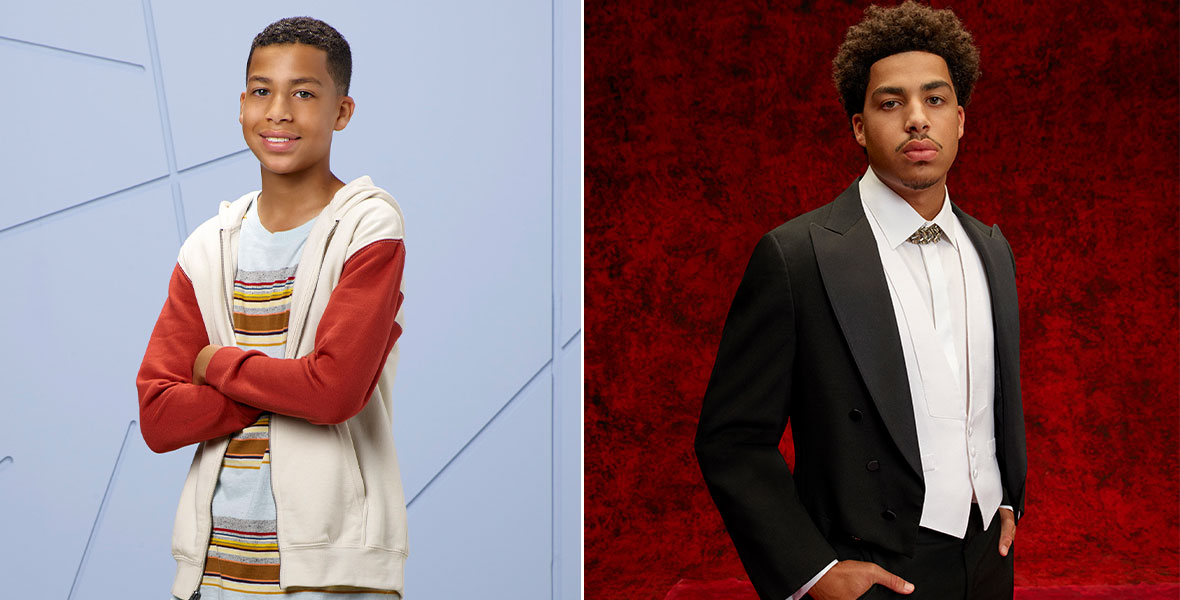 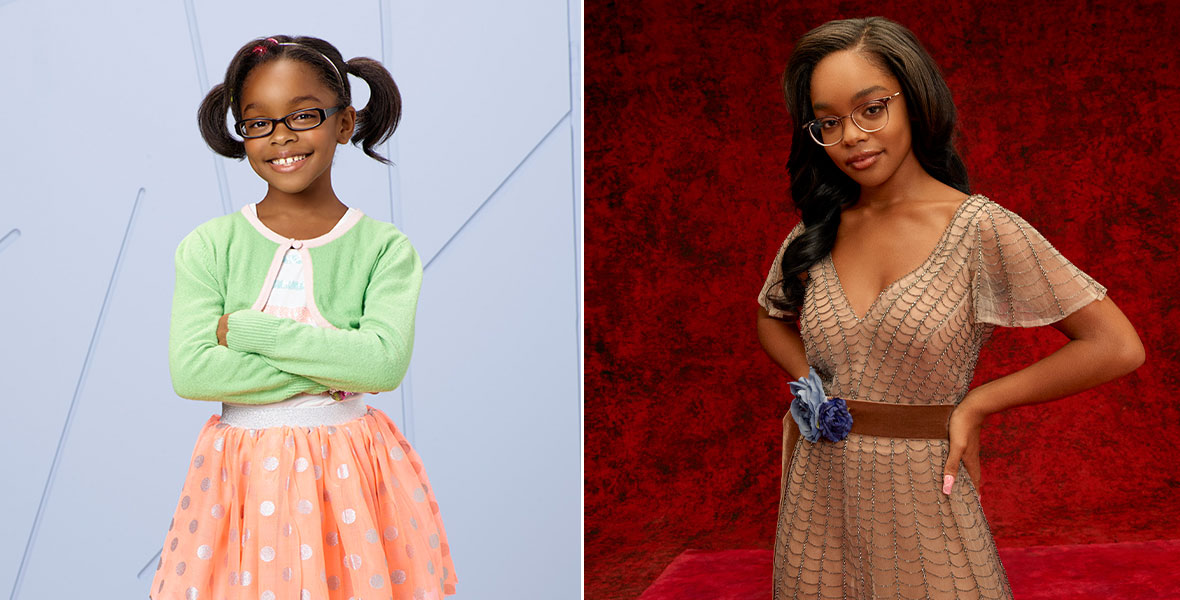 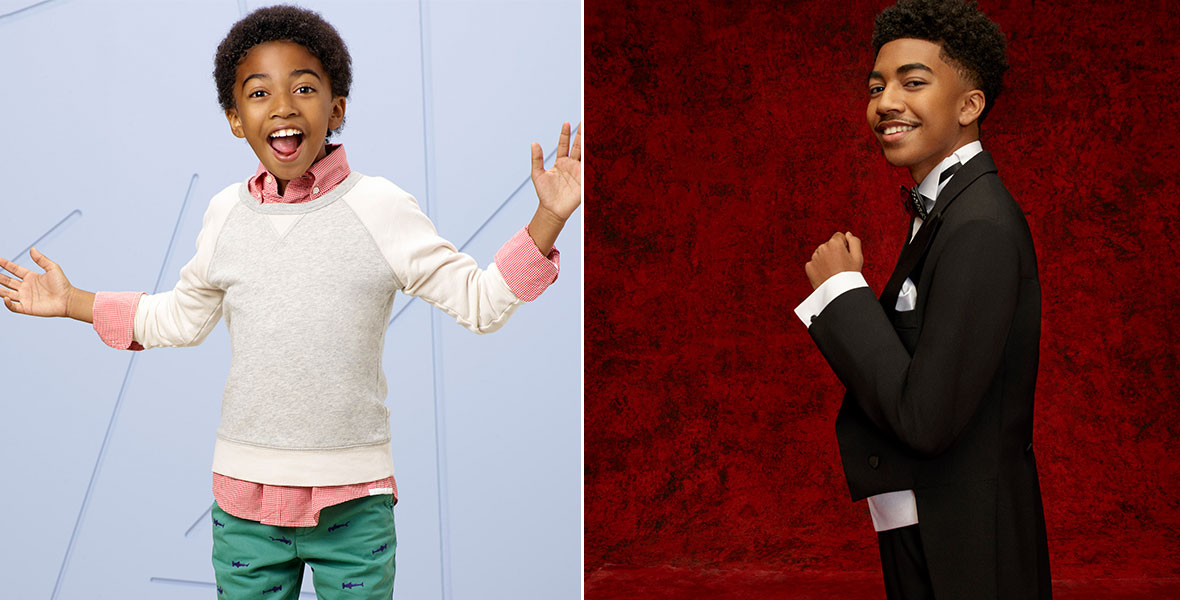 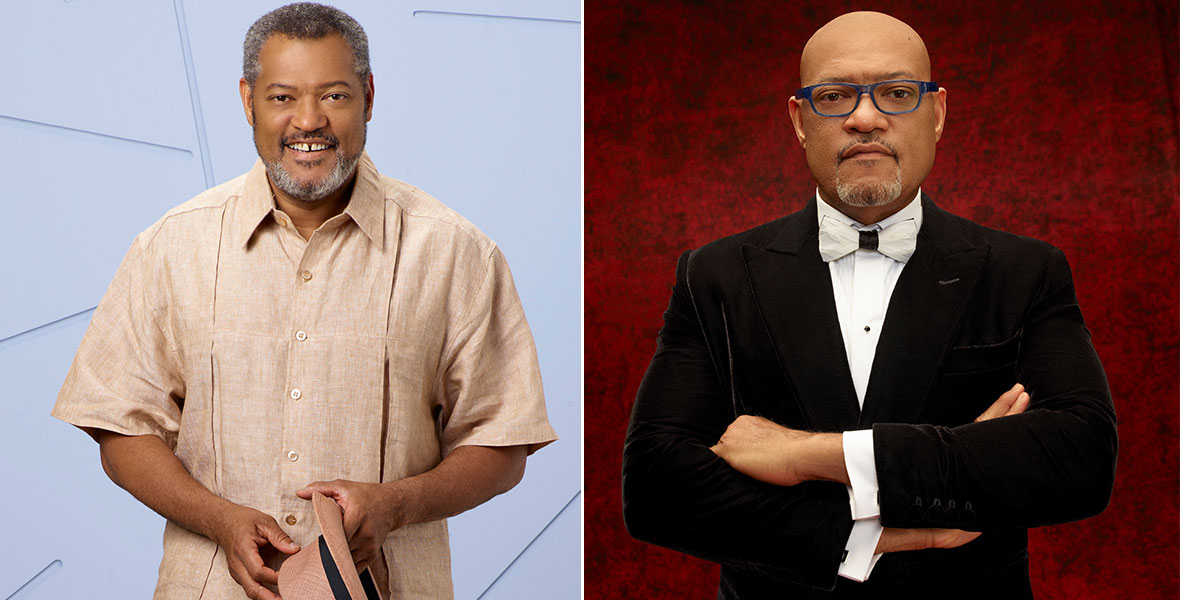 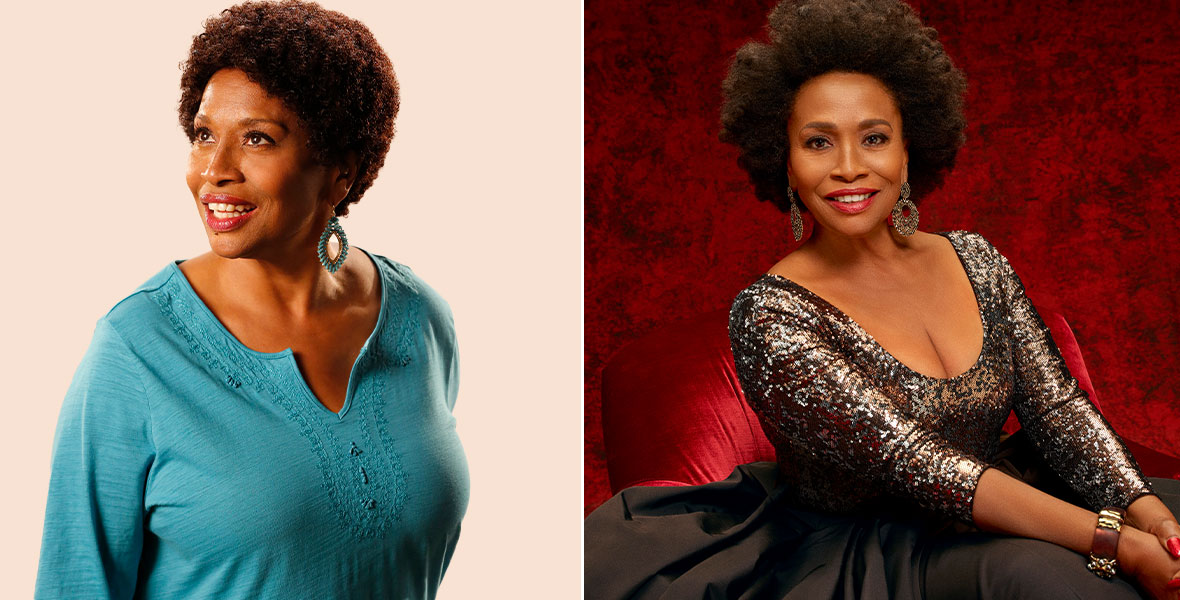 Although the series finale of black-ish is just a few days away, this isn’t goodbye! Just last month, Freeform announced it had renewed the spinoff grown-ish for a fifth season, which will find Junior following in the footsteps of his big sister, Zoey, at Cal U.