The D23 Fantastic Worlds Adventure Kit features a 24-by-36 inch map that lets you unfold the magic of the worlds of Disney! As part of the 2020 Gold Member Gift, this map celebrates
iconic locations from Disney Studios, Pixar, Disney Parks, television, The Muppets, and so much more! With so many tiny details and secrets hidden within the map, we’ve rounded up seven details you need to know about this gorgeous collectible. 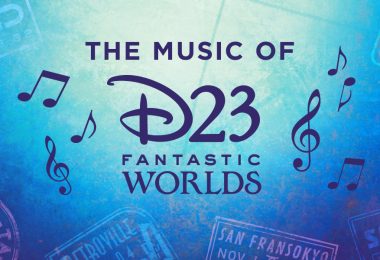 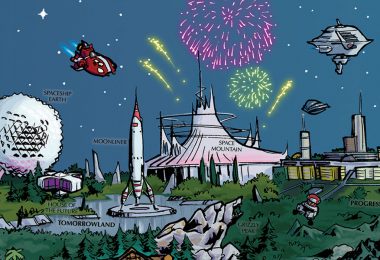 Discover Secrets and Details on The D23 Fantastic Worlds Map 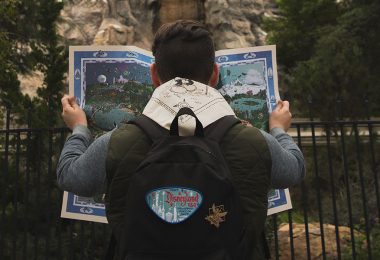 Share YOUR Epic Pictures with the D23 Adventure Bandana