Which character recites the first line of dialogue in the film?

How many yearbooks does Sharpay sign during “What Time Is It?”

What is the name of the country club?

Which of the following statement tees does Chad NOT wear?

What is Gabriella’s job at the country club?

What kind of tea does Mr. Fulton request from Taylor?

Which codenames do Ryan and Sharpay use on their walkie talkies?

Which song does Kelsi Nielson (Olesya Rulin) write for Troy and Gabriella?

Which college basketball team invites Troy to a scrimmage?

Who wins the Star Dazzle Award?

Correct! Wrong!
QUIZ: How Well Do You Know High School Musical 2?
We’ve got to work, work, to work this out! Stream the movie on Disney+, then give it another shot.
Nice job! But is there still room for improvement? Bet on it!
Fabulous! You really know your stuff, Wildcat! 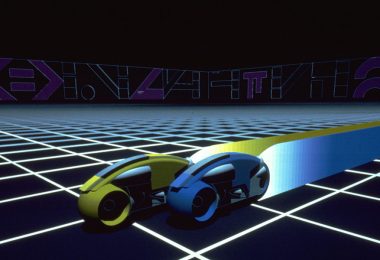 Celebrate 40 Years of TRON by Testing Your Trivia Skills 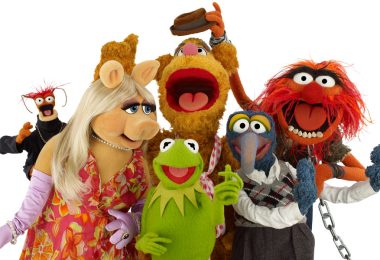 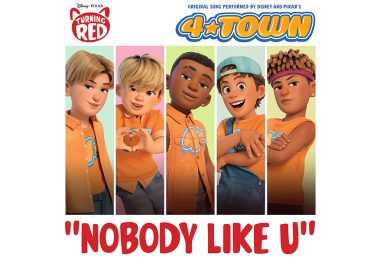