Hollywood’s biggest night is just around the corner—and for the first time ever, you’re invited to participate by playing The Official Oscar® Game, sponsored by Verizon. The live, mobile, and desktop experience lets fans play along in real time during the Academy Awards®, and it also grants them exclusive access to behind-the-scenes content throughout the live telecast on ABC.

An interactive ballot will allow fans to earn points when they correctly predict winners in each category. Players can also test their knowledge about this year’s nominees by answering trivia questions and sharing their reactions to the broadcast through real-time polls. Each point earned during the game will give the user a chance to win $50,000 in the grand prize drawing. Those with the most correct answers will appear on The Oscar® Game’s Top 100 Leaderboard.

(No purchase necessary. Sweepstakes takes place only during the live telecast of the Oscars®, which begins at 5:00 p.m. PT on 2/24/19. Open to legal residents of the 50 U.S. & D.C., 18+. Visit Oscar.com/game for Official Rules & full details. Void where prohibited.) 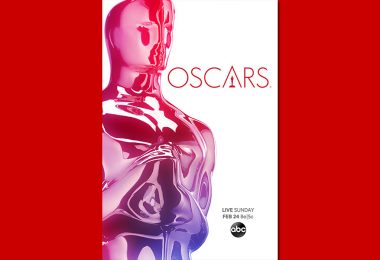 Everything You Need to Know About the 91st Oscars® 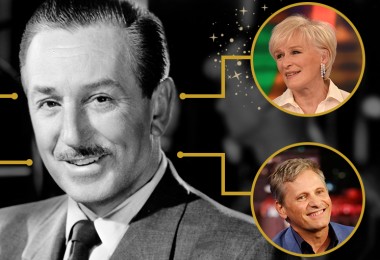 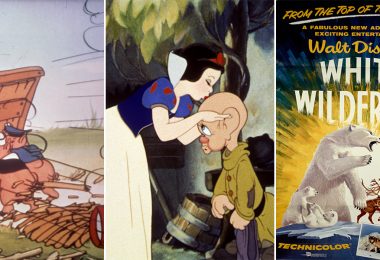