Disneyland Resort and Walt Disney World Resort have announced that all of their major quick and table service restaurants will soon be serving plant-based options. Guests can choose from more than 400 sweet and savory creations, including several new dishes. Because guests have embraced existing plant-based offerings, the two Resorts were inspired to expand their menus and introduce a new menu icon, a green leaf, making it easier than ever to find these creations. 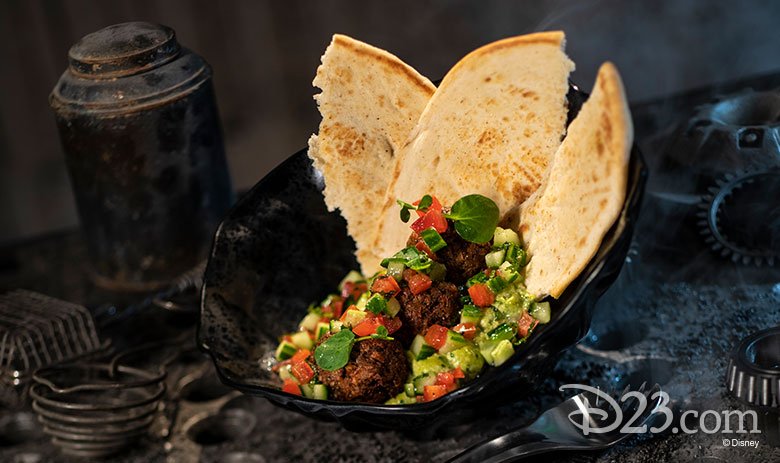 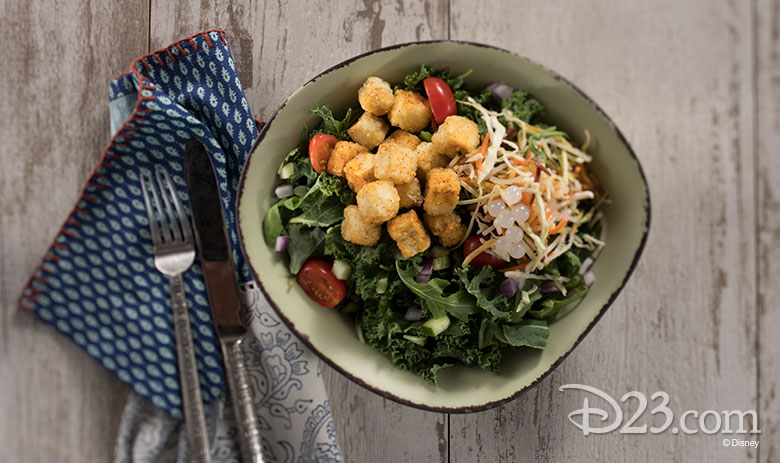 Each of the fun and flavorful options are made from plant-based ingredients—fruits, grains, legumes, nuts, seeds, and vegetables—and without animal meat, dairy, eggs, or honey. At quick service locations on October 1 and at table service locations on October 3, Walt Disney World Resort will add the plant-based menu icon and introduce new options at its theme parks and resort hotels. In the spring of 2020, the menu icon and many new plant-based options will arrive at Disneyland Resort. Across the world, Disney Parks are already serving up delicious plant-based fare, including risotto-style spelt with mushrooms at Disneyland Paris; pan-fried vegetables with plant-based dumplings at Hong Kong Disneyland; and caramel mix nuts banana cake at Shanghai Disney Resort. While sailing the high seas aboard Disney Cruise Line, guests can enjoy everything from a plant-based chili dog to plant-based eggs to chocolate truffle cake. 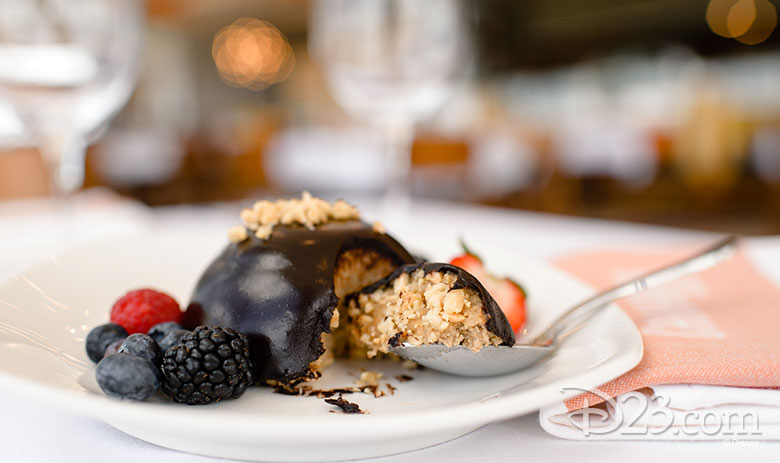 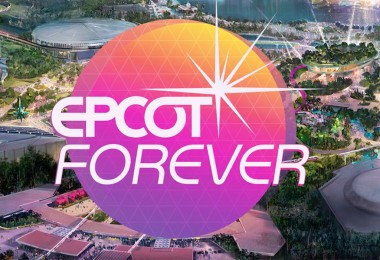 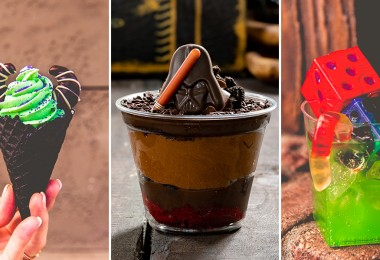 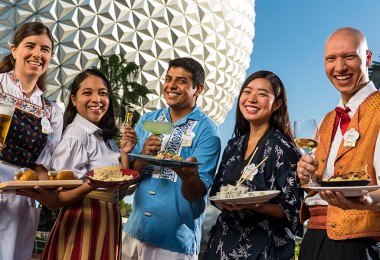 Everything to Do, Eat, and See at the Epcot International Food & Wine Festival