After years of planning, one insanely busy day taking photos all over the world, and many months of writing, filming, designing, and editing, One Day at Disney finally makes its debut December 3 in book form and as a new documentary and series on the Disney+ streaming service.

With more than 75 behind-the-scenes profiles of cast members working at some of the most fascinating jobs at The Walt Disney Company and hundreds of beautiful full-color photographs in this stunning coffee-table volume, it’s a lot to take in. So we asked the book’s author, Bruce C. Steele, to give us all some tips on diving into the project.

As a bonus, he provided corresponding trivia questions that you’ll only be able to answer once you read the book for yourself! (or find the answers below) 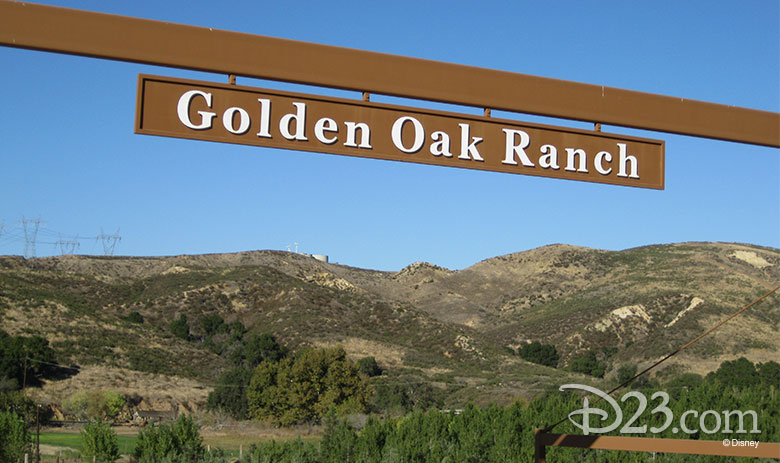 1. Start at the beginning. Disney Chairman and CEO Bob Iger, who championed the project from the beginning, wrote the foreword to the book—then we move right into the photos and profiles, starting with Walt Disney World ranch-hand Stephanie Carroll, pictured behind the white horses that pull Cinderella’s Coach for parades and Fairy Tale Weddings. It’s a great start, since Stephanie’s job turns common tasks—working on a ranch—into something magical. After that, feel free to skip around the pages, stopping on whatever photos catch your attention.

QUIZ QUESTION NO. 1: What other cast member in One Day at Disney came to The Walt Disney Company in an equestrian fashion? 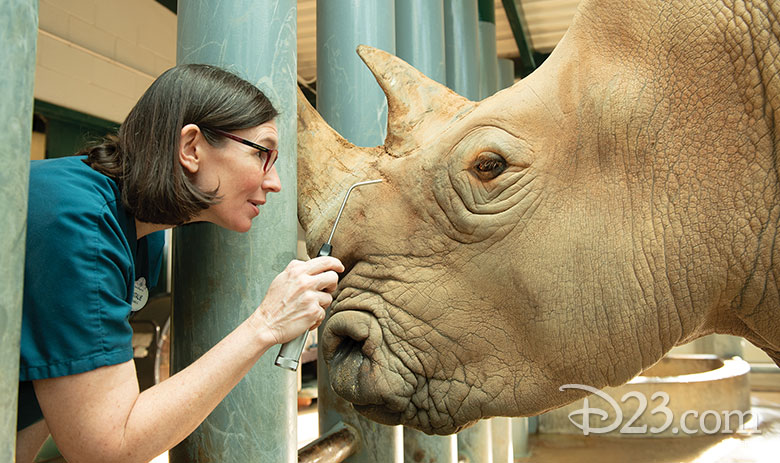 3. Follow along. After the One Day at Disney documentary debuts on December 3, a new documentary short will be available on Disney+ for each of the next 52 weeks, featuring a different cast member from the book each week. As each new video profile appears, be sure to go back and reread the story from the book to get some details that may not appear in the short film and to see what stories are so good, they get told in both profiles.

QUIZ QUESTION NO. 3: What other Disney+ series with new weekly episodes are featured in the book One Day at Disney? 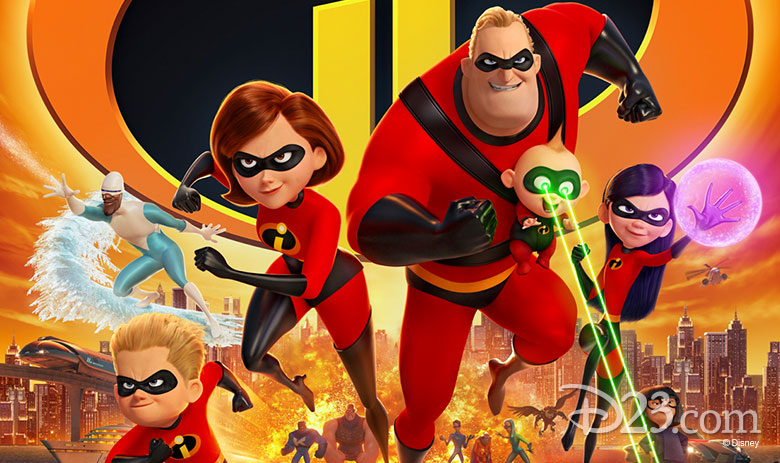 4. Pay attention. A lot of Disney characters make cameos in the hundreds of photos in the One Day at Disney book: That’s Woody on a shelf in Jerome Ranft’s art studio at Pixar, for example, and the Broadway cast of Frozen is visible on images behind Disney Theatrical Group’s Dana Amendola. Concept art from Incredibles 2 appears in the Pixar conference room behind Disney Chairman and CEO Bob Iger, and Mickey Mouse appears too many times to count. Attentive readers will also find Donald Duck, Pinocchio, and Marvel’s Spider-Man. I’m still finding characters I hadn’t noticed, and I wrote the book!

QUIZ QUESTION NO. 4: Disney PhotoPass photographer Fabiola Kersul de Salles is pictured with Mickey Mouse himself, but who’s the only person in the One Day at Disney book who’s seen standing with Minnie Mouse? 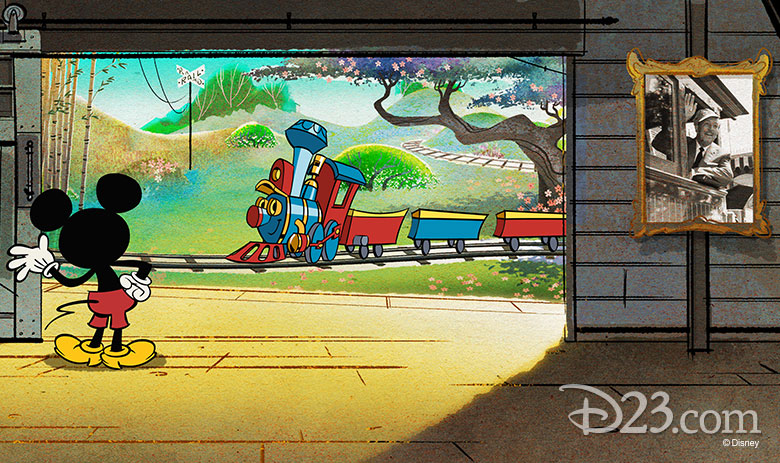 QUIZ QUESTION NO. 5: Why was the color of Mickey Mouse’s shoes important to Captain Fabian Dib? 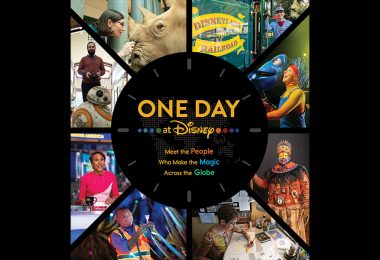 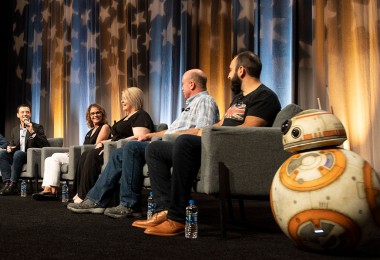 5 Questions Answered About One Day at Disney 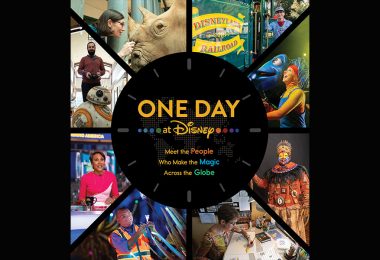 Disney+ and Disney Publishing Worldwide Announce One Day at Disney