Looking to take some of your favorite Disney movies with you, wherever you go? Well, you’re in luck: Disney just announced some big news about Disney Movies Anywhere (DMA), its cloud-based digital movie service. Movie lovers now have even more ways to buy and watch their favorite Disney, Pixar, Marvel, and Star Wars films, whether they’re comfy at home or busy and on-the-go!

That’s not all: With the digital debut of Disney’s live-action hit Cinderella on Tuesday, September 15, DMA launches new apps for several Roku and Android TV devices. (DMA is already available through iTunes, Google Play, and Walmart’s VUDU.)There are a whopping 450 digital releases now available on Disney Movies Anywhere—why not give ’em a looksee? We’ve got our eye on an old fave: Star Wars: The Empire Strikes Back. 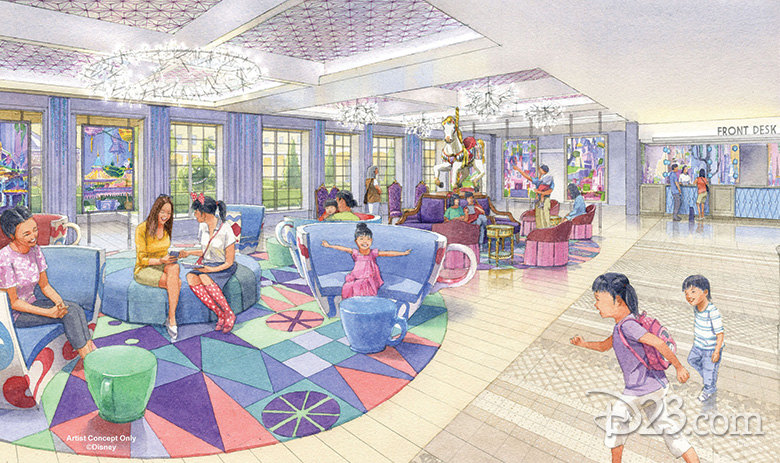 Tokyo Disney Celebration Hotel will become the fourth Disney hotel to operate in Japan, and its development is based on a brand-new concept: The designs will celebrate the magic and imagination of both Tokyo Disneyland Park and Tokyo DisneySea Park in the guest rooms, the lobby, and the courtyards. The hotel will offer a “casual resort” stay, with attractive accommodations and simplified facilities that’ll remind Guests of all their favorite Disney Park experiences and memories. Better start planning those trips to Tokyo now! 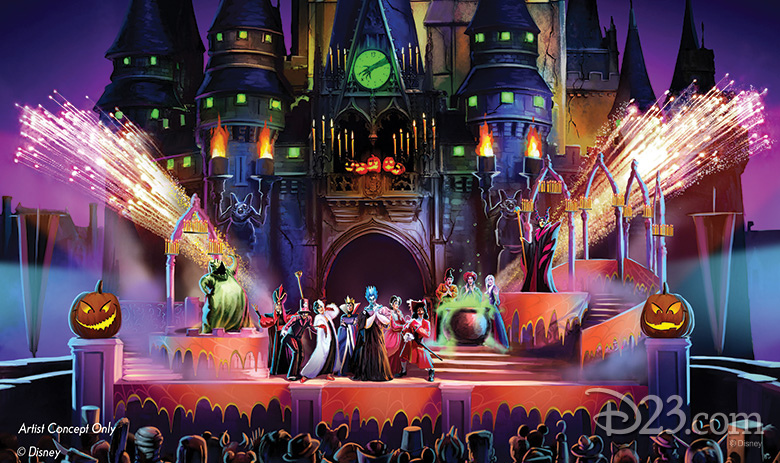 Halloween’s on the Horizon at Walt Disney World Resort

Now that Labor Day has come and gone, the next big day on the calendar is—of course—Halloween. And Walt Disney World Resort is gearing up for what’s sure to be its biggest, “bestest” Mickey’s Not-So-Scary Halloween Party ever, from September 15 through November 1!

We’ve already clued you in to Magic Kingdom Park’s brand-new “Hocus Pocus Villain Spectacular” show, but there will be plenty of other fresh entertainment offerings throughout the park. And don’t forget your costumes! Trick-or-treating is encouraged, and you might even meet some of your favorite Disney characters—including all Seven Dwarfs (appearing in one place in Fantasyland), Jack and Sally from Tim Burton’s The Nightmare Before Christmas, and the villainous Queen of Hearts!

Our friends at the Disney Parks Blog have a fantastic rundown of The 13 Reasons to Add Mickey’s Not-So-Scary Halloween Party to Your List for Fall. Don’t forget: It’s a separate-ticketed event (visit their website for more info). But we promise—it’s sure to spook, in the best way possible.

Go Behind the Tower at Tangled: The Musical

The good folks over at Disney Parks on YouTube have been giving us an unprecedented look at the upcoming Disney Cruise production Tangled: The Musical, and their latest video is as illuminating as a sky full of lanterns. The show, set to take the stage on the Disney Magic in November, is deep into rehearsals—and this new look behind the scenes introduces us to both director Gordon Greenberg and choreographer Connor Gallagher.

Watch as Gordon and Connor explain some of their ideas for the show and its dance numbers, and check out some exclusive, never-before-seen footage from inside a recent cast rehearsal. You’ll “see the light,” for sure! 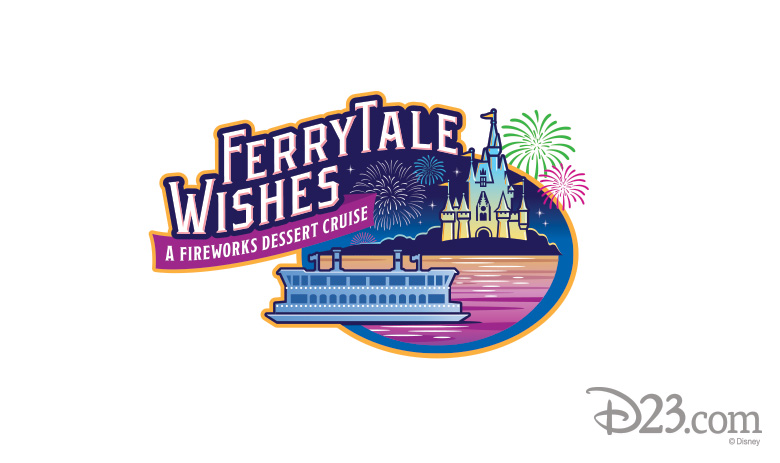 It might just offer the most breathtaking view of the Magic Kingdom Park nighttime fireworks spectacular yet… and it’s now available to you! (Yes, you!) The new Ferrytale Wishes: A Fireworks Dessert Cruise takes Guests on a ferryboat cruise to an exclusive spot on Seven Seas Lagoon, where they’ll enjoy all manner of delicious desserts and drinks while taking in the totally dazzling scenery.

It’s a sweet ending to the day, and it culminates with those “Wishes” overhead—the largest fireworks spectacular ever at Walt Disney World Resort. Tickets are limited, and cost $99 for ages 10 and up, or $69 for children ages 3 to 9. (If sailing on Mickey’s Not-So-Scary Halloween Party or Mickey’s Very-Merry-Christmas Party nights, note that the fireworks display will be different.) For reservations, visit DisneyWorld.com/DINE or call 407-WDW-DINE. Here’s to smooth sailing, pals!

Ultron and the Avengers Arrive on Digital HD

The DVD and Blu-ray may not be hitting store shelves until October 8, but that doesn’t mean you can’t bring your favorite superheroes home right this very minute. Marvel’s Avengers: Age of Ultron is now available on Digital HD! Watch it wherever you go (even on a Quinjet) with Disney Movies Anywhere (DMA), and look for a special bonus feature called “Connecting the Universe”—exclusively available on DMA.

In case you just can’t wait to get a peek, however, check out a clip from “Connecting the Universe,” above. You’ll feel like you’re inside a S.H.I.E.L.D. satellite office, guaranteed. 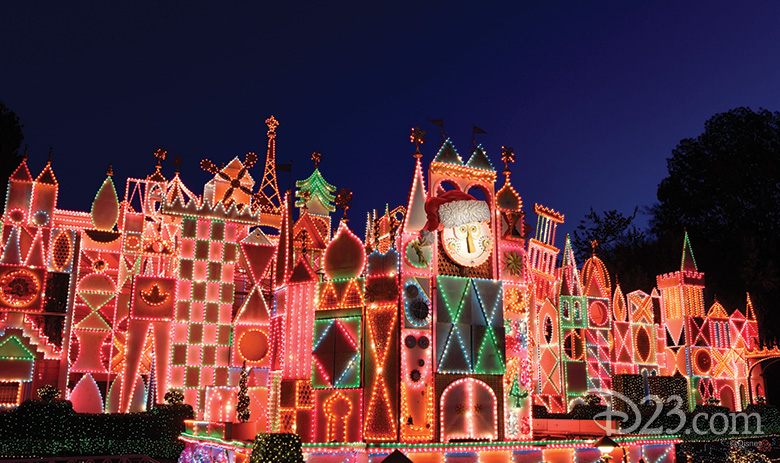 Just Around the Corner: Holidays at the Disneyland Resort

Sure, we recently celebrated Labor Day, and the weather is still pretty warm around the country—but that doesn’t mean we can’t get excited for the upcoming holiday season! (Especially since it means pumpkin flavors everywhere and the release of Star Wars: The Force Awakens.) So color us jingled with this news: Holidays at the Disneyland Resort returns November 13 through January 6, 2016. The “Merriest” Place on Earth will sparkle brighter than ever this year, as the Disneyland Resort Diamond Celebration continues to deck the halls with even more dazzle!

Keep an eye out in the coming weeks for more info on all the treats, merchandise, and entertainment you can expect this holiday season… 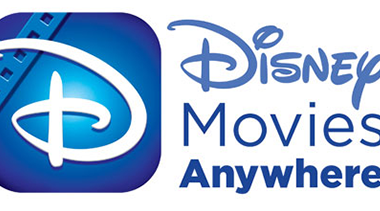