See the latest trailers from around the worlds of Disney, and mark your calendars for a cool new Beatles documentary from director Peter Jackson… Read more, along with other news from around Disney, in this week’s news briefs!

Magical New Soul Trailer Takes Us to the “Great Before”

Arriving in theaters later this summer, Disney and Pixar’s Soul whet our proverbial appetites with a brand-new trailer that just premiered this week on ABC’s Good Morning America… take a look at the hilarious, heartfelt clip, above.

Soul follows Joe Gardner (voice of Jamie Foxx), a middle-school band teacher who gets the chance of a lifetime to play at the best jazz club in town. But one small misstep takes him from the streets of New York City to The Great Before—a fantastical place where new souls get their personalities, quirks, and interests before going to Earth. Determined to return to his life, Joe teams up with a precocious soul, 22 (voice of Tina Fey), who has never understood the appeal of the human experience… As Joe desperately tries to show 22 what’s great about living, he may just discover the answers to some of life’s most important questions.

The Excitement is Palpable in New Black Widow Trailer

Speaking of incredible new trailers, this week was an embarrassment of riches: We were also gifted with a final early look at Marvel Studios’ Black Widow before the film’s debut in less than two months. If you haven’t already reveled in the adventure, take a peek above.

In this action-packed blockbuster, Natasha Romanoff (aka Black Widow) confronts the darker parts of her ledger when a dangerous conspiracy with ties to her past arises. Pursued by a force that will stop at nothing to bring her down, Natasha must face her past as a spy and the broken relationships left in her wake long before she became an Avenger. Scarlett Johansson reprises her role as Natasha/Black Widow; joining the Marvel Cinematic Universe (MCU) are Florence Pugh as Yelena, David Harbour as Alexei/The Red Guardian, and Rachel Weisz as Melina.

Directed by Cate Shortland and produced by Kevin Feige, Black Widow—the first film in Phase Four of the MCU—opens in theaters May 1.

When we said a lot of cool stuff was released this week, we weren’t kidding! The Walt Disney Studios just released a brand-new trailer for Jungle Cruise, starring Dwayne Johnson and Emily Blunt. See the clip, above…

Intrepid researcher Dr. Lily Houghton (Blunt) must travel from London to the jungle—and she enlists the questionable services of wisecracking skipper Frank Wolff (Johnson) to guide her downriver on La Quila, his ramshackle-but-charming boat. Lily, it seems, is determined to uncover an ancient tree with unparalleled healing abilities, possessing the power to change the future of medicine. Along the way, however, the unlikely duo encounters dangers and supernatural forces a-plenty, all lurking in the deceptive beauty of the lush rainforest. But as the secrets of the lost tree unfold, the stakes grow higher, putting Frank and Lily’s fate—and mankind’s—in jeopardy. 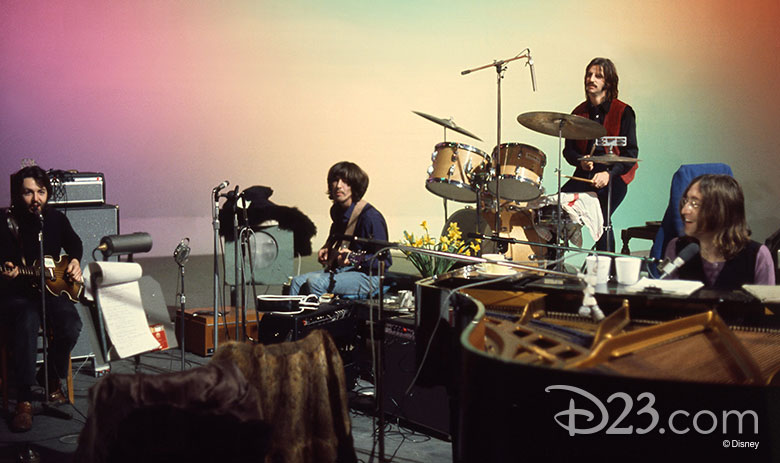 The Walt Disney Studios to Release New Documentary The Beatles: Get Back

Beatles fans (hey, that’s us), take heed: There is a sure-to-be-memorable new documentary coming about the Fab Four, helmed by none other than acclaimed filmmaker Peter Jackson. Disney Executive Chairman Bob Iger made the big announcement at the Company’s recent annual meeting of shareholders.

The Beatles: Get Back will showcase the warmth, camaraderie, and humor of the making of the legendary band’s studio album, Let It Be, and their final live concert as a group—the iconic rooftop performance on London’s Savile Row. The Beatles: Get Back will be released by The Walt Disney Studios in the United States and Canada on September 4, 2020, with additional details and dates for the film’s global release to follow.

“Working on this project has been a joyous discovery,” Jackson recently explained. “I’ve been privileged to be a fly on the wall while the greatest band of all time works, plays, and creates masterpieces.” We can’t wait to see the finished product! 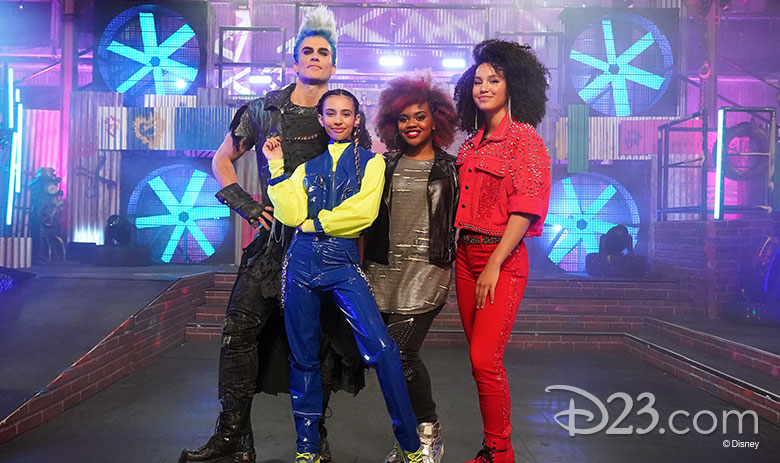 Executive produced by the Emmy® Award-winning choreography duo NappyTabs (So You Think You Can Dance), Descendants Remix Dance Party premieres on Friday, March 20, at 7:30 p.m. EDT/PDT. Don’t miss it! 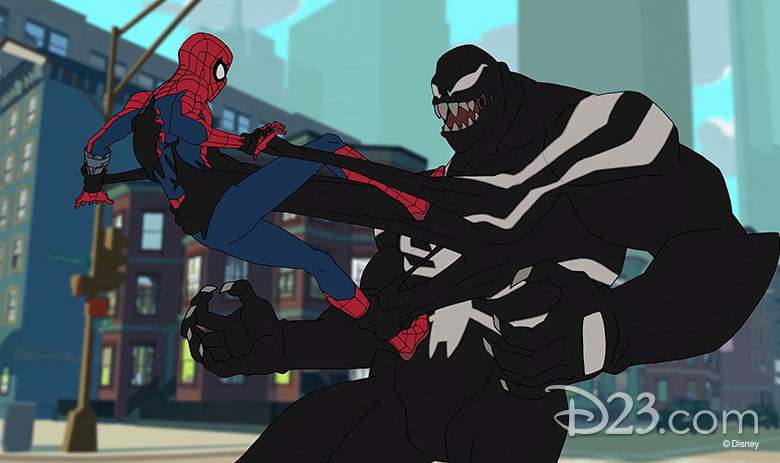 Are your spidey senses tingling? Here’s why: Season three of the web-slinging Emmy® Award-nominated Marvel’s Spider-Man: Maximum Venom debuts with a one-hour special on Sunday, April 19, at 9 p.m. EDT/PDT on  Disney XD and DisneyNOW.

The six one-hour specials feature appearances by favorite Marvel characters including Captain Marvel, Groot, Doctor Strange, and Star-Lord! This new season follows Spider-Man as he is pushed to his breaking point after Venom summons an earth-shattering threat from its home planet.