Deliver a Dose of Disney Magic with Disney Gif

Sometimes you just need a little The Little Mermaid action to get your point across on Facebook, right? (Ariel really gets us.) Well, adding a touch of Disney magic to your messaging is now easier than ever with Disney Gif, a new mobile keyboard extension from Disney Interactive! Disney Gif lets users easily send gifs and emojis of their favorite stories and characters via text, email, and social media/messaging platforms. It features awesome characters from Frozen, Star Wars, ABC’s Scandal, Disney•Pixar’s Inside Out, classic Disney films, and so much more.

Whether you’re feeling happy, bold, or villainous, you can find the perfect gif in the keyboard’s curated galleries—which are categorized by emotions and Disney films and shows. More than 200 gifs are now live and more will be coming soon, so keep an eye out for new additions in the app’s Featured, Recently Added, and Trending sections.

You can download Disney Gif now from the Apple App Store!

Tailoring Tangled: The Musical—Behind the Scenes

The newest show aboard Disney Cruise Lines, Tangled: The Musical, premieres on the Disney Magic this November… which means the talented production team is crazy-hard at work! We recently shared a look at the cool technology behind the show’s life-sized Maximus puppet. Now, in this new behind-the-scenes video, we meet Tony® Award-winning costume designer Paloma Young as she talks about her creative process, and where she finds inspiration for Rapunzel and Flynn Rider’s amazing outfits. 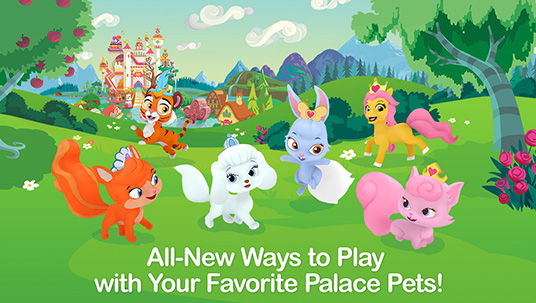 All New Adventures with the Palace Pets in Whisker Haven App

Palace Pets fans, rejoice! Those cute and quirky pets of your favorite Disney Princesses are back for more fun and frolic in Palace Pets in Whisker Haven, an all-new app that’s now available for free at the Apple App Store. The app features six of the fan-favorite Palace Pets, and provides children with all-new ways to play along as they nurture, groom, feed, and play interactive games with the pets. Kids can also earn happiness hearts and level up to unlock even more fun. The app also includes some all-new Whisker Haven with the Palace Pets animated shorts, which just made their TV debut on Disney Junior on Saturday, June 20… and new shorts will be added to the app each week! 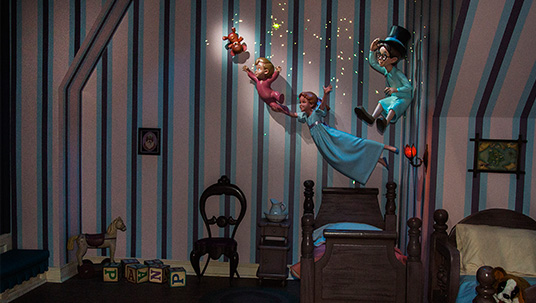 “Second star to the right, and straight on ’til morning!” Just days ago, our friends at the Disney Parks Blog were lucky enough to get a sneak peek at the new magic inside the classic Peter Pan’s Flight attraction at Disneyland Park. Peter, Wendy, and the whole gang are preparing to meet all manner of guests when the refreshed ride reopens to the public on Wednesday, July 1. Make sure to look for a reimagined nursery scene, and several new special effects, when you next take flight! 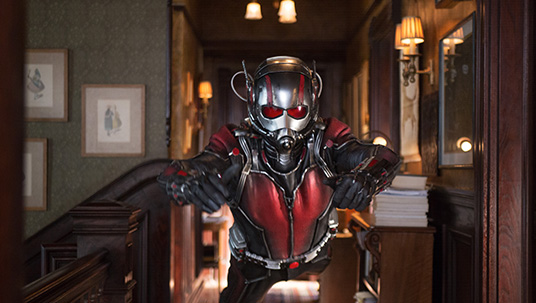 Crewing Up for the Heist: New Ant-Man Trailer

The countdown is on! Marvel’s newest action adventure, Marvel’s Ant-Man, hits theaters July 17… but to tide us over, they’ve released another hilarious trailer. This time ’round, we meet up with Scott Lang (Paul Rudd) as he fills in the rest of his team on their roles for the heist of the century. Trouble is, Luis (Michael Pena) can’t pay much attention to Scott’s plans when Hope (Evangeline Lilly) is nearby. 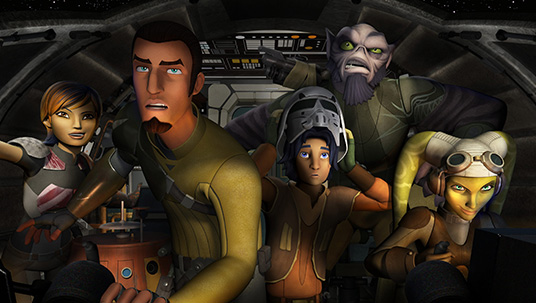 The first season of Disney XD’s Star Wars Rebels found a potential Jedi named Ezra Bridger joining the daring crew of the starship Ghost as they fought against the Empire. Soon, you’ll be able to watch this new chapter of the Star Wars saga unfold any time you want; Star Wars Rebels: Complete Season One on Blu-ray and DVD hits shelves this fall! With 15 action-packed episodes (featuring appearances by iconic characters like Lando Calrissian and Jedi Master Yoda), amazing never-before-seen bonus material, and interviews with cast and crew, the only thing missing is your very own Lightsaber.

Look for Star Wars Rebels: Complete Season One in stores (both tangible and virtual) this September. 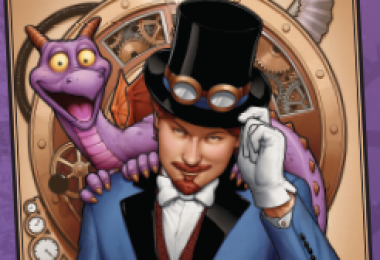