Home / Headlines / This is the Way to a New The Mandalorian Trailer—Plus More in ...

Earlier this week, our pals at Lucasfilm dropped a brand-new trailer for the much-anticipated Season 3 of The Mandalorian, premiering on Disney+ this spring.

Look for Season 3 of The Mandalorian exclusively on the streaming service March 1.

Huzzah! We’ve made it to another (hopefully) relaxing weekend, with lots of quality viewing from around the worlds of Disney in store. In honor of this Sunday’s The Wonderful World of Disney presentation of Iron Man, we’ve assembled (get it?) four Marvel Studios films and series to get us in the mood. See which ones we chose… 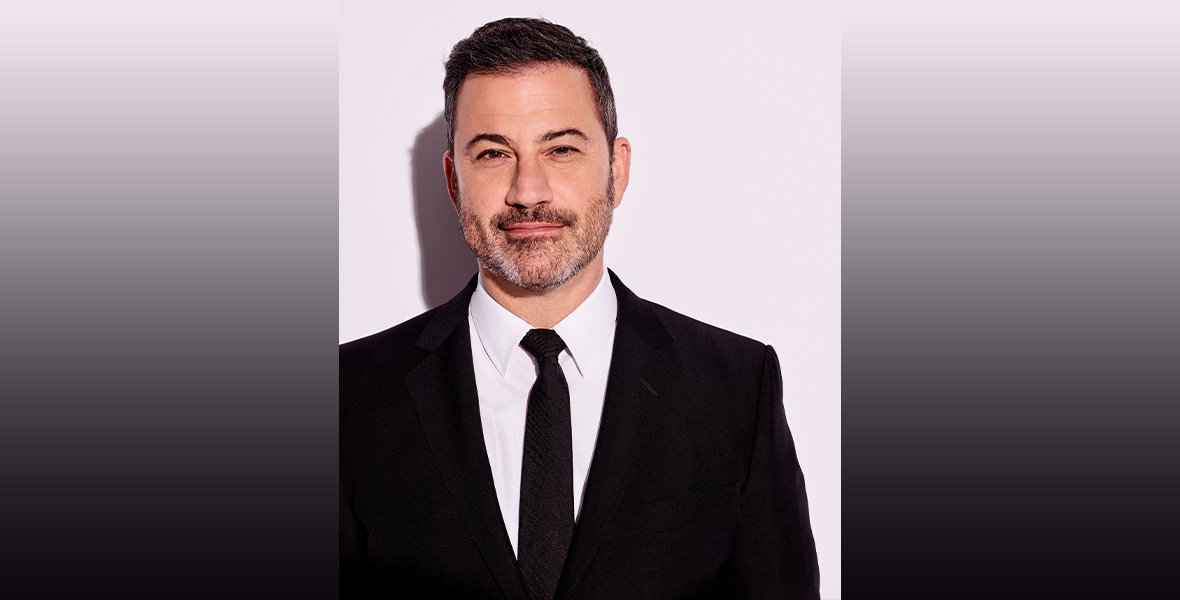 Back in 2003, George Clooney, Snoop Dogg, and Chris Martin of Coldplay were the very first guests on ABC’s Jimmy Kimmel Live!—and on January 26, those same three guests will be back for a special primetime episode (at 10 p.m. ET/PT) of the Emmy® Award-winning late-night show to celebrate the momentous occasion.

Following the special’s premiere, the episode will re-air in the show’s regular timeslot, at 11:35 p.m. ET/PT.

Jimmy Kimmel Live! is already one of American television’s longest-running talk shows—and Kimmel’s recent contract extension will keep him on ABC through his 23rd season. “Twenty years. I can’t believe it either,” Kimmel recently said. “It makes absolutely no sense.”

The show broadcasts from the iconic El Capitan Entertainment Centre on Hollywood Boulevard in Los Angeles. For more information—including how you can get tickets to see Kimmel and crew in person the next time you’re in SoCal—visit JimmyKimmelLive.com.

It’s been over two decades since the premiere of the hit Disney Channel sitcom Lizzie McGuire—and time has absolutely not dulled our memory of some of Lizzie’s most iconic outfits. Despite, at one point, being egregiously called an “outfit repeater,” we’re pretty sure you’ll want a do-over with these eight particular outfits!

With the season finale of Lucasfilm’s all-new action-adventure series Willow having just aired, Disney+ announced a premiere date for the debut of the original documentary special Willow: Behind the Magic. Featuring its breakout stars and returning legends, the documentary takes viewers behind the scenes for an in-depth look at the making of the hit original series.

The story of Willow began when an aspiring sorcerer, originally played in Disney Legend George Lucas’ 1988 fantasy-adventure film by Warwick Davis, is whisked away on a journey to protect the infant empress Elora Danan and vanquish the evil Queen Bavmorda from their world of Andowyne. Now, the story continues with Davis reprising his titular role as he leads an unlikely crew of heroes—which includes a now-grown Elora, who has just learned of her prodigious birthright—on a quest to protect Andowyne from an even larger foe than they had imagined possible.

Check Out These Artifacts from Disney100: The Exhibition at The Franklin Institute

In a little less than a month, we’ll witness the world premiere of Disney100: The Exhibition at The Franklin Institute in Philadelphia—and in celebration, D23.com just unveiled 23 “Crown Jewels” from the Walt Disney Archives vault of treasures that will be on display when the exhibition opens. Take a gander at the incredibly cool items by clicking here.

See the Trailer for New Hulu Original Docuseries The 1619 Project

This week, Hulu released the official trailer for The 1619 Project, a six-part docuseries that expands upon “The 1619 Project” created by Pulitzer Prize-winning journalist Nikole Hannah-Jones and The New York Times Magazine. The series premieres exclusively on Hulu starting next week.

The 1619 Project seeks to reframe the country’s history by placing the consequences of slavery and the contributions of Black Americans at the very center of our national narrative. The episodes—“Democracy,” “Race,” “Music,” “Capitalism,” “Fear,” and “Justice”—are adapted from essays from the recently published book, The 1619 Project: A New Origin Story, and examine how the legacy of slavery shapes different aspects of contemporary American life.

The series, hosted and executive produced by Hannah-Jones, is a Lionsgate Production in association with One Story Up Productions, Harpo Films, and The New York Times. Look for it on the streaming service beginning Thursday, January 26.

ICYMI: Everything to Eat, See, and Do at the 2023 EPCOT International Festival of the Arts

From now until February 20, the EPCOT International Festival of the Arts presented by AT&T will be celebrating visual, culinary, and performing arts—and delighting guests both young and young at heart with performances by Broadway’s best; incredible artwork; and delectable delights. Should you find yourself at Walt Disney World Resort, D23 has a rundown of everything to eat, see, and do at the festival right here; do check it out!