In celebration of the one-month countdown to the world premiere of Disney100: The Exhibition, we’ve unveiled 23 “Crown Jewels” from the Walt Disney Archives vault of treasures that will be on display when the exhibition opens February 18, 2023, at The Franklin Institute in Philadelphia. From live-action to animation and Disney Parks to a galaxy far, far away, the 23 items showcase a taste of the wonderful world of stories that will highlight the legacy of The Walt Disney Company at the exhibition, such as:

A full list of the artifacts can be found below.

Disney100: The Exhibition invites guests to step into their favorite Disney stories across ten galleries throughout a 15,000-square-foot exhibit space featuring innovative and immersive technology. The Walt Disney Archives spent the past five years curating a collection of more than 250 rarely seen original artworks, artifacts, costumes, props, and other memorabilia for the exhibition celebrating 100 years of The Walt Disney Company. The vast majority of objects are from the Walt Disney Archives, with a selection of artwork from the Walt Disney Animation Research Library, Walt Disney Imagineering Art Library, and Pixar Living Archives, as well as props and costumes on loan from Marvel Studios.

The full list of the 23 artifacts, revealed in advance of the February 18 world premiere at The Franklin Institute, includes:

*Reproduction of the original

Check out images of all 23 props in the gallery below! 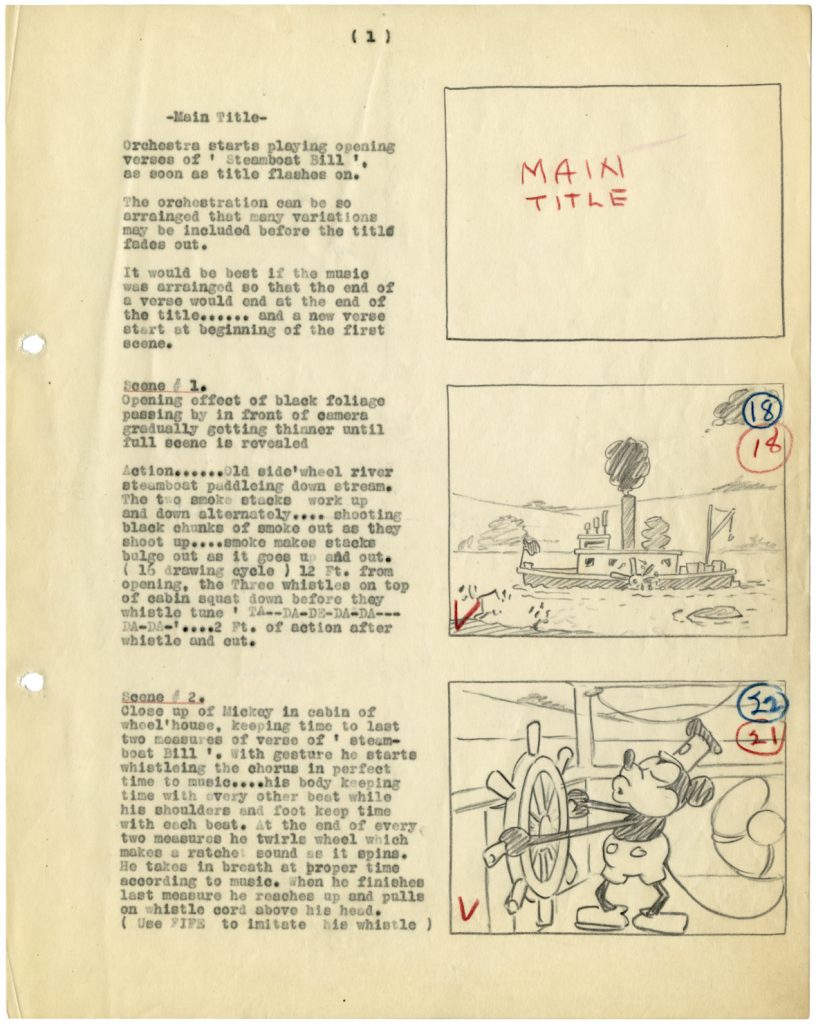 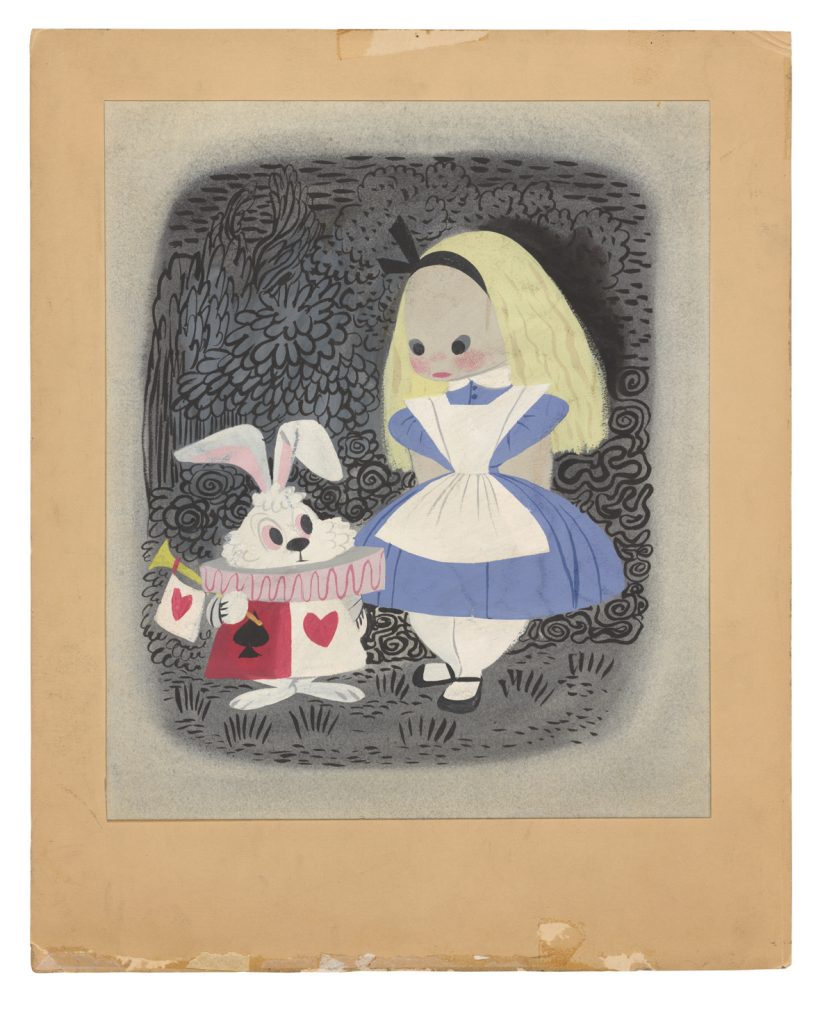 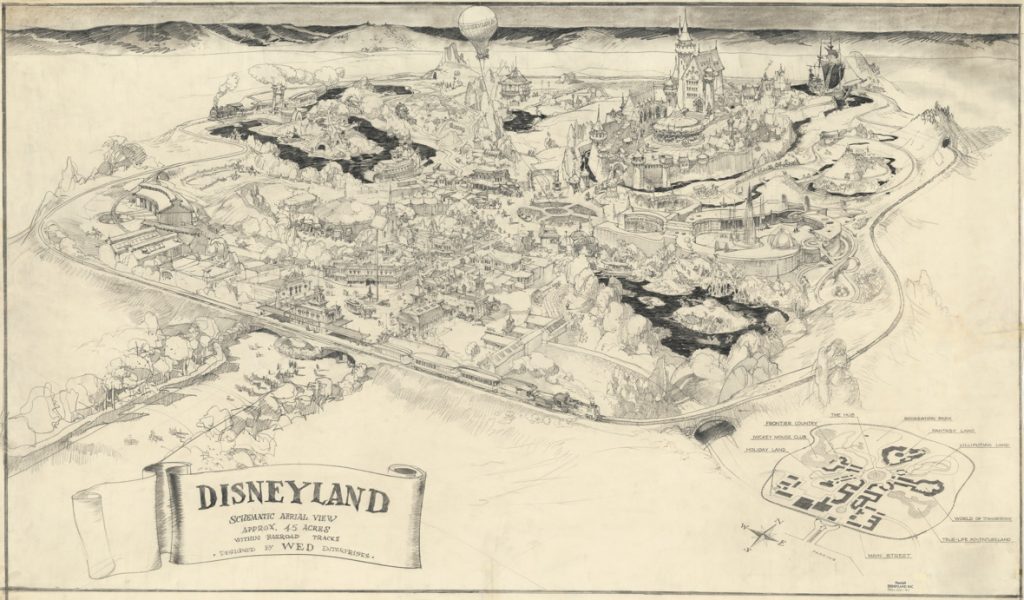 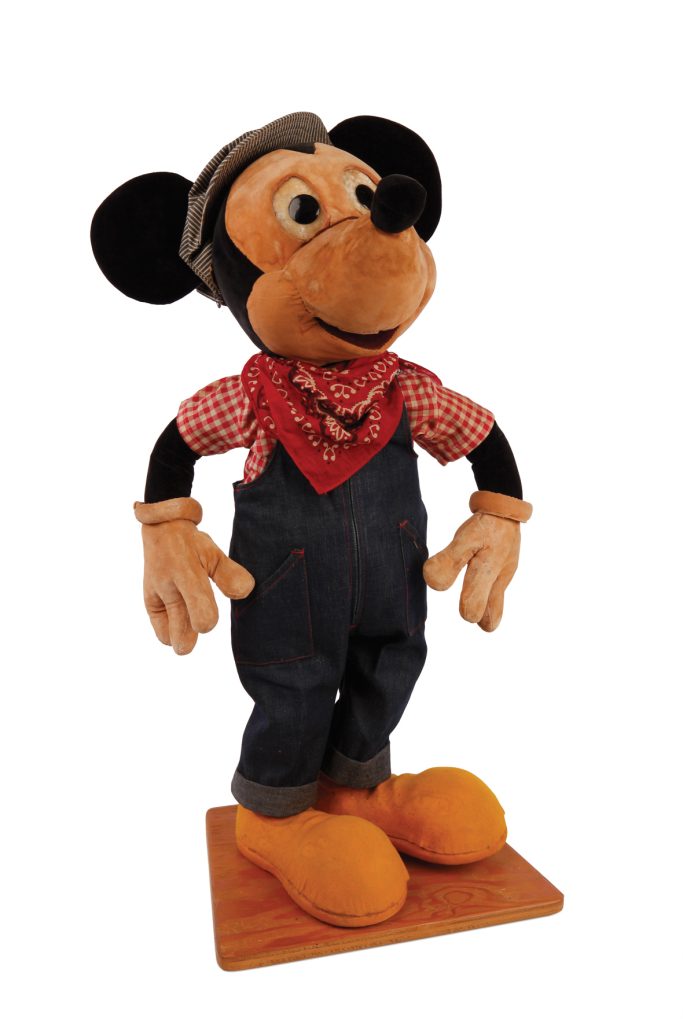 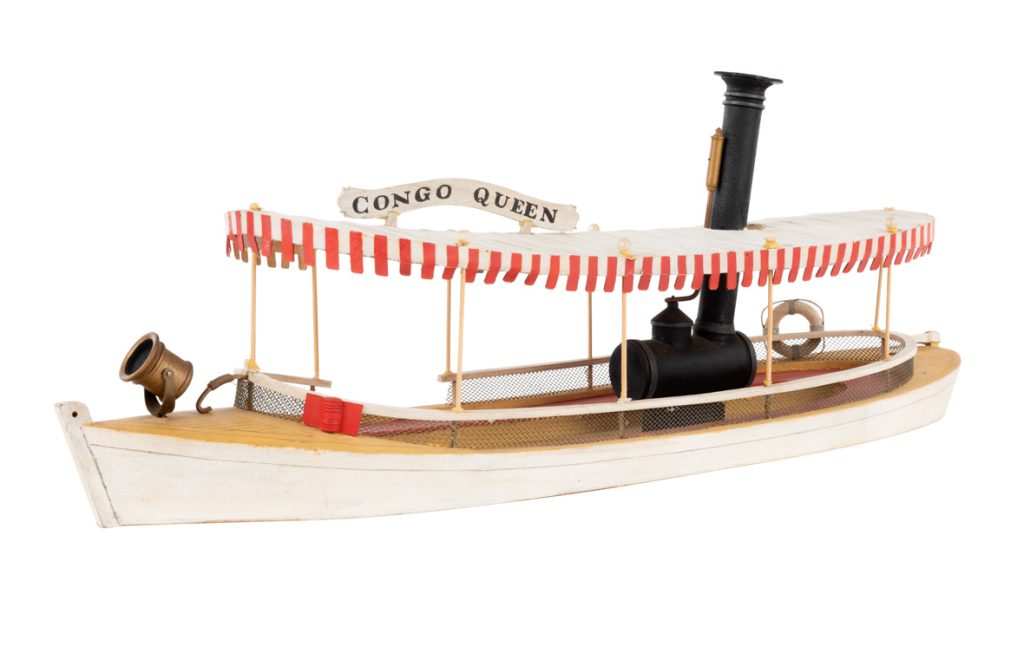 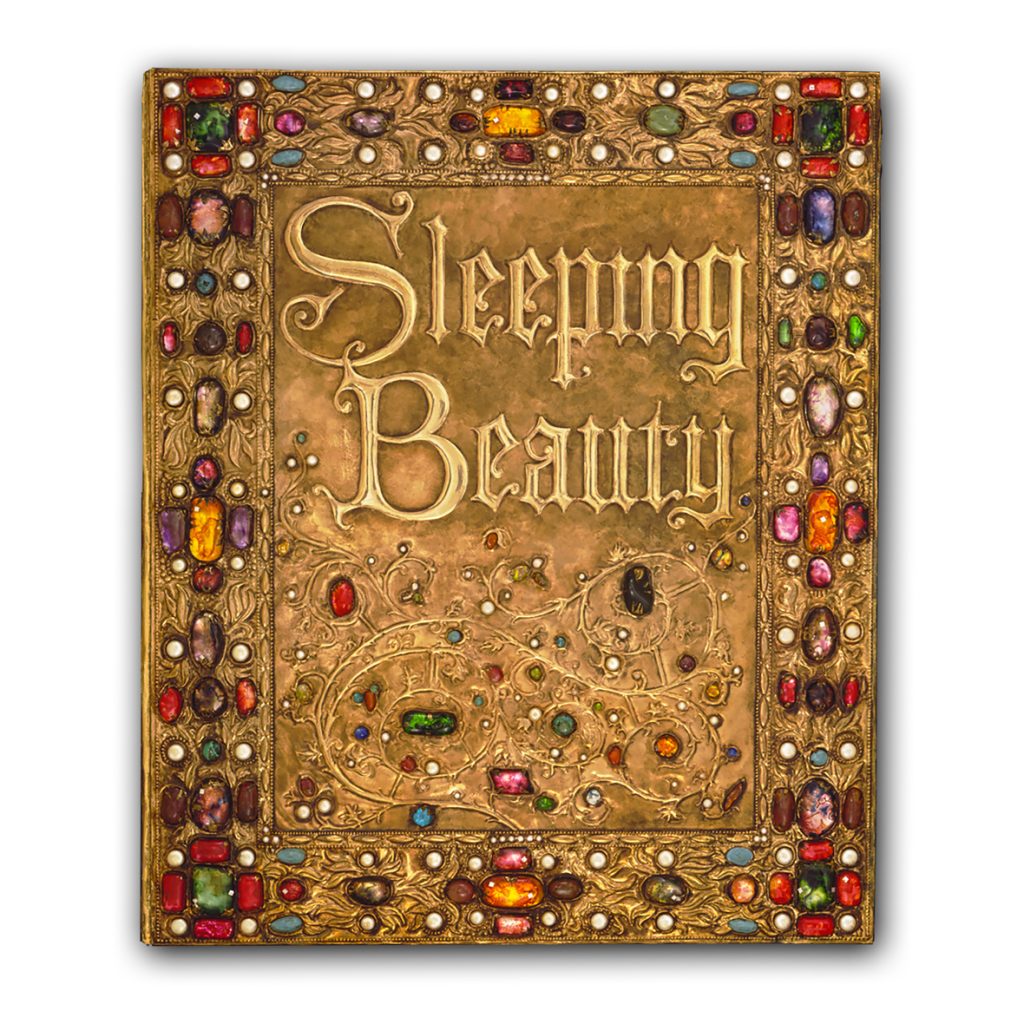 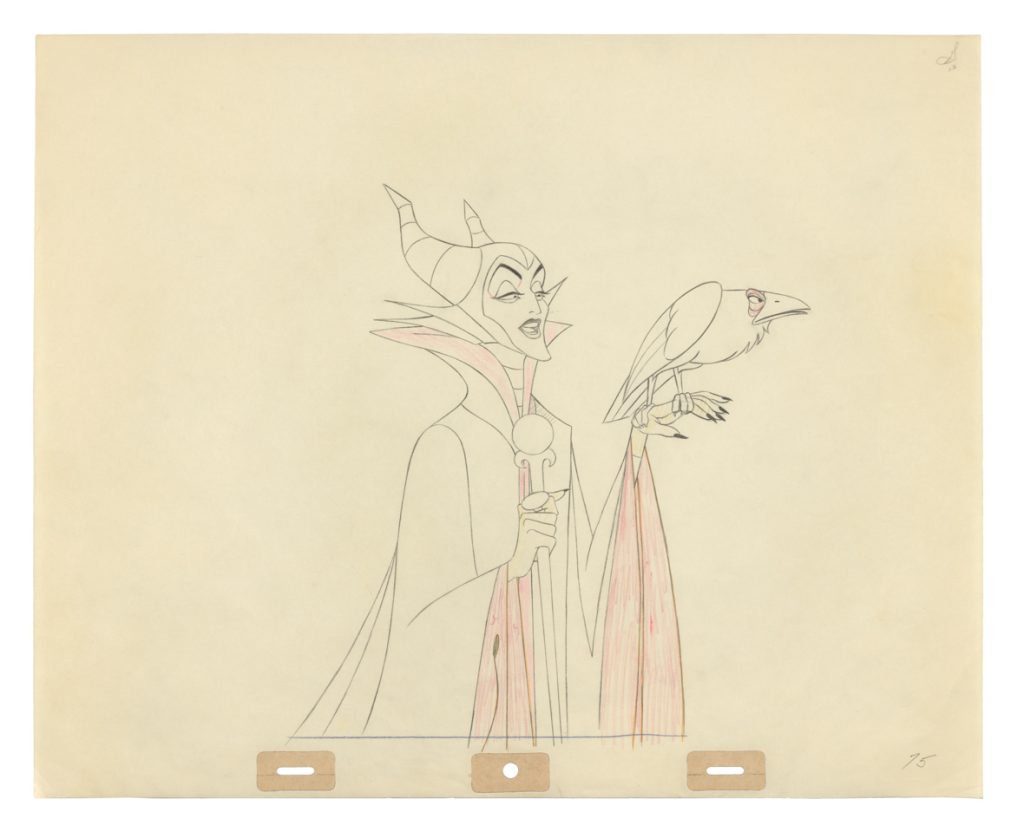 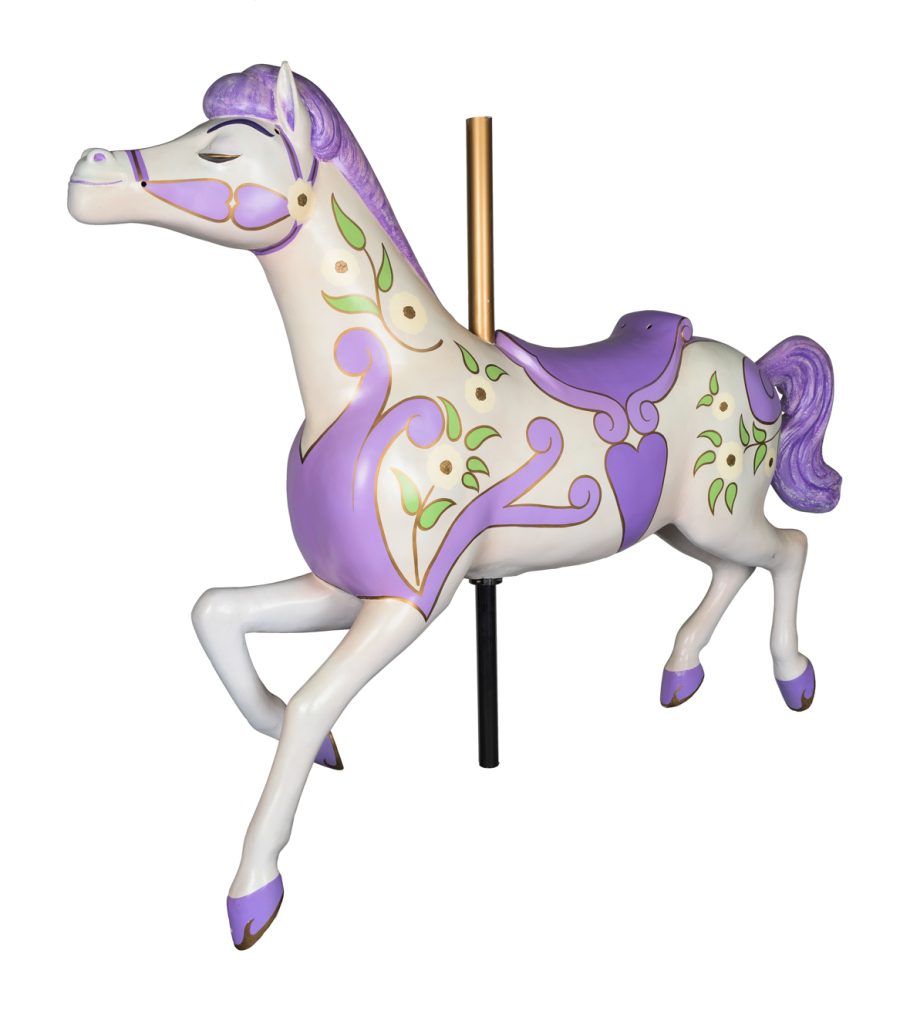 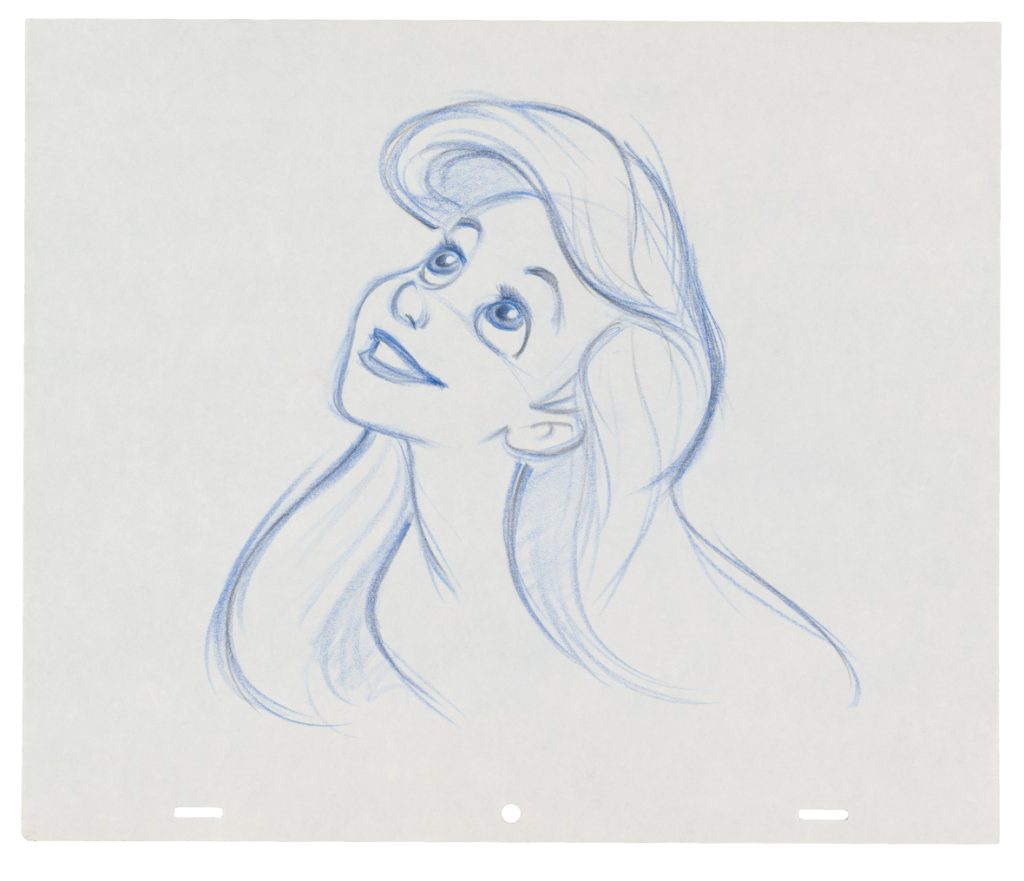 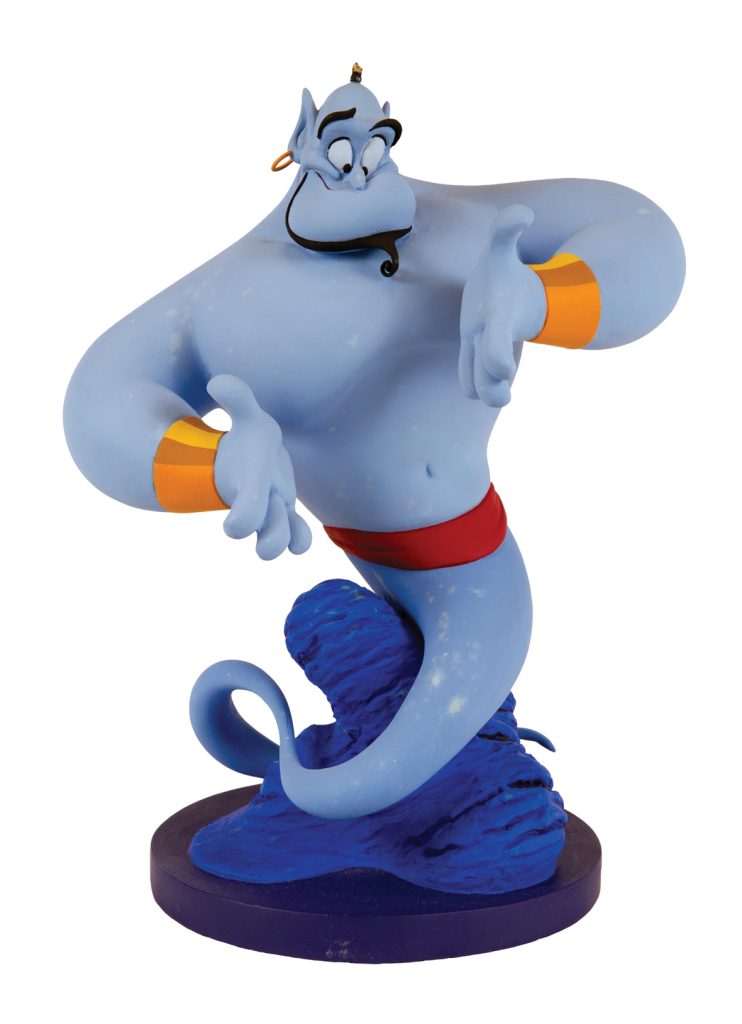 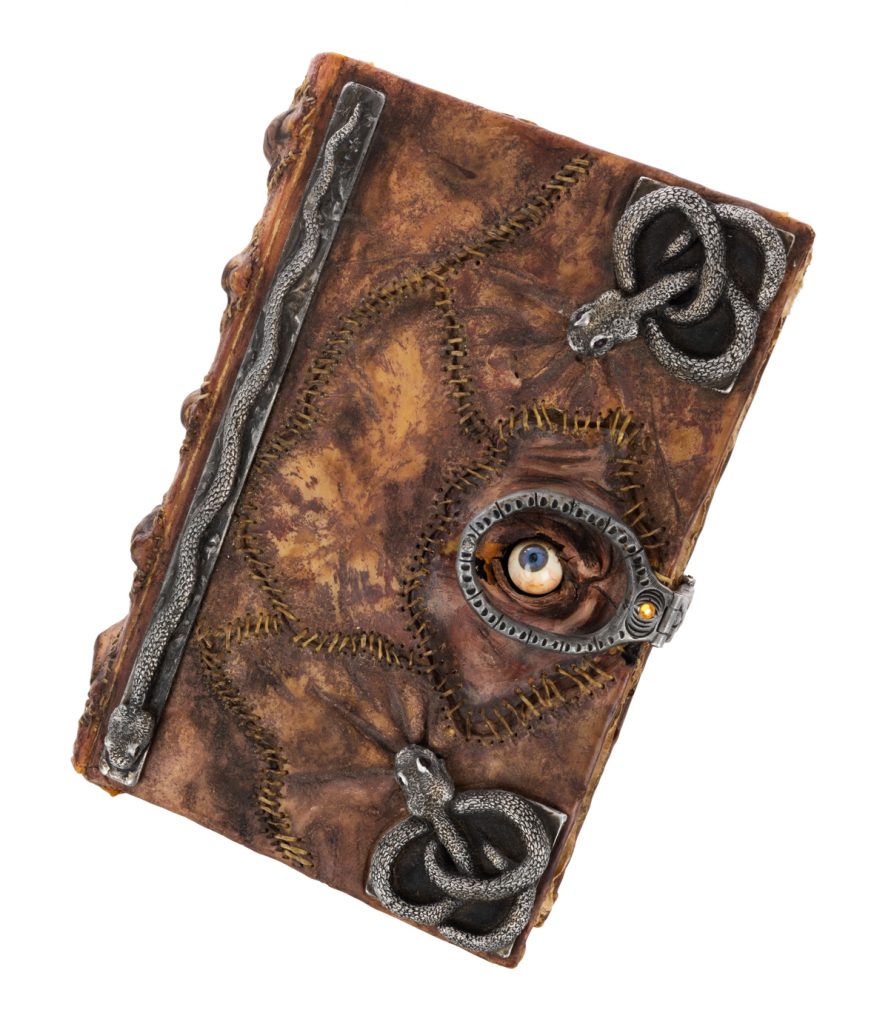 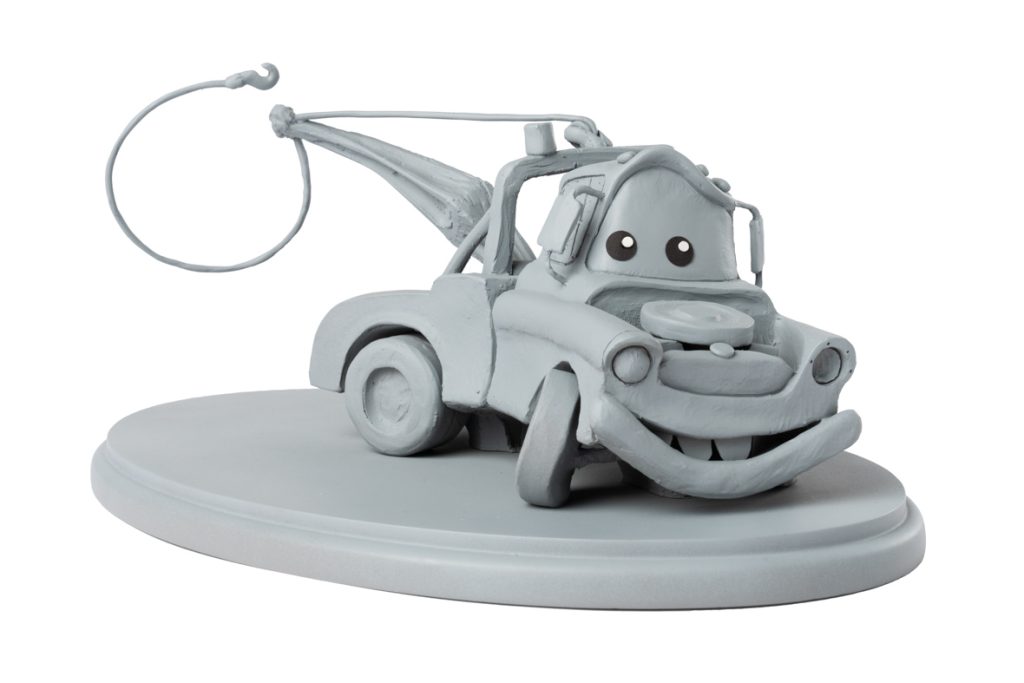 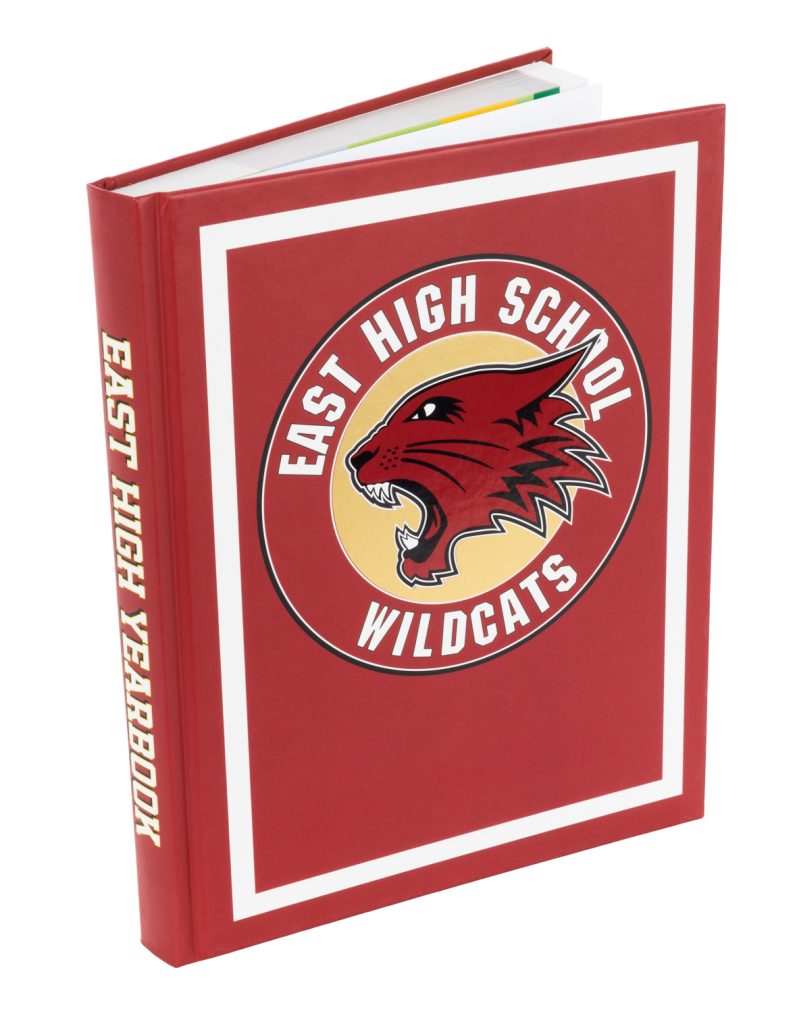 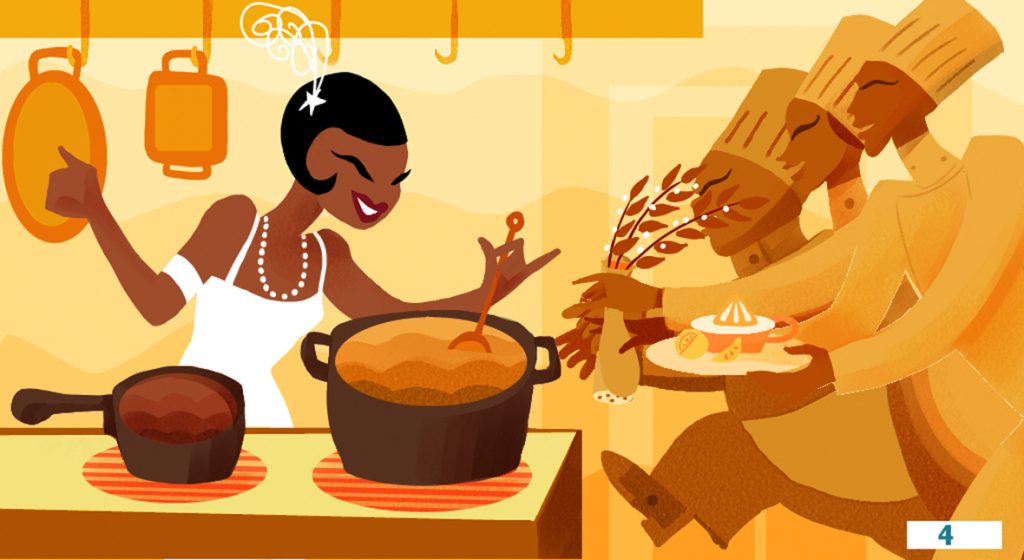 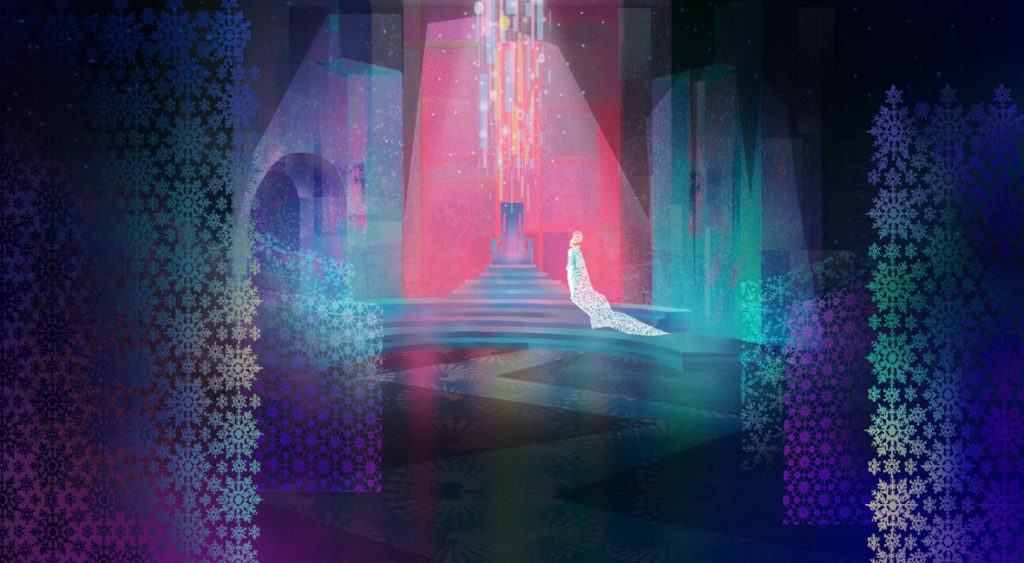 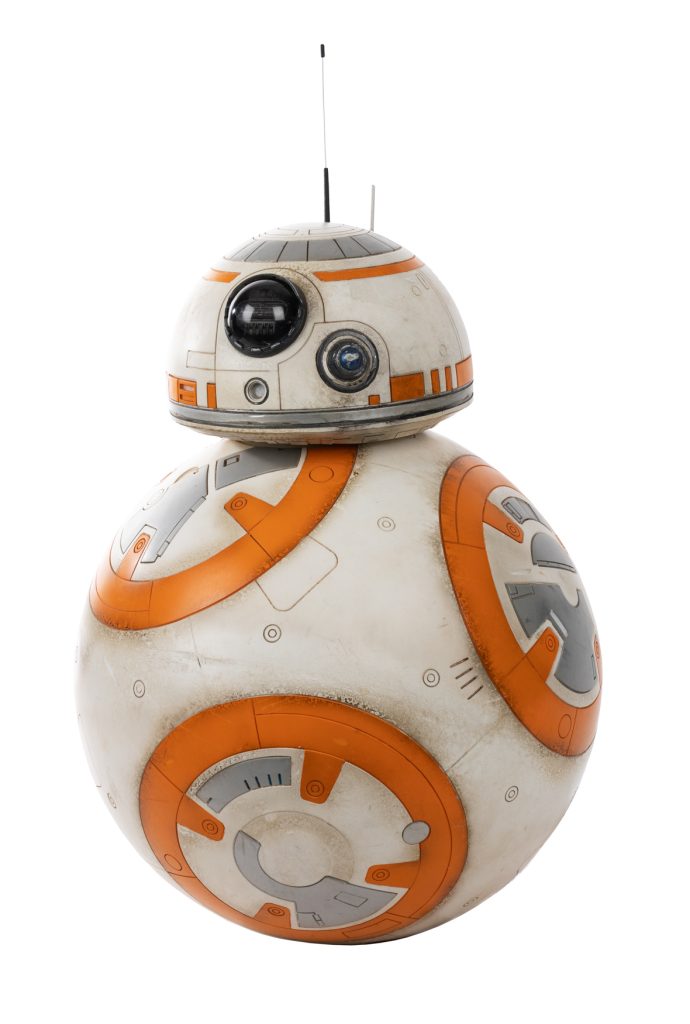 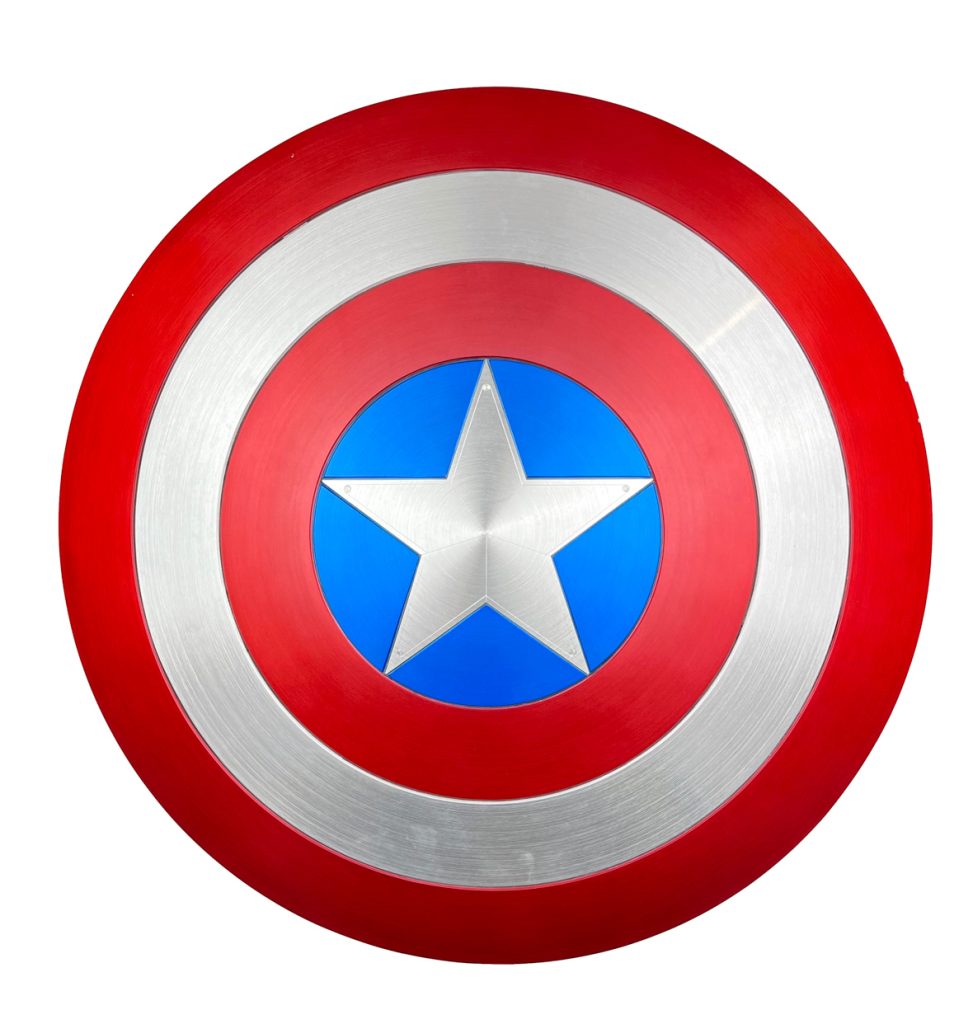 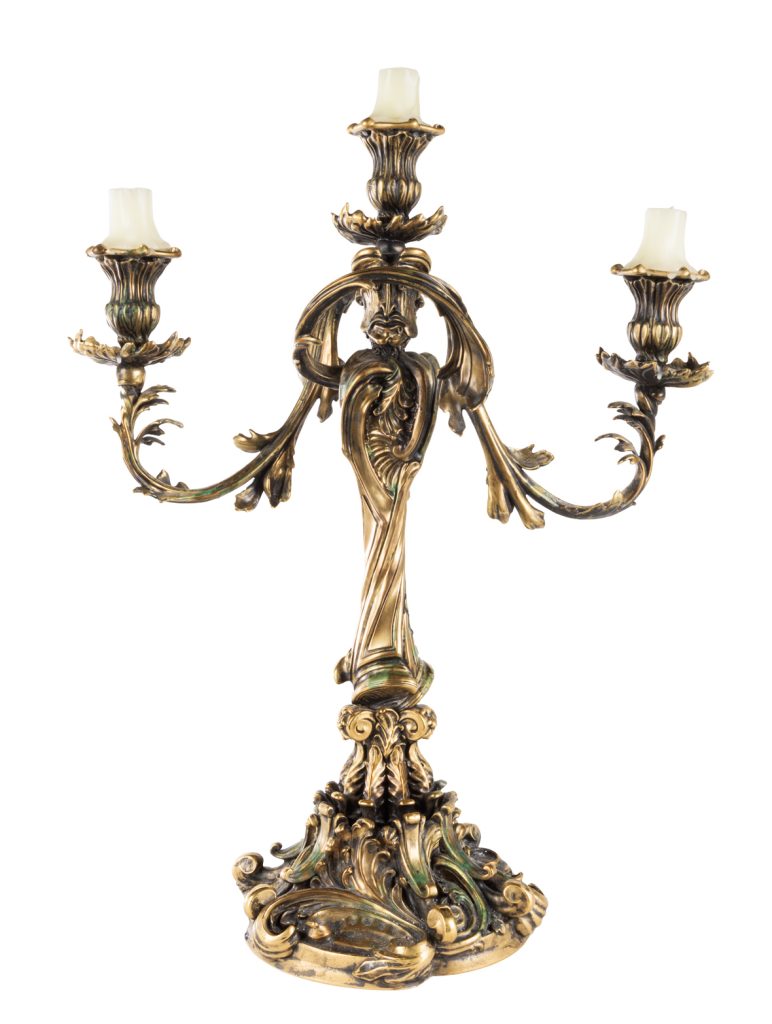 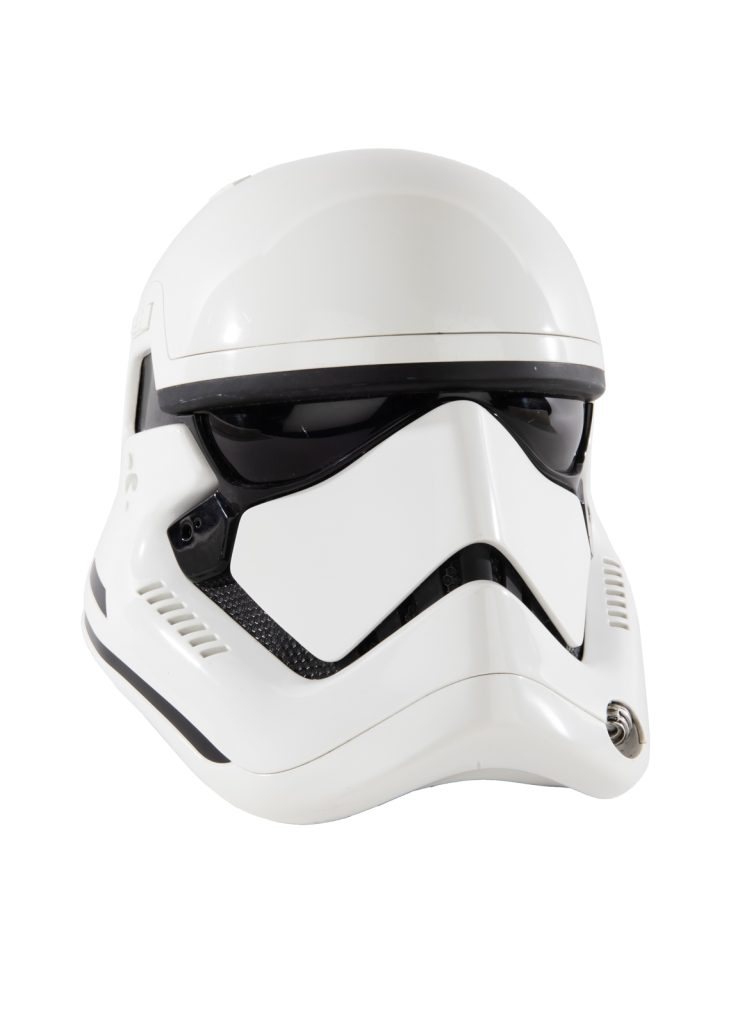 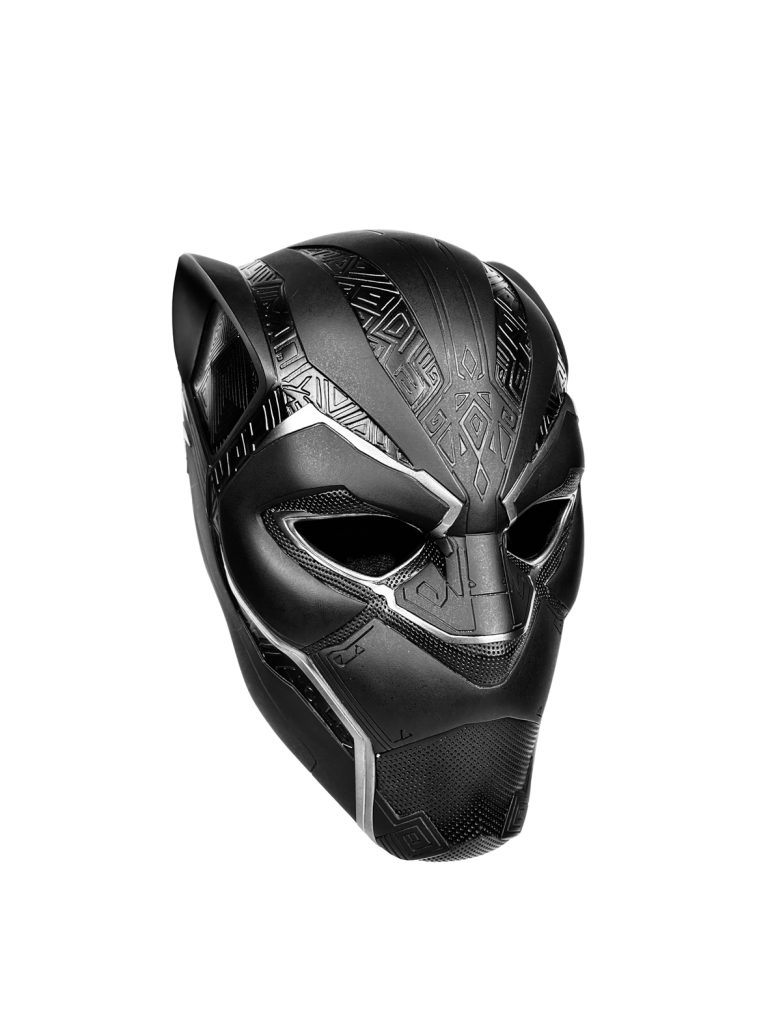 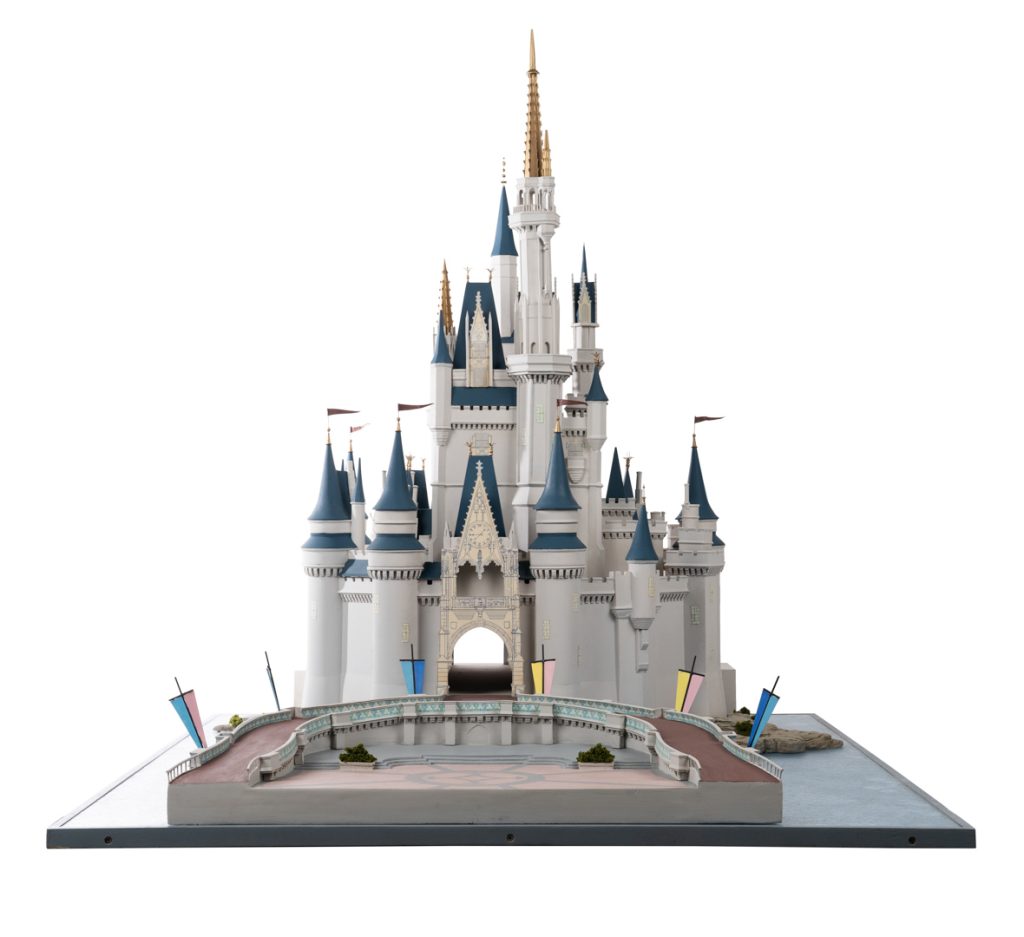 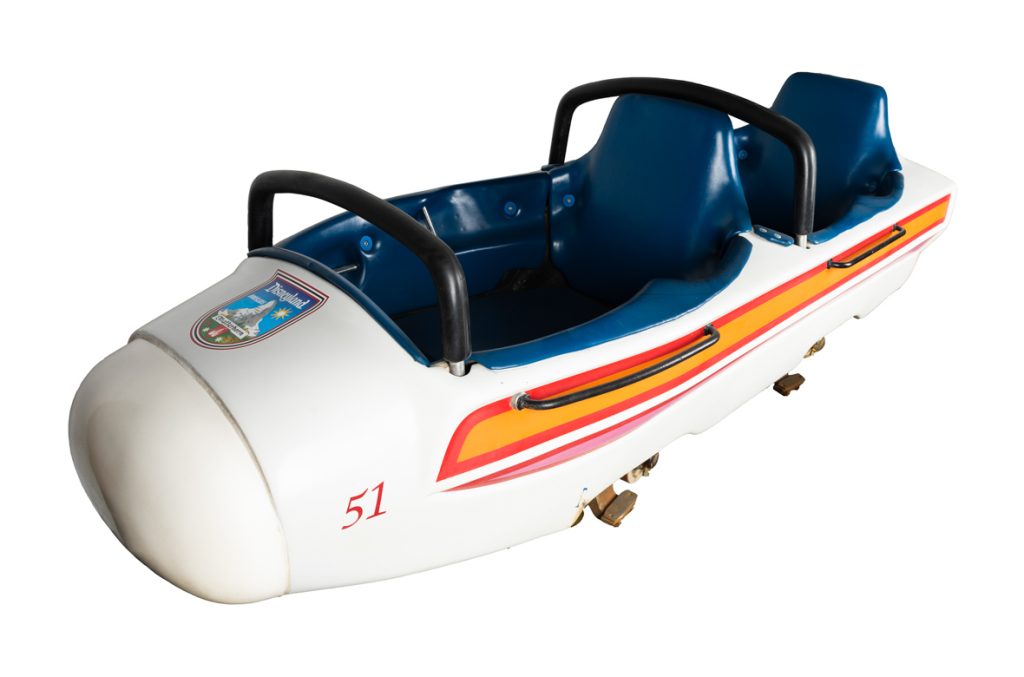 Disney100: The Exhibition opens on February 18, 2023, and runs through August 27, 2023. Tickets are timed and dated, and advance ticket purchase is strongly recommended. For information on purchasing tickets, please visit www.fi.edu.

Disney100: The Exhibition is created and curated by the Walt Disney Archives and Semmel Exhibitions. The Franklin Institute is proud to present and play host to the world premiere of Disney100: The Exhibition in the Nicholas and Athena Karabots Pavilion and the Mandell Center. PECO, the Premier Corporate Partner of the Franklin Institute, is the Local Presenting Sponsor of the exhibition, and PNC is the Associate Sponsor.