It’s an exciting time to be a DuckTales fan! First, we found out that the show will debut summer 2017 (and watched this teaser trailer over and over), and now we have even more news to share from Duckburg! The cast of the upcoming Disney XD show has been revealed––and, dare we say, the talent is filled with top-billed actors…

Watch the cast sing the iconic theme song below, and let out a little woo-oo! 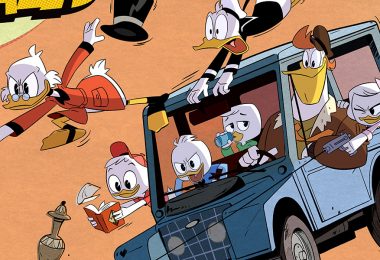 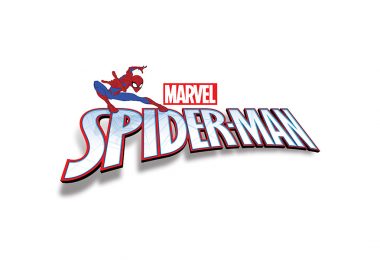 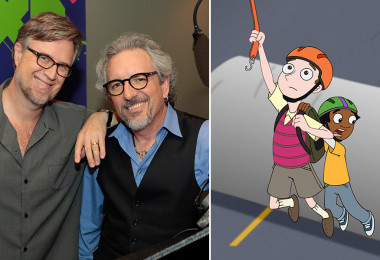