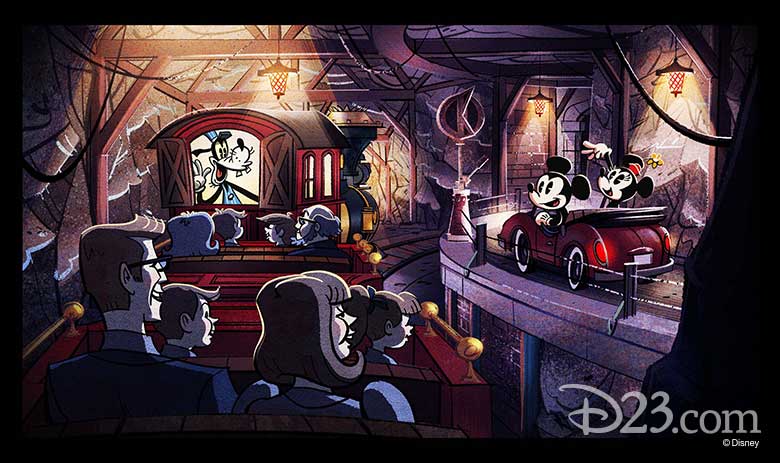 The attraction, which will totally immerse guests in a cartoon world and feature a new catchy theme song created especially for the attraction, has now been revealed to feature Goofy as the railway’s wacky engineer. The fun begins when you see the premiere of a new cartoon short with Mickey and Minnie preparing for a picnic. As they head out, they drive alongside a train and find out that the engineer is Goofy. Then, one magical moment lets you step into the movie and on Goofy’s train for an animated adventure like you’ve never before experienced.

In order to create the most authentic experience with these beloved characters, the teams helping create the attraction are currently working with partners at Disney Television Animation in telling this attraction’s story, allowing guests to join Mickey and his friends like never before. 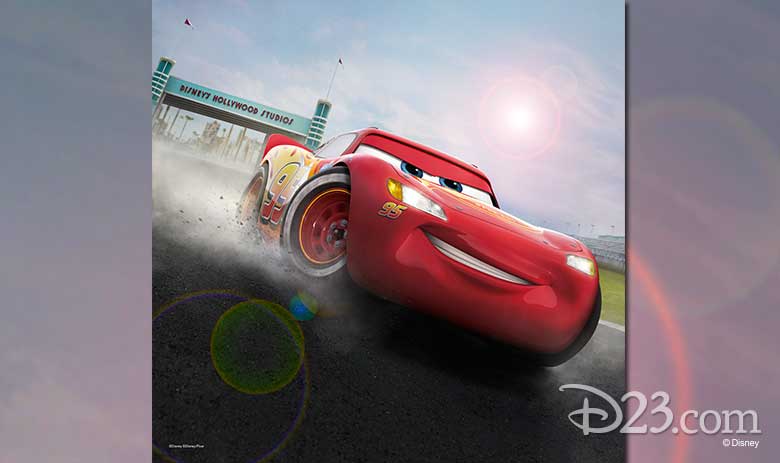 But don’t worry—with friends Tow Mater, Cruz Ramirez and the gang from Radiator Springs on his side, Lightning gears up for the challenge. 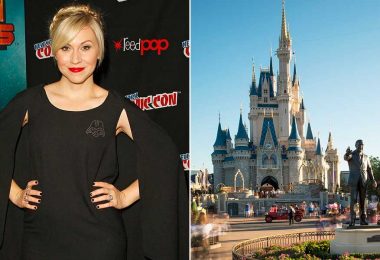 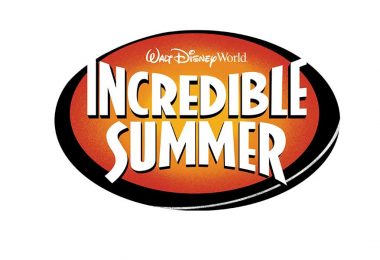