Home / News / Headlines / Get Ready for an Incredible Summer at Walt Disney World ...

A visit to the Walt Disney World Resort is a highlight of any summer, but this year is going to be positively incredible! The Disney Parks Blog just revealed a super lineup of new attractions and experiences that are coming to all four parks, plus Disney Springs, beginning Memorial Day weekend, May 25–27.

Magic Kingdom: Dash over to Tomorrowland for a celebration of all things super. Party with Mr. Incredible, Elastigirl, and Frozone, and, for the first time ever, meet iconic superhero fashion designer Edna Mode… so you may want to leave your cape at home. End your day with a “SUPER” dance party every night on the Rocket Tower Stage.

Epcot: Want to challenge a friend to a dance off? Guardians of the Galaxy’s Star-Lord and Gamora are joining an alien band and taking guests on a journey through the cosmos. Featured in the fun at Epcot’s America Gardens Theatre will be songs from Awesome Mix Tapes 1 and 2. We can think of no better way to celebrate these favorite characters while we await a new Guardians of the Galaxy attraction at the park.

Disney’s Animal Kingdom: It’s the park’s 20th anniversary in 2018, and this milestone year brings two new experiences. Donald Duck is taking over Dinoland U.S.A. with prehistoric elements in a new character celebration; and Senior Wilderness Explorer Russell and lovable dog Dug from Disney•Pixar’s Up will discover species of birds from around the world at Explorer’s Meet UP! A Great Bird Adventure.

Disney Springs: The incredible summer fun continues at Disney Springs, where guests can join the rebellion and enjoy the hyper-reality experience Star Wars: Secrets of the Empire. And there are several new culinary offerings to tempt your taste buds, from the lavish “Industrial Gothic” restaurant and bar The Edison; the Sicilian-inspired cuisine of Maria & Enzo’s; Terralina Crafted Italian, from celebrity chef Tony Mantuano (James Beard award winner and Top Chef Master); and Jaleo, a Spanish concept from Chef José Andrés’ ThinkFoodGroup. 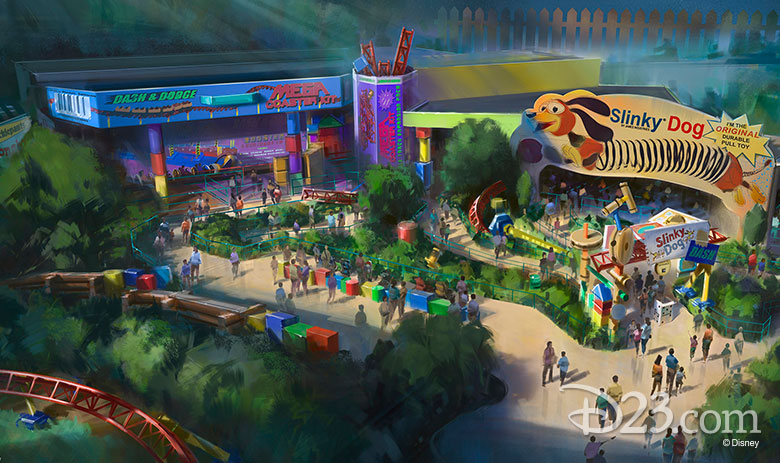 Disney’s Hollywood Studios: We’ve saved the biggest for last: The eagerly awaited Toy Story Land will open later in the summer, to take guests to infinity and beyond via two new attractions: the family coaster Slinky Dog Dash and Alien Swirling Saucers, which will have our favorite gang of green guys pulling along rocket ships full of guests. After experiencing everything that the 11-acre land has to offer, stop by the new quick-service restaurant Woody’s Lunch Box for delicious eats and old-fashioned soda floats. 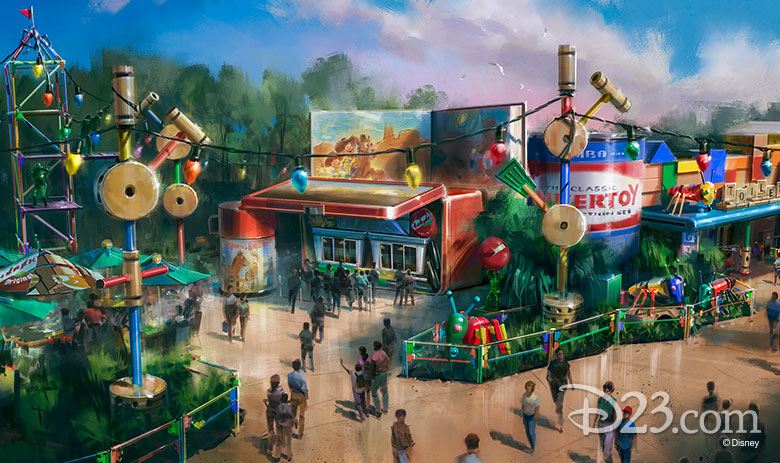 We may have more winter headed our way, according to the groundhog, but fear not, there’s an Incredible Summer not far behind! 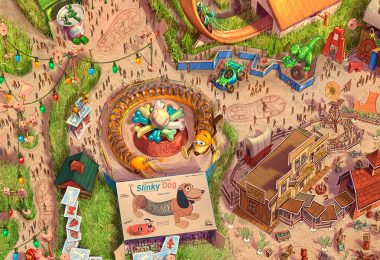 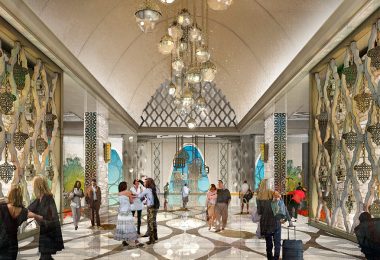