In Disney’s new Mulan, Böri Khan may not be quite the hulking villain that Shan-Yu was in the 1998 animated classic, but actor Jason Scott Lee wants to make sure you know: “He’s a cold-hearted warrior.”

With a fiercely scarred face, black leather clothing worthy of the meanest biker, and a shape-shifting witch as his ally, Khan leads the invading Rouran forces that attack China in the movie. He’s a formidable foe for the beloved heroine.

But not at the moment. With a day off from filming, Lee is his jollier self, seated in a tent on Mulan’s battlefield location in New Zealand, sheltering from the early spring wind and sharing his thoughts on his character. Lee’s handsome, scar-free, most-often-smiling face is still recognizable as the lead from Dragon: The Bruce Lee Story (1993) or Disney’s first live-action The Jungle Book (1994). 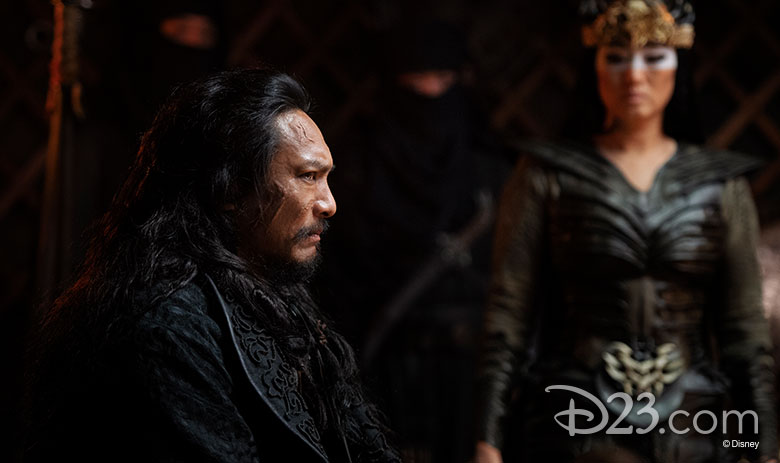 “Böri Khan has a lot of scars,” he says, speaking both literally and figuratively. “He’s tough—just a tough character who almost can’t get knocked down. And I think that allows him to unify the [Rouran tribes], to increase his army, and have the ability to tackle [war with the Chinese] emperor.”

Assisting Khan—in place of Shan-Yu’s big, nasty hawk—is the witch Xianniang, played by legendary Chinese actor Gong Li (Farewell My Concubine). She joins Böri Khan in an “equal partnership,” Lee says, for reasons of her own. (Reasons that Li cannot discuss herself, since she’s not on set this day.) 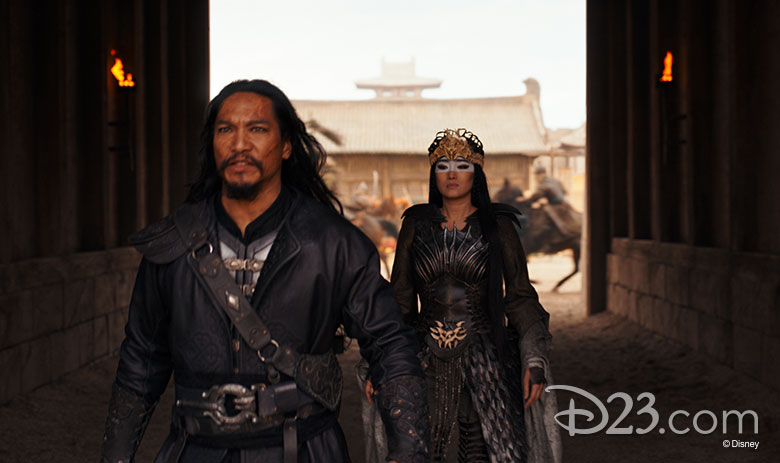 “She didn’t want to play this victimized type of sorceress,” Lee says of Li, and he believes some script adjustments were made after her casting, “so that she could show that [Xianniang] had a more prominent warrior spirit.”

Watching the two women—Xianniang and Mulan (Yifei Liu)—face off will be a pleasure new to this telling of the story. Both actors worked from a place of being in touch with their characters’ “unsettled emotions,” Liu says later, when she drops by the press tent between takes, still in her battle costume. “You know, the human side of the character.” 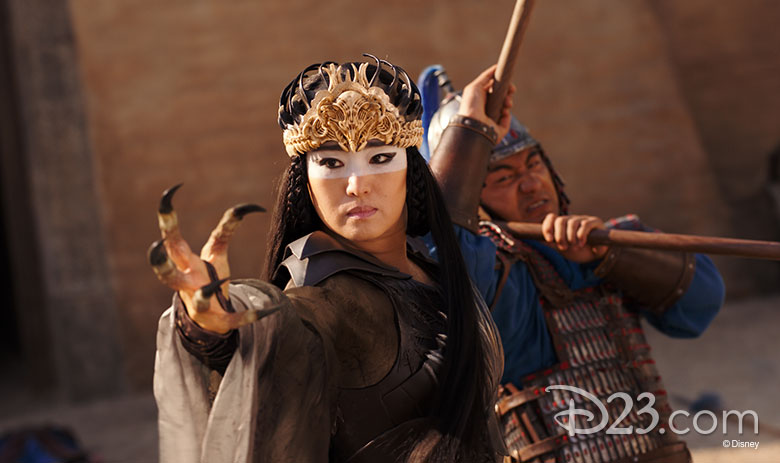 During the battle scenes, Liu says, “I like to keep calm. The more [Mulan] can stay still… stay grounded, the more power she can go beyond.”

To embody Mulan, Liu says, she put aside everyone’s expectations save for her own and those of the film’s director, New Zealand native Niki Caro. “I think everybody knows the name—it’s so familiar—and everybody has their own picture of the hero,” she says. “But to me the hero is so human… I think it goes beyond words.”

To play Mulan as a complex and credible heroine, she says, “You have to know the reason you do [what you do]—not like rational reasons, but that human emotion.”

The fact that Mulan is a woman who is only appreciated when she disguises herself as a man, Caro says, remains as relevant today as it was in 1998—or in 2002, when Caro made her breakthrough film about another young woman who takes on a traditionally masculine role: Whale Rider.

Both Mulan and Paikea, the Maori heroine of Whale Rider, “are smart, spirited, capable, and heroic from the very beginning,” Caro says. “The problem is that that no one else sees them this way. Both Mulan and Pai are expected to live a life that is predestined for them. Both of these characters must encounter tremendous resistance to become the warrior and the chief they were destined to be.” 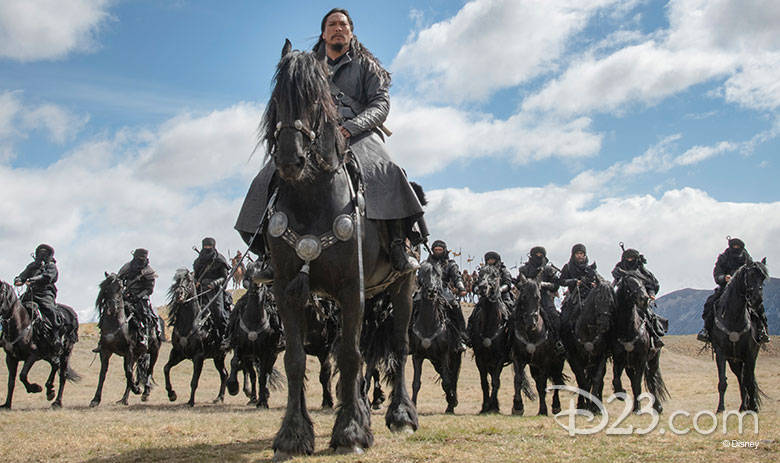 Lee puts it more simply: “It is an old tale, you know, brought into a new telling,” and intended to speak to modern audiences through the richness of its characters—both good and bad.

The film brings back to life characters familiar to fans of the 1998 film, such as Mulan’s family and the village matchmaker, while it reimagines villains and some other central characters.

Still, Lee says, “there are a lot of fun characters who are supporting the main protagonist. I think [fans] are going to be pleasantly surprised with the entertainment value of all the supporting cast.

That’s particularly true of the grim, determined Böri Khan. Lee cites as one inspiration in conceiving his performance the role of the Sheriff of Nottingham as played by Alan Rickman in the 1991 Robin Hood: Prince of Thieves. “He may be ruthless and unkind and cruel to a degree,” Lee says. “But I think we’re all fighting for something. So in my mind, I’m not a villain.” He laughs—but only because it’s true. 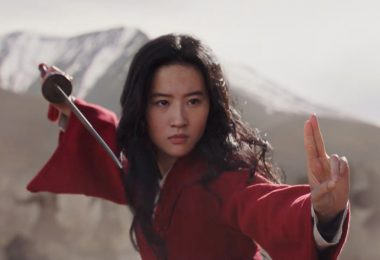 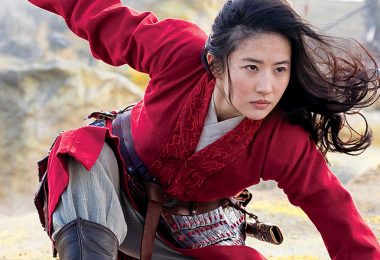 Get an Inside Look at Mulan, Black Widow, and More in The New Issue of Disney twenty-three