Ralph and Vanellope meet an Internet know-it-all, and Captain Marvel prepares to board Disney Cruise Line… Read more, along with other news from around Disney, in this week’s news briefs!

We don’t know about you, but we’re as excited as those screaming goats of the world wide web for the upcoming release of Walt Disney Animation Studios’ Ralph Breaks the Internet… so you can imagine our pleasure when a new clip of the film debuted this week, in honor of #InternetDay (celebrating the very first time two computers, in different locations, made their first connection). See lovable Ralph (voice of John C. Reilly) and sassy Vanellope (voice of Sarah Silverman) meet the Internet’s KnowsMore (voice of Disney animation stalwart Alan Tudyk) in the brand-new clip, above.

But that’s not the only Ralph Breaks the Internet news this week: Our pals at Disney Parks have just revealed that Ralph and Vanellope will be breaking free from Litwak’s Arcade to visit guests in person this fall! You’ll find the duo inside Hollywood Land at Disney California Adventure park beginning November 9, and at Epcot’s Innoventions West at Walt Disney World Resort beginning November 21—the same day the film debuts in theaters.

So pause that online game you’re playing and make sure to mark your calendars for all this upcoming Ralph Breaks the Internet fun! 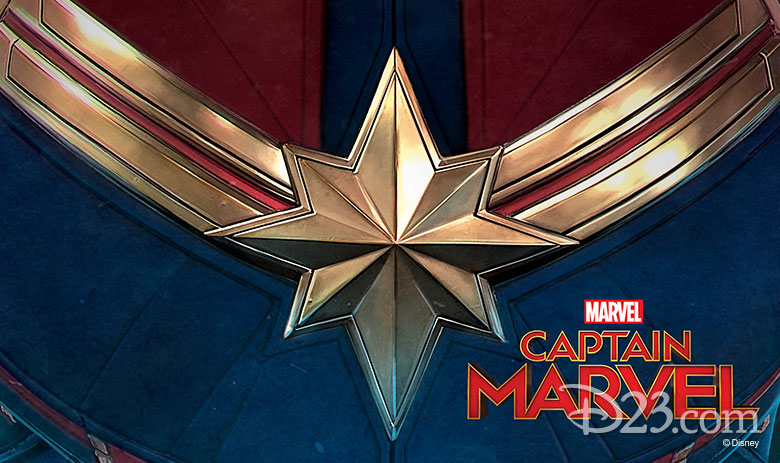 One of the newest members of the Marvel Cinematic Universe will soon be joining all her Super Hero brethren on board Disney Cruise Line… Yes, Captain Marvel herself will makes her debut during Marvel Day at Sea in 2019. For the first time ever, guests will encounter one of the universe’s most powerful heroes in person as part of these action-packed, day-long celebrations aboard select Disney Magic sailings, departing January 6 through March 8 from Miami.

Learn more about Marvel Day at Sea, and all of DCL’s upcoming sailings at DisneyCruise.com. 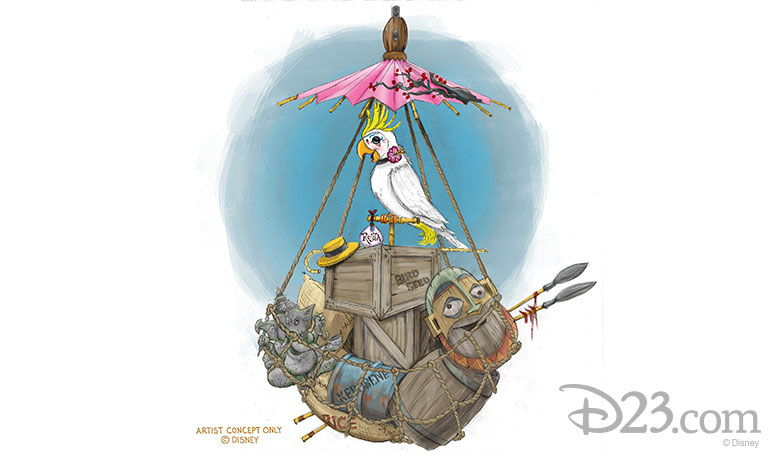 It’s almost time for The Tropical Hideaway—the new Adventureland food and beverage outpost coming to Disneyland park—to offer their unique and delicious wares to guests… But what if we told you you’ll be able to meet some of the local wildlife, up close and personal?

After many years performing in the bird-mobile chorus of Walt Disney’s Enchanted Tiki Room, the lovely Rosita will be spreading her wings at The Tropical Hideaway’s loading dock, waiting for her boat to arrive. She’s a friendly cockatoo who’s excited to meet her fellow globetrotters, so make sure to pull up a seat and say hi. As an added bonus, Rosita’s a bit of a comic; she’s got all kinds of jokes up her wing, and we have to say, they rival any hilarity you’ve heard aboard a Jungle Cruise boat…

Keep your eyes peeled for more info about Rosita and The Tropical Hideaway in the coming months! 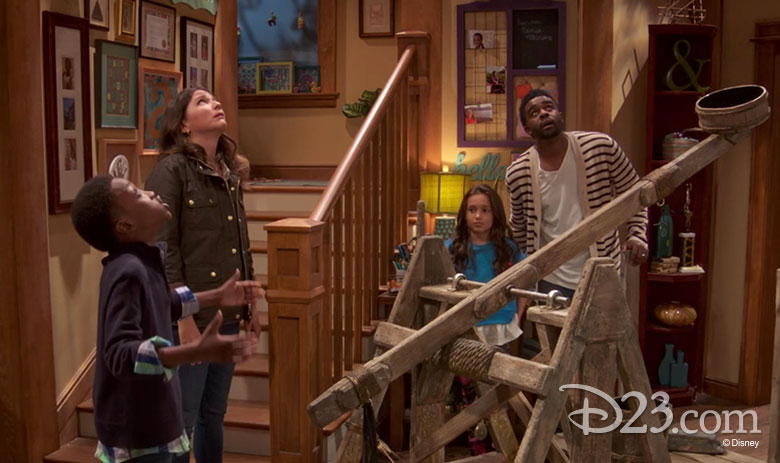 ICYMI: Disney Channel to Just Roll With It

There’s a truly unique new series coming to Disney Channel—one that’ll keep you on the edge of your seats, waiting to find out what happens next. D23 has the scoop on what you can expect on Just Roll With It (created by the fine folks behind Walk the Prank) right here.