As an award-winning actress, producer, and talk-show host, Whoopi Goldberg is one of the most prolific entertainers currently working in the industry. She appeared in a string of film roles for 20th Century Fox and Disney in the ’80s and ’90s, such as Jumpin’ Jack Flash, Sarafina!, The Associate, How Stella Got Her Groove Back, and as Deloris in Touchstone Pictures’ Sister Act and Sister Act 2: Back in the Habit.

Whoopi has enjoyed much success on television, appearing on The Wonderful World of Disney as Queen Constantina in Rodgers and Hammerstein’s Cinderella and Vivien Morgan in A Knight in Camelot, and appearing most recently in ABC’s miniseries When We Rise. Since 2007, she has been a co-host on ABC’s The View, for which she won a Daytime Emmy® in 2009.

Audiences may also recognize Whoopi’s voice talents, as she has recorded for many television series and film projects, including: Disney and Pixar’s Toy Story 3, ABC’s Once Upon a Time in Wonderland and Disney Junior’s The 7D and Miles from Tomorrowland—though Whoopi’s biggest voice role may have been the hyena Shenzi in Disney’s 1994 blockbuster animated feature, The Lion King.

For her talents, Whoopi has earned the highly coveted EGOT: Emmy, Grammy, Oscar®, and Tony® Awards, and was named a Disney Legend by The Walt Disney Company in 2017. Beyond her countless awards for her acting and producing, she is also renowned for her humanitarian efforts, receiving multiple NAACP Image Awards and People’s Choice Awards. 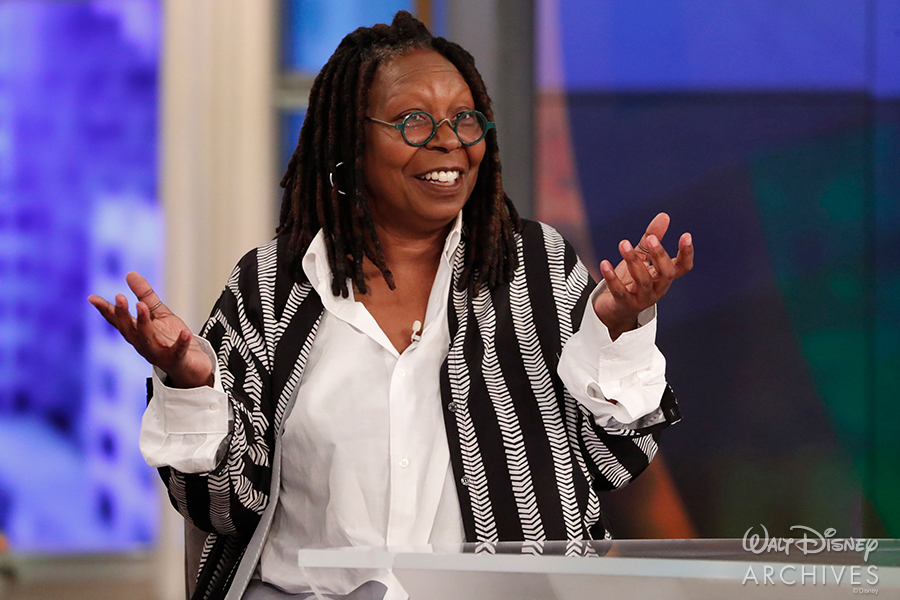 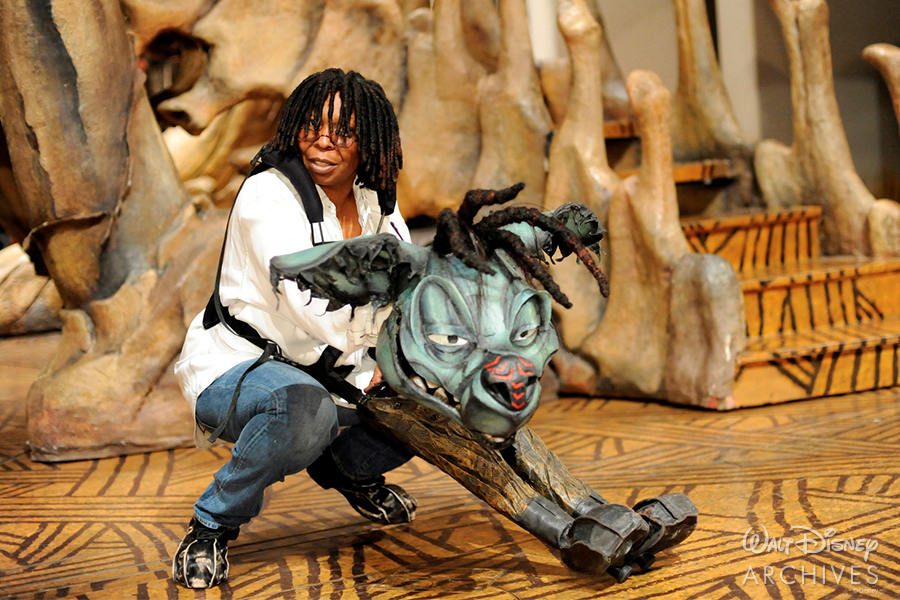 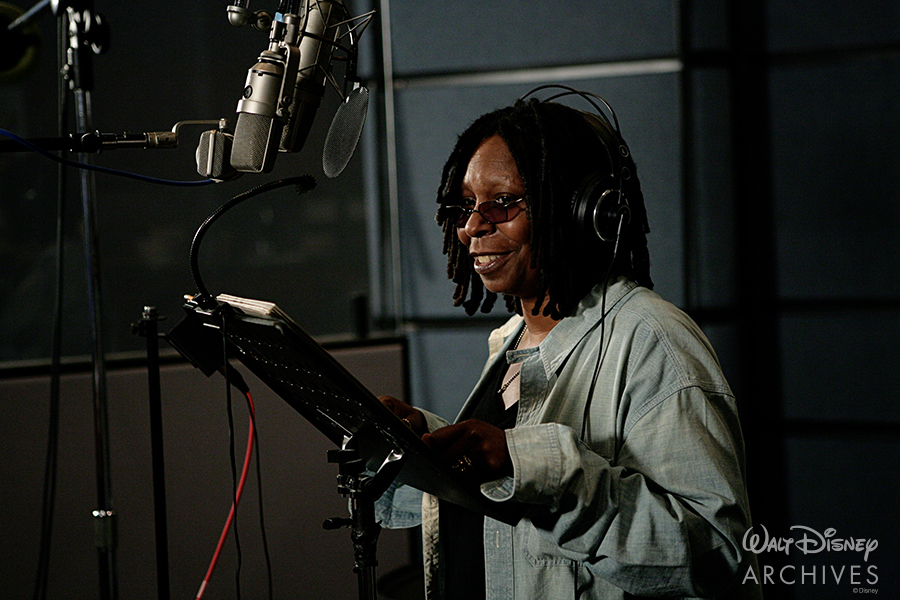 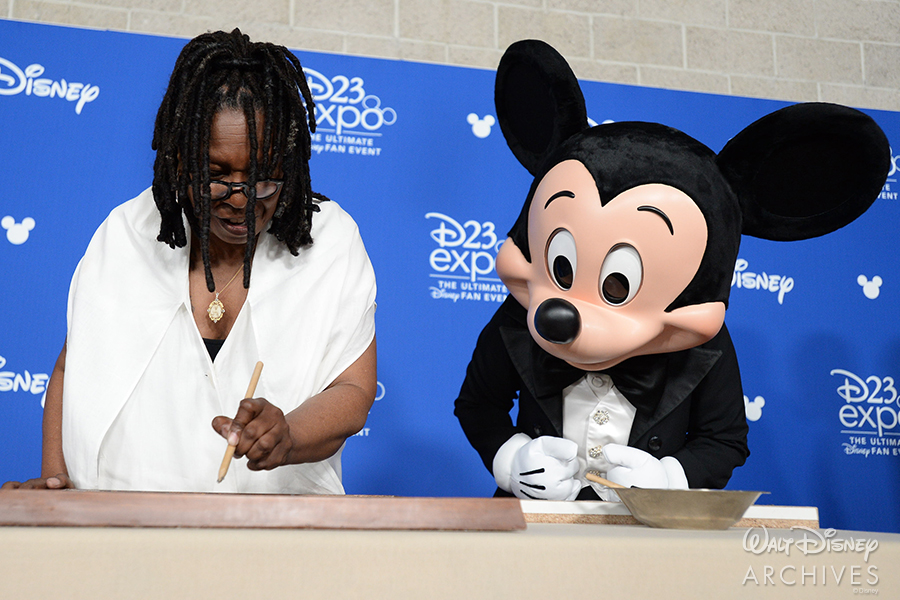 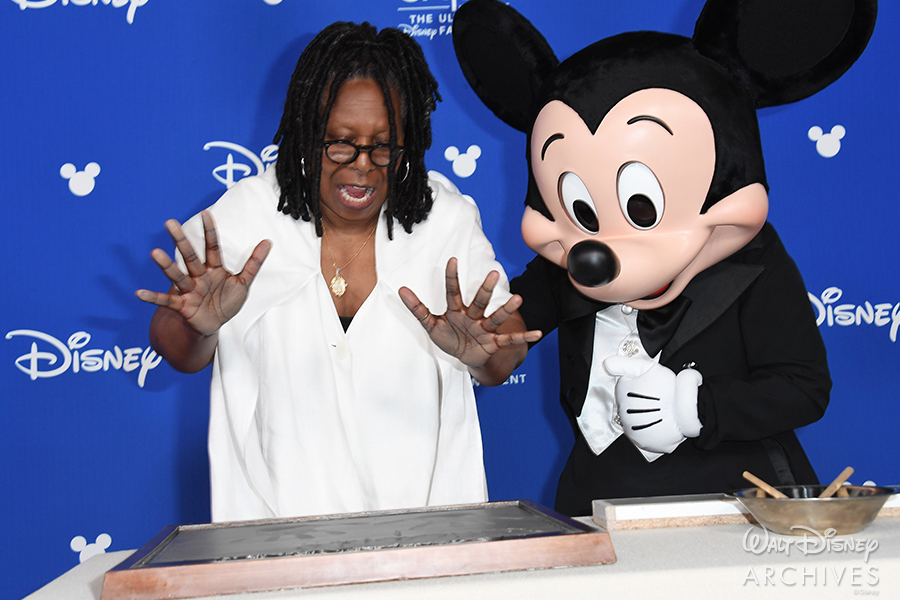 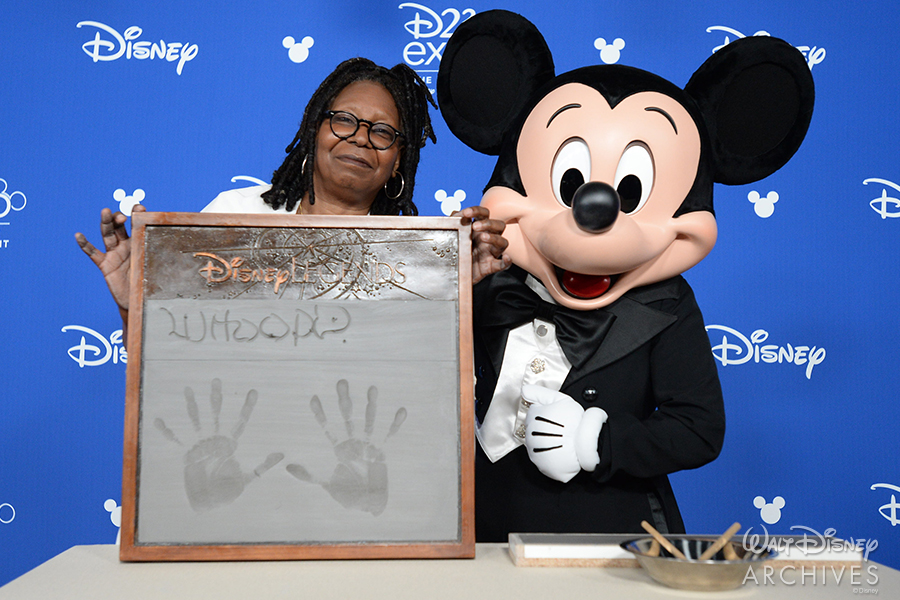 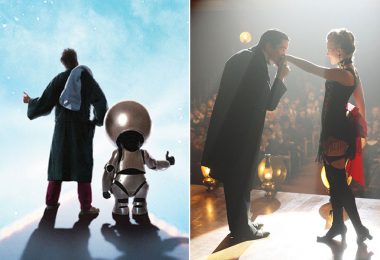