One of the greatest benefits of developing and producing exhibitions for the Walt Disney Archives is having access to the seemingly endless resources from the rich and timeless history of The Walt Disney Company’s last 97 years. In fact, one of our greatest challenges in curating exhibitions is how to develop a theme that will allow us to tell a story that is not only focused and concise, but also incorporates as many of the iconic assets within our collections as possible. For me, to be honest, it’s like being a kid in a candy store…

The Archives’ most recent exhibition, Inside the Walt Disney Archives: 50 Years of Preserving the Magic, is the product of more than two years of development and countless hours of hard work by the department’s staff. Originally curated as an exhibition for Japanese audiences and designed to tour Japan for 18 months, it was recently reworked to engage our American audience for a brand-new domestic tour.

The Bowers Museum in Santa Ana, CA, was quickly identified as the first stop on this new tour and for good reason. With a reputation as being one of the top museums in Southern California and located in close proximity to the Archives, it was clear that the Bowers was the perfect choice as our first venue.

As the opening of the exhibition grew close, the Archives was approached by the production team for a new show on Disney+, Disney Insider. The docuseries “pulls back the curtain” on various Disney attractions, films, and events from across The Walt Disney Company, allowing audiences to see how so much of the “Disney magic” is made. It was a great opportunity for the Walt Disney Archives to showcase all of the time, effort, and passion that it takes to install an exhibition of this size. Spanning more than 10,000 square feet and incorporating more than 400 original objects, this is one of the largest exhibitions the Walt Disney Archives has ever produced, and the Disney Insider team was there to capture the installation from beginning to end.

On May 8, be sure to watch Disney Insider to check out all of the action and get a glimpse of our newest touring exhibition, Inside the Walt Disney Archives; 50 Years of Preserving the Magic, exclusively on Disney+. 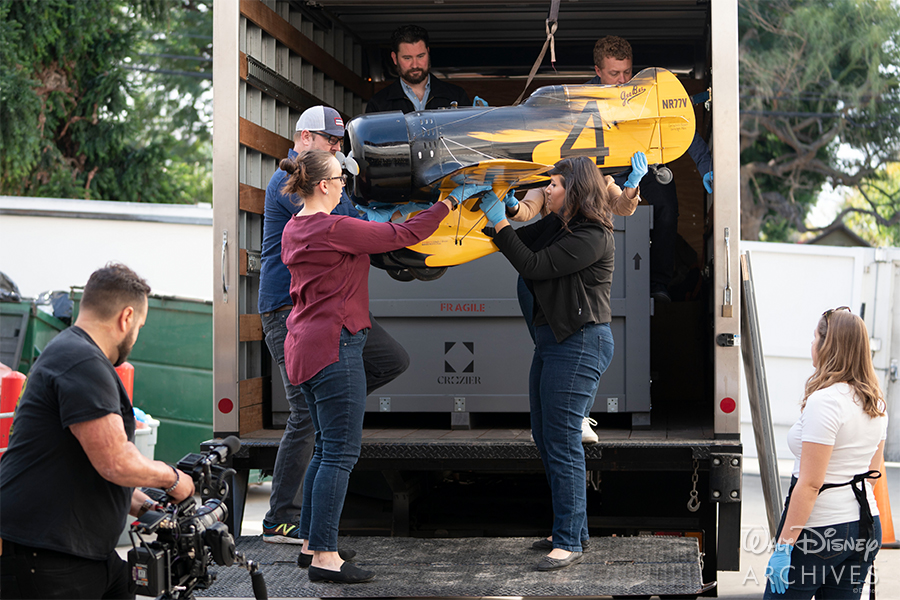 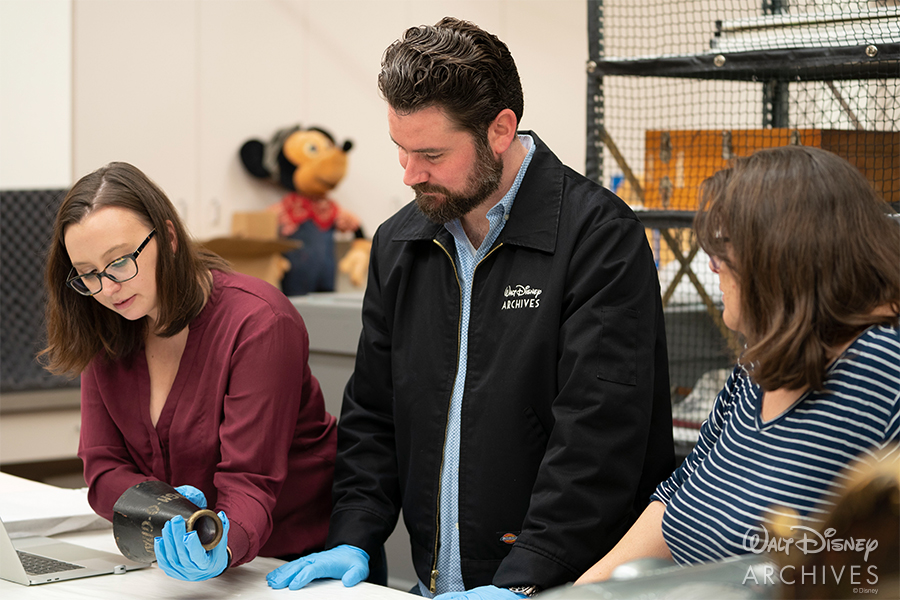 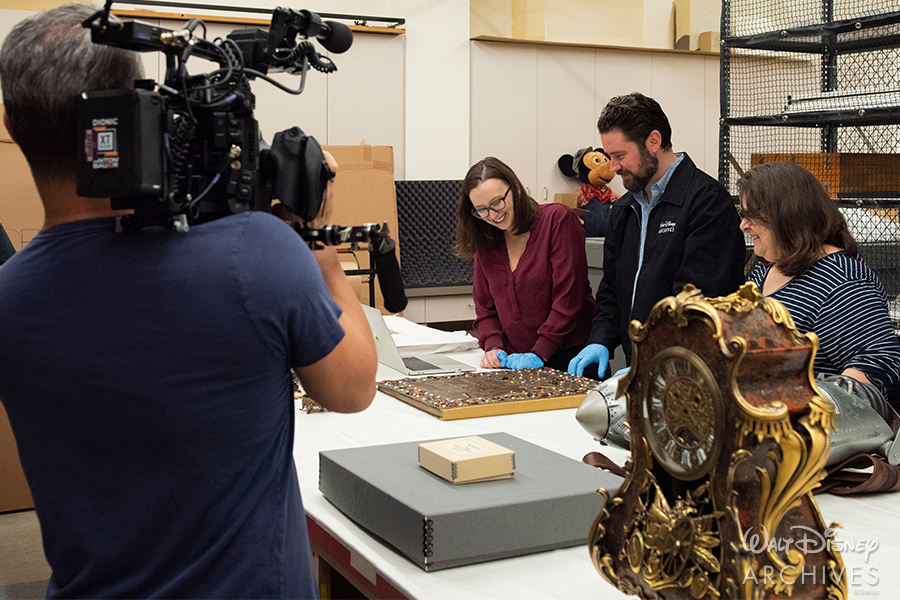