Home / News / Headlines / Jamie Flatters on Playing Neteyam in Avatar: The Way of ...

In James Cameron’s Avatar: The Way of Water, Jamie Flatters stars as Neteyam, the eldest son of Jake (Sam Worthington) and Neytiri (Zoe Saldaña) and the “golden child” who can do no wrong. He is especially protective over his brother, Lo’ak (Britain Dalton), and his sisters, Tuk (Trinity Jo-Li Bliss) and Kiri (Sigourney Weaver). In outtakes from Disney twenty-three, the publication available exclusively to Gold and Gold Duo Members, Flatters speaks candidly about his role, learning from Cameron, his former job at a car dealership, and more.

D23: What was your audition process like?
Jamie Flatters (JF): Memory fails me, but I believe I always knew I was auditioning for Avatar—just not what role I’d be going for. We got to pick our own text to audition with, so I did a scene from The Breakfast Club. At that point we were auditioning in American accents. The final audition was a week long at the studio and it included free-dive training, where I realized the role was actually quite a key part and it wouldn’t be in an American accent. Then, I had a final audition with Jim. I was told by casting that I was too old for the part, so my chances were slim, but I got lucky. Months into filming, Jim said he was very impressed that I knew how to sail boats and tie ropes in cool ways.

D23: Who told you that you’d won the role of Neteyam?
JF: My agent called me at the car dealership where I was working. It was the first time I was hearing that I’d be getting a role in a movie! That alone was a dream come true. The fact it was Avatar and to work with James Cameron’s team made life feel like fiction. I guess that was the day I quit my job at the dealership.

D23: How are you similar to your character?
JF: Neteyam is the eldest son, therefore the responsibility of his siblings heavily weighs on his shoulders by default. He wants to be a leader and a warrior like his father. However, the limits of his adolescence and annoying younger brother Lo’ak stop him from being seen as such. In terms of similarity, Neteyam has a strong attention to virtue, which I also have. But the real joy of playing this character is that there is no space to pointlessly project personal attributes onto something so alien from real life. I think every actor finds most enjoyment when they get to embody something that isn’t attached to the self, and I won’t pollute Neteyam by trying to compare him to a 22-year-old who can’t even tie cool knots in ropes.

D23: How would you describe Neteyam’s relationship with his siblings?
JF: Neteyam is probably more stressed about keeping his siblings safe than he is focused on having fun with them. However, I don’t think we can blame him for this stern approach, as the dangers that lurk around the corner are, more often than not, too chaotic for him to keep at bay. 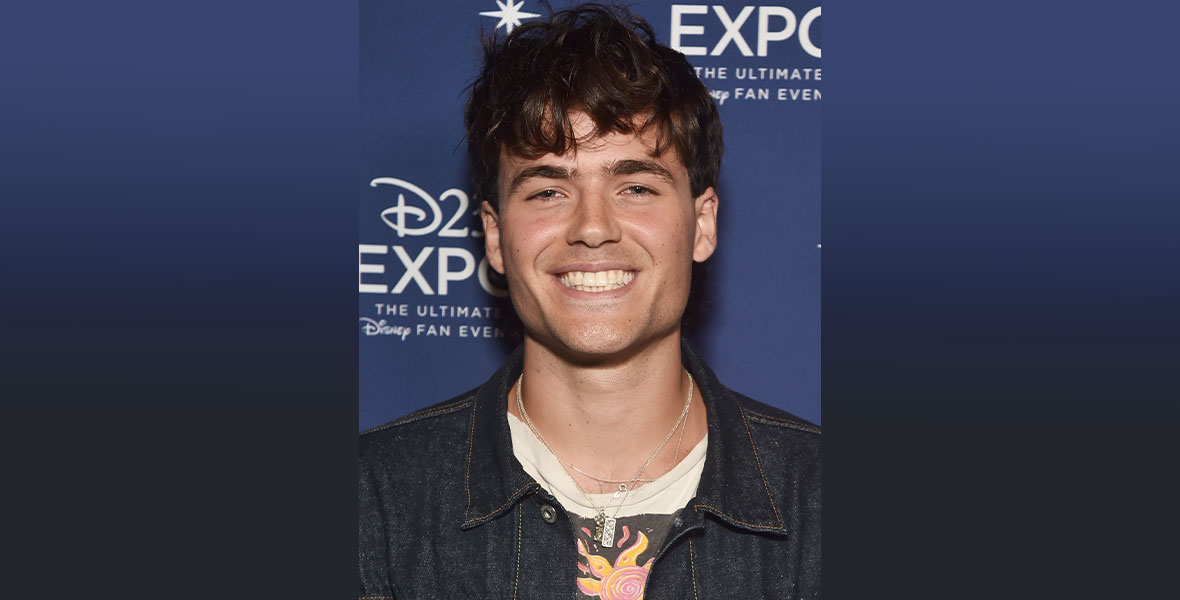 D23: How did you bond offscreen with the actors playing Neteyam’s siblings?
JF: The biggest bonding experience—and this goes for all the young cast—is that we grew up together while shooting this film. We all were experiencing something very alien to our normal home lives, because for all of us, this was our first big film. Those were very formative years for all of us, and I’ll forever be indebted to them for keeping me company on such a crazy adventure.

D23: What was the motion performance-capture experience like?
JF: Not as limiting as I thought it would be.

D23: How did the film’s technical requirements affect your performance?
JF: From the outside looking in, many would assume that a camera placed four inches away from your face would be distracting, but it’s easy to forget about—the same way your brain tells your eyes to ignore your nose. The same goes for the performance capture suit and head rig. I think it’s a positive proof of the power of acting, of imagination. The reality of what you’re doing really doesn’t matter after “action” is called—and on that set, Jim calling “action” was the catalyst to a different universe. 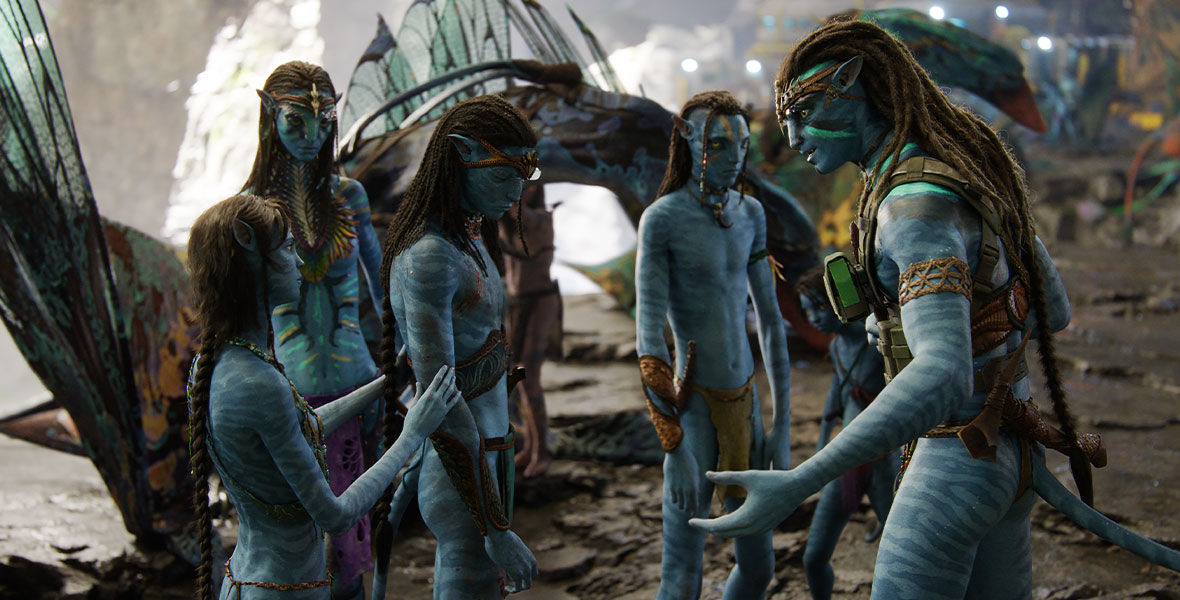 D23: Speaking of Jim, what was it like being directed by James Cameron?
JF: Jim built the world of Pandora with the intention of being able to design every element to a meticulous degree so you could accept an alien world as reality. One would assume that such specificity would be suffocating for an actor, but the opposite presented itself. It was extremely surprising how liberating and playful we could be on set, even with such a vast rule book to follow. When the foundations of the fantasy you’re playing in are formulated into facts, it grounds you in the reality of that world.

D23: At its core, what do you think Avatar: The Way of Water about?
JF: This film explores the idea of the importance and strength of a family structure while it is forced to contend with multiple transgressions beyond the family’s control. It also brings to light the question: What does the idea of “home” truly mean? To Jake, “Sullys stick together” is the mantra. But after being shown empathy from the Metkayina [another clan, led by Ronal (Kate Winslet) and Tonowari (Cliff Curtis)], the Sully family can finally take to water and be home in a climate that was once alien to their way of life.