On Friday, March 22, Frozen celebrates its first anniversary on the Great White Way and Disney Theatrical Productions is capping this incredible year on Broadway with news that’s worth melting for. They’re taking the snow around the globe, with three international productions planned for Australia, London, and Germany, joining the upcoming North American tour that officially launches this fall in Los Angeles, California. 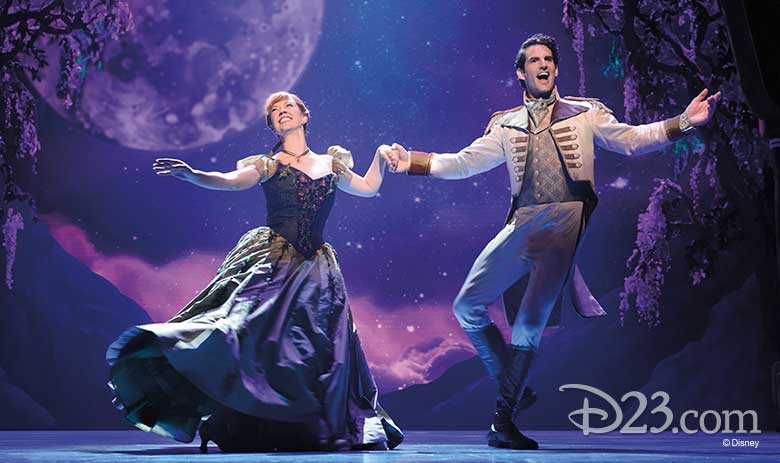 Audiences in Sydney, Australia, will finally find out what Frozen things do in summer when the show premieres at the Capitol Theatre in July 2020; while the newly refurbished Theatre Royal Drury Lane will open up its gates with the musical in fall of that year. The following year, Frozen comes to Germany, for the first time in forever, when a new production is mounted in Hamburg in 2021.

“Jennifer Lee, Kristen Anderson-Lopez, and Bobby Lopez have crafted a gorgeous stage musical and we’re so grateful that Broadway has taken it to its heart,” said Thomas Schumacher, President & Producer, Disney Theatrical Productions. “That’s why every production will be handmade, with our brilliant director Michael Grandage and original creators working alongside the local teams to create the very best Frozen for each particular audience. We cannot wait to begin.” 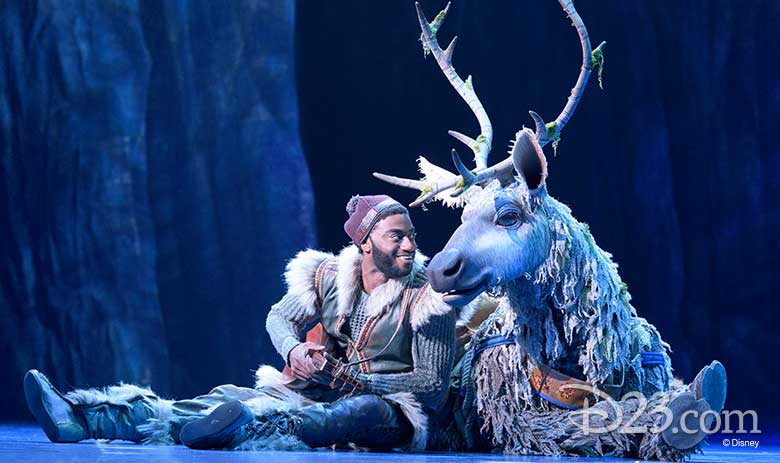 Based on the Oscar®-winning 2013 animated film, Frozen has a book by Jennifer Lee—the film’s screenwriter and director (with Chris Buck)—and music and lyrics from Kristen Anderson-Lopez and Robert Lopez, who won the Oscar for the unforgettable number “Let It Go.” The musical features more than twice as many songs as the film, and expands upon and deepens the film’s indelible plot and themes through new songs and story material. Tony® Award winner Michael Grandage directs, and Tony Award winner Rob Ashford is choreographer.

Fans have let it go for Frozen since the show opened on Broadway in 2018. It has been one of the top 10 best-selling Broadway shows every week and has set four house records at the St. James Theatre in under a year. Nearly one million people have seen Frozen since its Denver pre-Broadway engagement, and its North American tour opens on December 4 at the Pantages Theatre in Hollywood, California (following a preview engagement in Schenectady, New York), with stops already announced for Portland Oregon; San Diego, California; Minneapolis, Minnesota; Tulsa, Oklahoma; Cleveland, Ohio; and Chicago, Illinois. 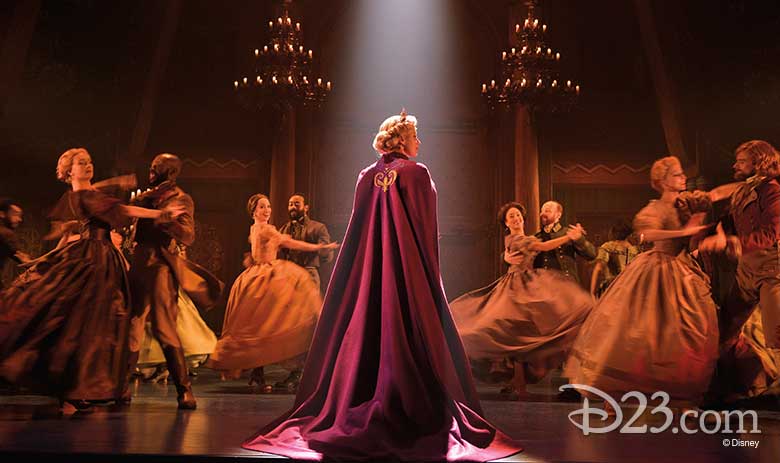 Are you ready for that chill in the air? Visit FrozenTheMusical.com for the latest updates and ticketing information for Broadway… and beyond. 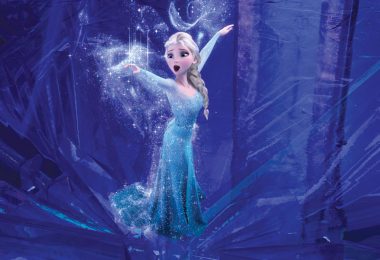 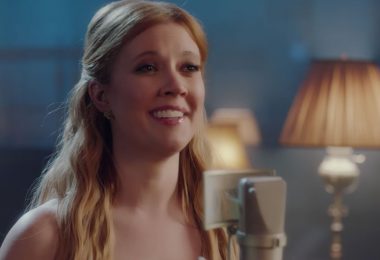 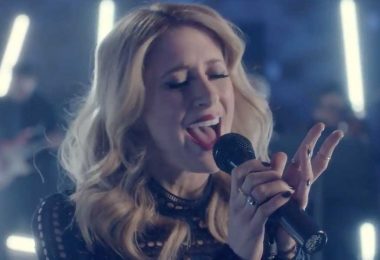