It’s hard to imagine a world without an international icon as widely adored as Mickey Mouse. While the first series of Mickey cartoons brought instant fame to the cheerful personality in the late 1920s, it would take even more to elevate the new character on the block to his status as an enduring cultural symbol.

Enter the 1930s, when more than 100 Mickey shorts hit theaters, licensed Mickey products become the newest sensation in character merchandising, and upward of a million children gathered at local Mickey Mouse Clubs across the U.S. But just as important was Mickey’s first entry into families’ homes on a day-to-day basis via the Mickey Mouse comic strip, which made its debut 85 years ago today.

The popular Mickey cartoons piqued the interest of J.V. Connelly of King Features Syndicate, who proposed the release of a Mickey Mouse comic strip as early as June 1929. The Disney Studio soon went to work on extending Mickey’s adventures onto the pages of newspapers, with Walt Disney writing the stories and Ub Iwerks creating the drawings.

The first comic strip arrived on January 13, 1930 and, incidentally, followed a similar storyline to the first Mickey cartoon produced—Plane Crazy (1928), which Ub had animated all by himself. In the strip, our ambitious hero is again inspired by Charles Lindbergh to pursue the building of his own airplane. (How could anything go wrong with that idea?)

After drawing the first 24 strips, Ub’s responsibilities were given to inker Win Smith. By May, aspiring in-between artist Floyd Gottfredson had taken over the comic strip, and he would continue the series until his retirement 45 years later!

“Floyd played a major role in getting Disney’s new character, Mickey Mouse, known throughout the world by producing Mickey’s daily comic strip,” recalls Walt Disney Archives founder and Disney Legend Dave Smith. “Of the early Disney employees I met, Floyd was probably the greatest gentleman of them all.”

By the summer of 1930, the comic strip appeared in up to 40 newspapers across nearly two-dozen countries, helping to usher in Mickey’s golden age and establish the mouse as the foundation and universally recognized symbol of the Disney organization.

Browse the rest of the first week of the Mickey Mouse comic strip below: 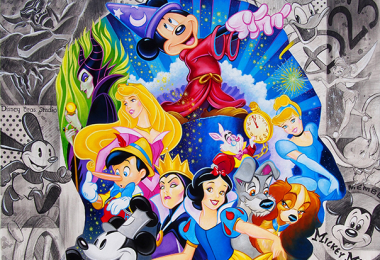 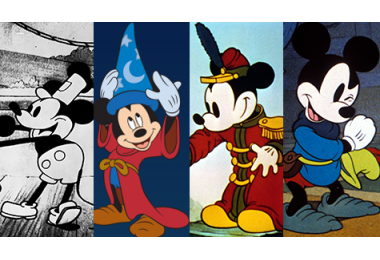 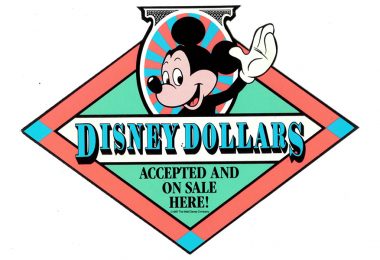