The scene in question shows Mr. Fox and his family relaxing outside a huge tree they call their home, while a record player plays the song “Love,” as performed by Nancy Adams. In Robin Hood, “Love” accompanies the beautifully animated romantic stroll between Robin Hood and Maid Marian. Written by Disney Legend George Bruns and Floyd Huddleston, the song was nominated for an Academy Award in 1974.

For those keen fox-eared fans out there, there’s also another Disney reference in Fantastic Mr. Fox—when the film introduces Mr. Fox, he’s leaning against an apple tree, listening to “The Ballad of Davy Crockett,” from Disney’s popular Davy Crockett television series, and as covered by The Wellingtons, on his portable radio. Oo-de-lally! 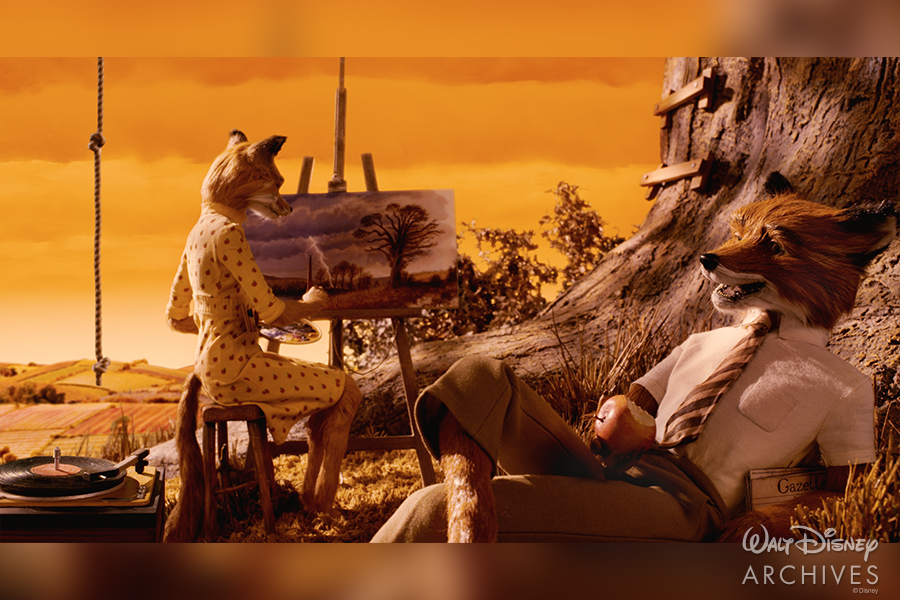 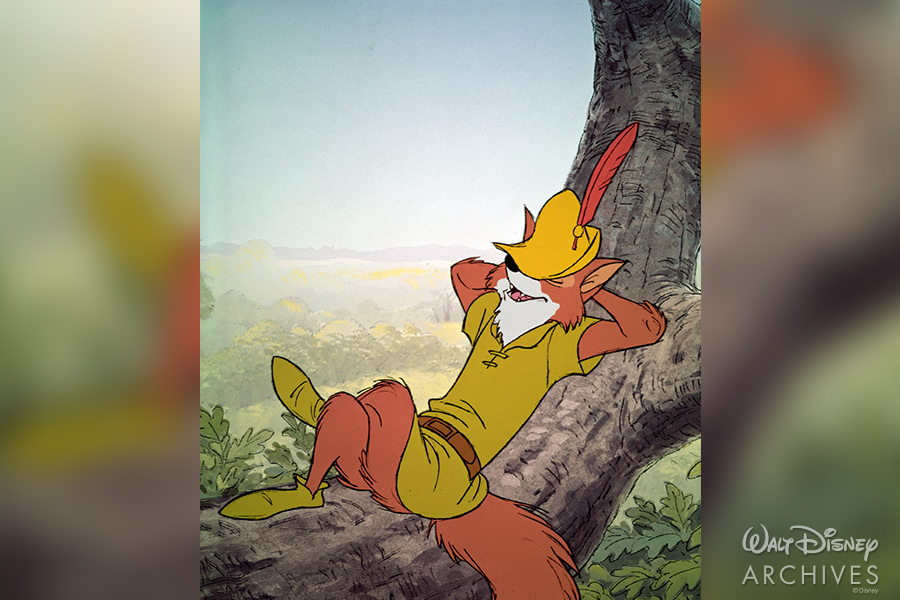 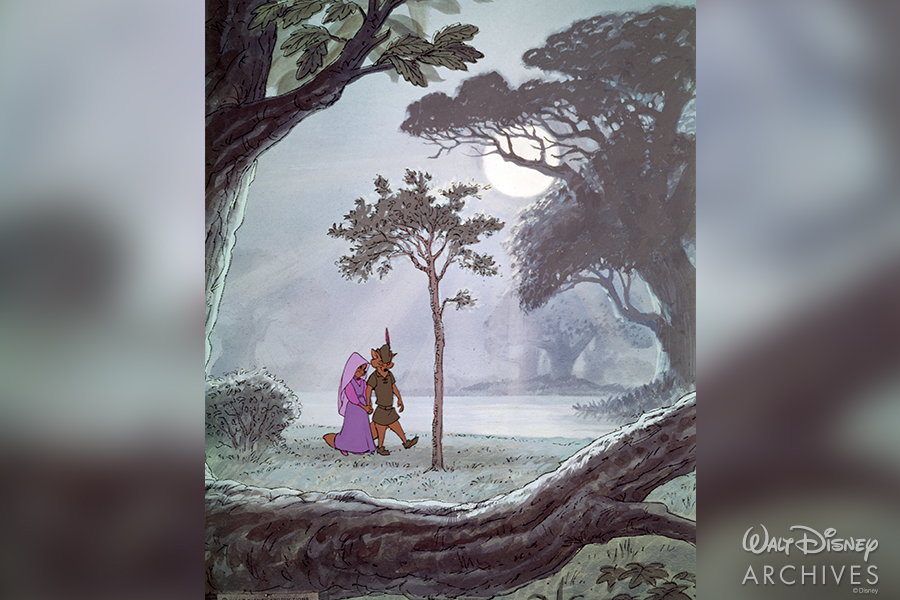 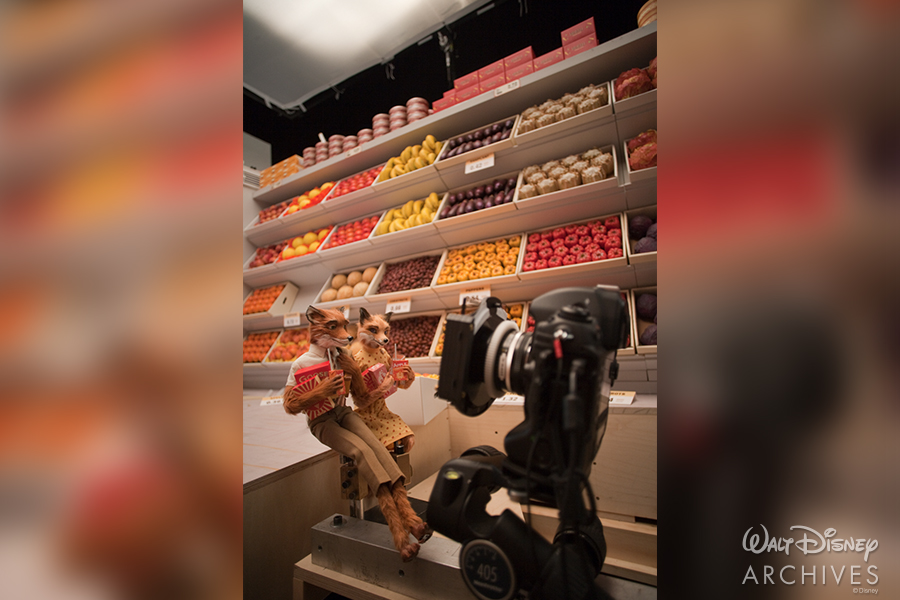 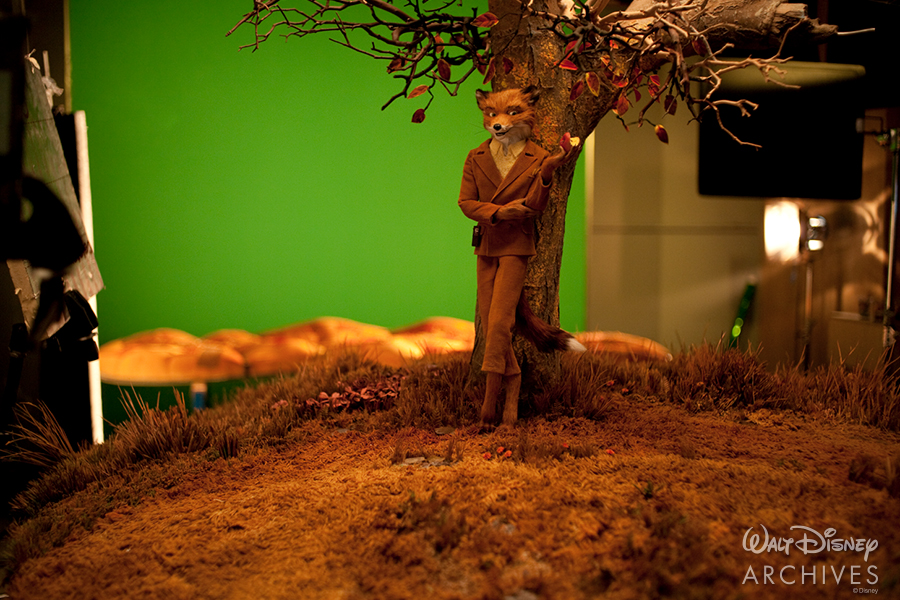 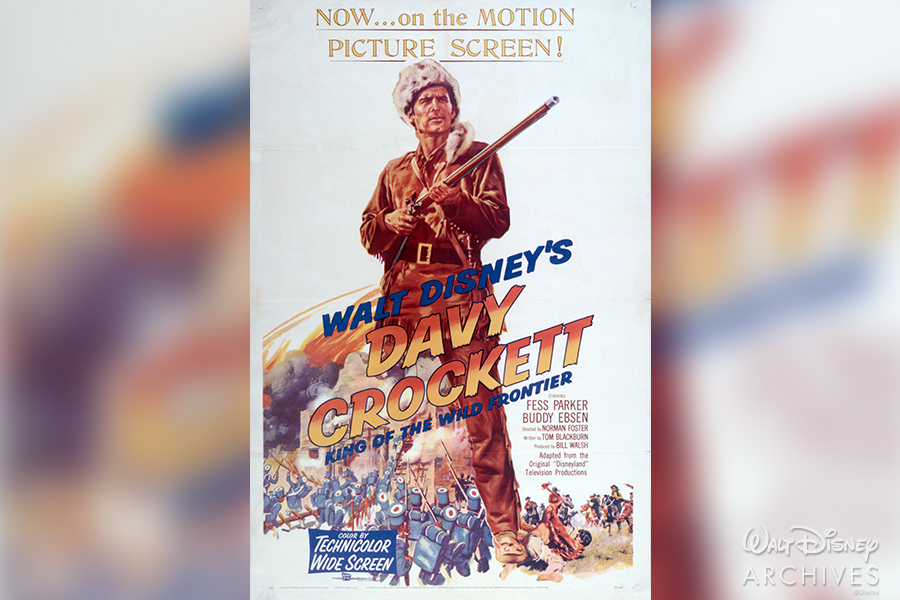 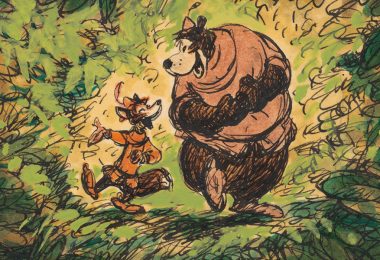