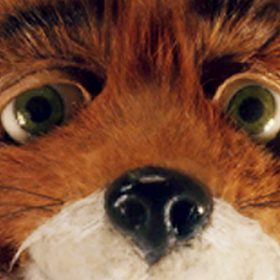 The scene in question shows Mr. Fox and his family relaxing outside… 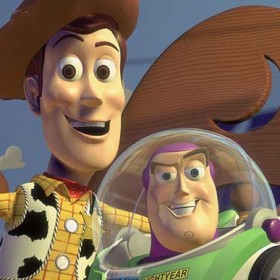 Say hello to the weekend, as the arrival of Fantastic Mr. Fox and Hello, Dolly! on Disney+ is music to our ears! And the next day, you’ve got a friend in Freeform as they air a much-needed Toy Story marathon, perfect for the whole family to enjoy together! After last weekend’s much-anticipated finale of The Last Dance, ESPN keeps the ball…