Happy Seventh anniversary, D23! As of today—March 10, 2016—it’s been seven fabulous years since The Official Disney Fan Club became a part of the Disney family, and we’ve asked fans to vote on their favorite moments throughout the history of D23. Whether it’s attending a classic movie screening event, receiving the beautiful Disney twenty-three publication in the mail, deciphering a wild scavenger hunt puzzle, or watching your favorite Disney hero become a Disney Legend at D23 EXPO, everyone has those moments that make their D23 Membership so special. Take a trip with us down memory lane and remember the top seven moments that have brought D23 so close to our hearts. 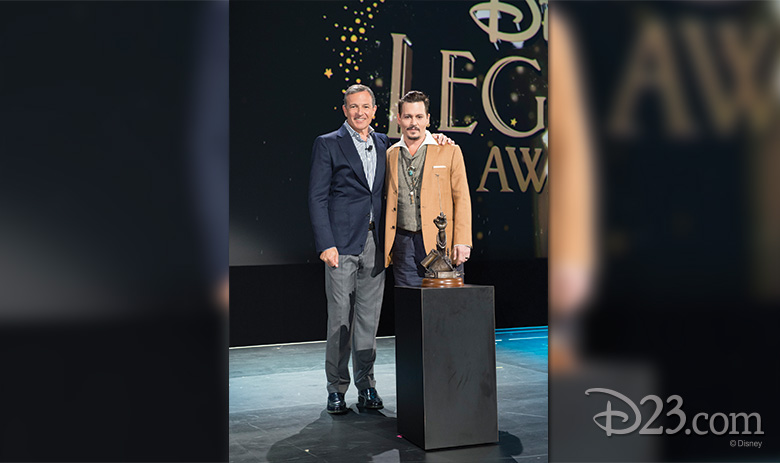 7. Bob Iger surprises audiences by honoring Johnny Depp with a Disney Legends Award at D23 EXPO 2015
To kick off the biggest D23 EXPO to date, Disney Chairman and CEO Bob Iger inducted eight new Disney Legends in the new Hall D23, with special musical performances, moving tributes, and surprise celebrity appearances. But the biggest surprise came later in the show, when he announced that Johnny Depp would join the 2015 class. Bob introduced the superstar to the roar of the crowd, signaling the first of many exciting moments that would take place throughout the memorable weekend. 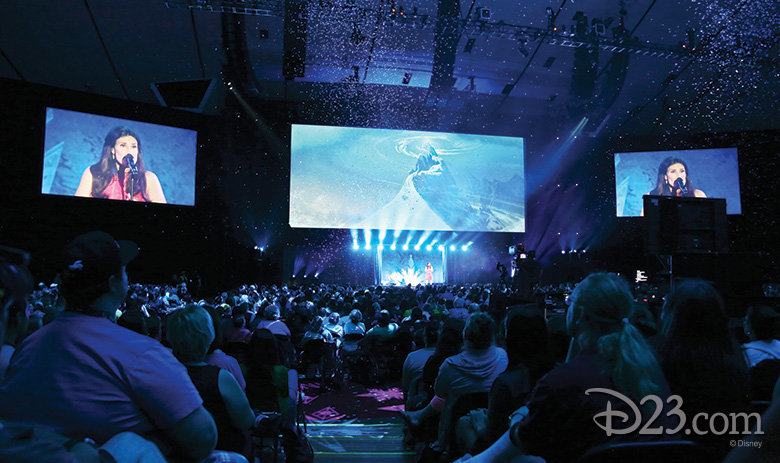 6. Idina Menzel sings “Let It Go” for the first time in public at D23 EXPO 2013
As one of the highlights of D23 EXPO 2013, Idina Menzel brought down the house with her immaculate performance of “Let It Go” at the conclusion of the Walt Disney Animation Studios’ presentation in the D23 Arena. The performance marked the first time the Tony® Award-winning actress performed the soon-to-smash-records hit song in public. 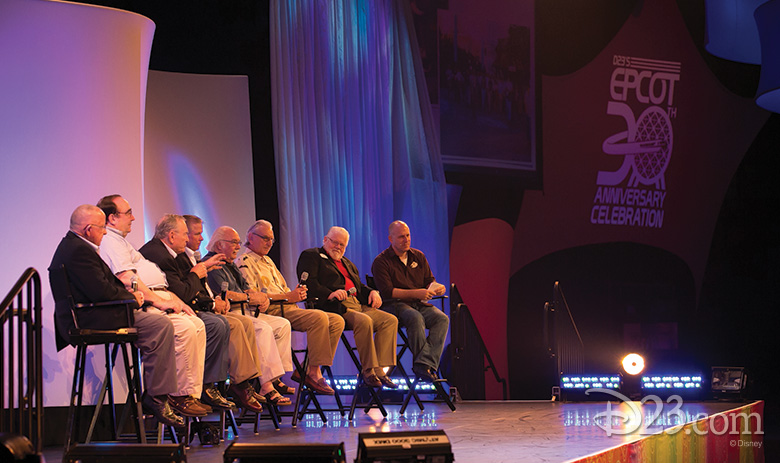 5. D23’s EPCOT 30th Anniversary Celebration (2012)
In 2012, D23 Members and Epcot überfans celebrated the 30th anniversary of the park with panels, presentations, and virtual ride-through attraction experiences. More than 30 Disney Legends, Imagineers, archivists, and historians joined members inside the World ShowPlace Pavilion to present the most detailed look at the park evolution ever mounted by The Walt Disney Company! 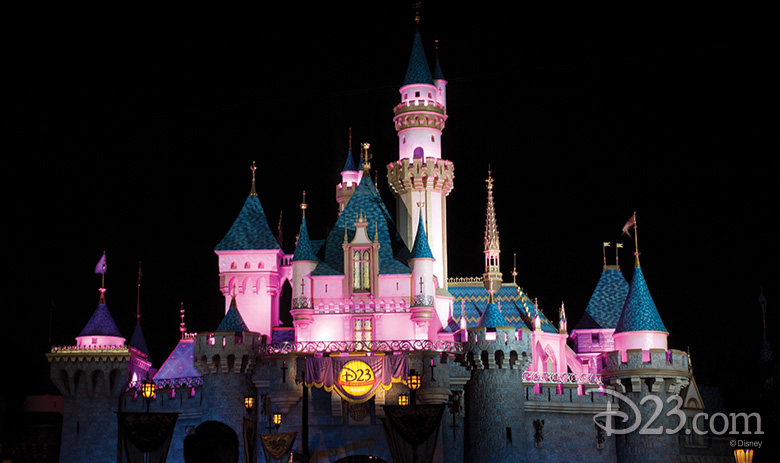 4. D23 First Anniversary Parties at Disneyland and Walt Disney World (2010)
To celebrate the first anniversary of D23, members celebrated in private parties at both Disneyland Park in Anaheim and Magic Kingdom Park at Walt Disney World Resort. With fireworks shooting from Sleeping Beauty Castle, the party at Disneyland featured meeting opportunities with Disney characters and Disney Legends, while D23 Members on the east coast enjoyed a private dinner inside the Diamond Horseshoe and an after-hours experience in Fantasyland. 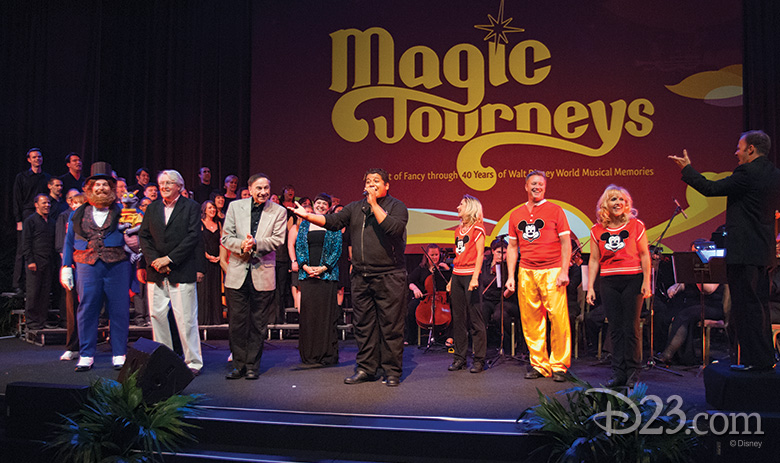 3. “Magic Journeys” Musical Finale at Destination D: Walt Disney World 40th (2011)
As the finale to Destination D: Walt Disney World 40th, D23 Members and their guests gathered at Disney’s Contemporary Resort for a flight of fancy through 40 years of Vacation Kingdom musical memories. More than 50 Disney performers past and present played favorite melodies, including the Kids of the Kingdom, Main Street Philharmonic, Encore! Choir and Band, and Disney Legend Richard Sherman—with a surprise appearance by Dreamfinder and Figment! 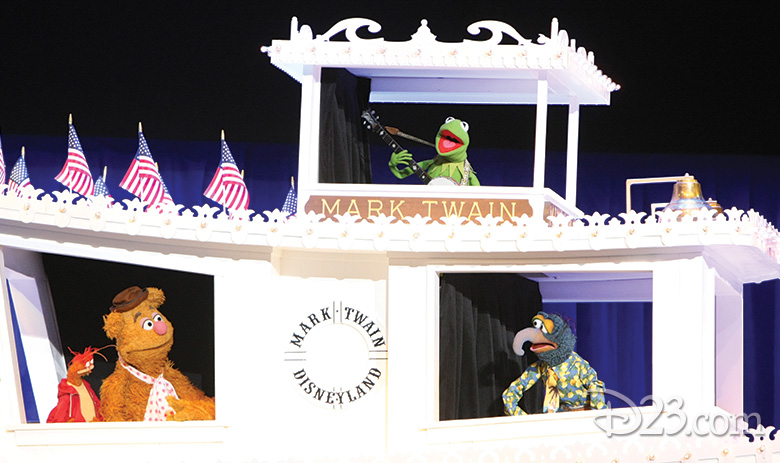 2. The Muppets sing “Rainbow Connection” at D23 EXPO 2009
Members in the D23 Arena erupted in applause throughout the inaugural D23 EXPO in 2009, especially as multiple surprise guests appeared on stage during The Walt Disney Studios’ presentation. To celebrate the announcement of their upcoming movie, the Muppets sailed on stage in a replica of the Mark Twain Riverboat to sing a few songs, ending with a stirring rendition of “Rainbow Connection.” 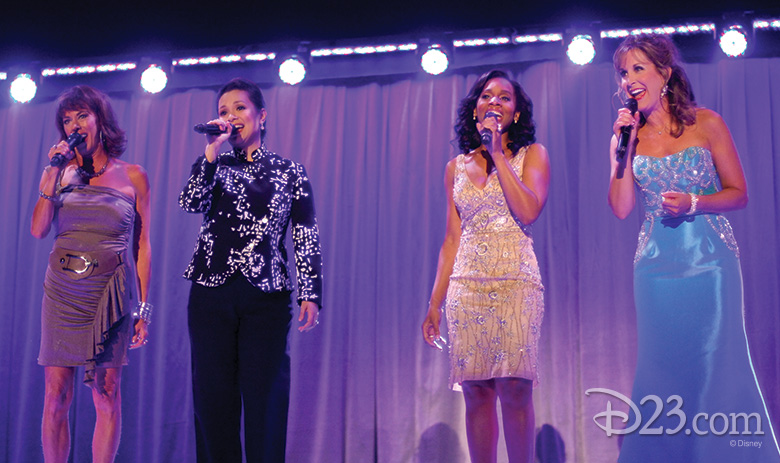 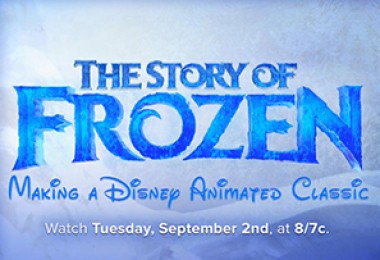 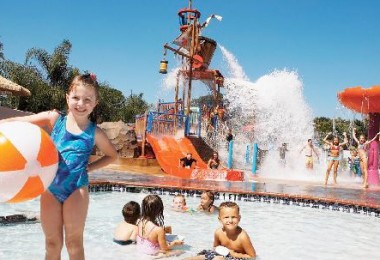