There are so many exciting things happening across the worlds of Disney next year, and Walt Disney World Resort is no exception! From Mickey and Minnie and the Incredibles to some fan favorites showing some new blooms, there is an abundance of ways to experience pockets of magic at Walt Disney World next year! But, as we know, all good things must come to an end, so hurry to experience all that you can, because they’re here for a limited time only! 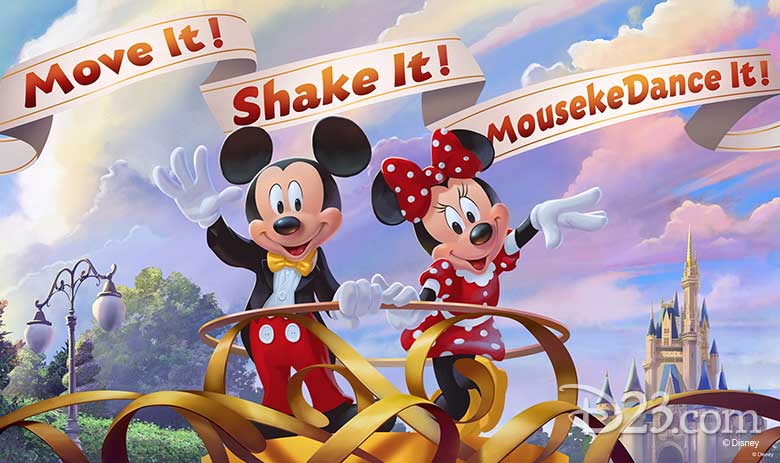 Mickey Mouse & Minnie Mouse
The two originals are bringing even more to the park than ever before! Move It! Shake It! MousekeDance It! Street Party is grooving its way over to Magic Kingdom Park. Dance with the duo as well as their pals in front of Cinderella Castle, shaking it along to live music and singers who will belt out new takes on Mickey Mouse Club classics! You’ll even be able to catch the Dapper Dans in their dashing pin-striped suits performing some songs in honor of Mickey and Minnie. No experience with these two is truly complete without a little something to commemorate your visit. Luckily, during this special event, there will be new Mickey- and Minnie-themed merchandise (and food!) to make your party complete. 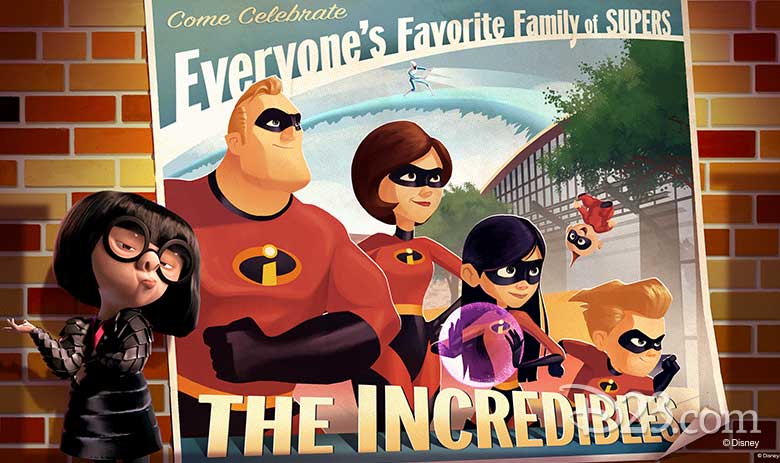 The Incredibles
Your favorite heroic family is back (with their cape-hating designer in tow!). The Incredibles are coming to Disney’s Hollywood Studios, where you’ll take a stroll along a Municiberg city block—and it’s a good thing you’re there, because it just so happens a party is being held in honor of the supers themselves: Mr. and Mrs. Incredible and Frozone! Of course, no celebration like this would truly be incredible without our favorite designer-turned-babysitter, Edna Mode! You can meet her on Pixar Place, where she’ll set up shop with some of her latest and greatest creations! 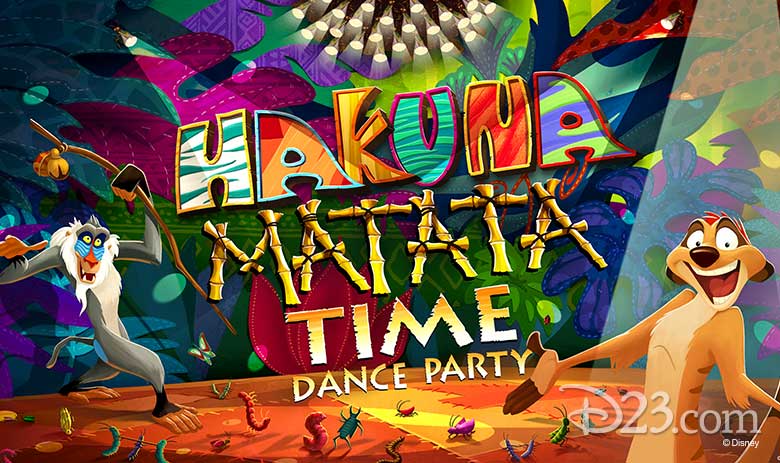 New Character Interactions
Oh we just can’t wait to be in the presence of these characters! Timon and Rafiki are making their way to a party near you! We’re rallying the pride to celebrate the 25th anniversary of Walt Disney Pictures’ The Lion King at Hakuna Matata Time Dance Party on Discovery Island at Disney’s Animal Kingdom! Once you’ve let go of all of your worries, you can head over to Disney’s Hollywood Studios and come door-to-door with Mike and Sulley from Monsters, Inc. Another new experience is rolling into Disney’s Hollywood Studios in Spring of 2019 in the form of Lightning McQueen’s Racing Academy! It’s a brand-new show experience that will bring you face-to-face with Lightning, and you’ll also have the opportunity to meet Cruz Ramirez, Lightning’s speedy pal, just outside the Racing Academy! That’s enough to make you go Ka-Chow! 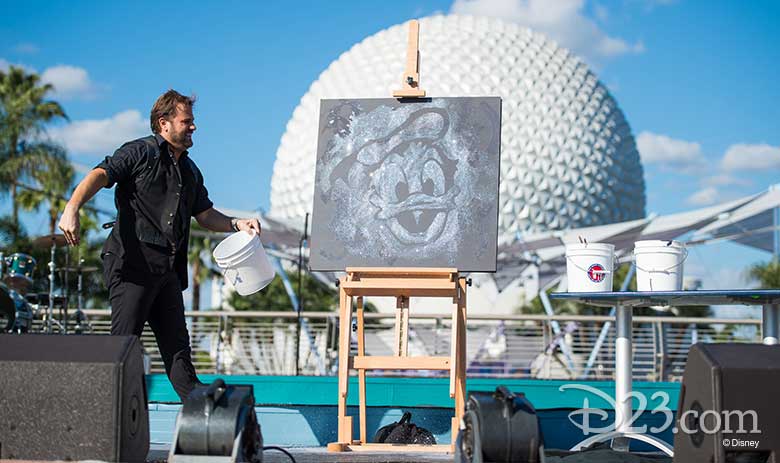 Epcot
Exciting things are in store at Epcot! The Epcot International Festival of the Arts returns from January 18 through February 25, delivering world-class culinary, visual, and performing arts. Then, from March 6 through June 3, the Epcot International Flower & Garden Festival will bloom again with delectable bites and dozens of Disney-themed topiaries to discover around the park. And, of course, that’s not all: The Garden Rocks Concert Series is back and it’s bigger than ever. You can enjoy a total of 270 concerts over the course of the 90-day event. 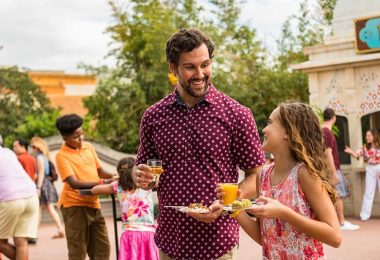 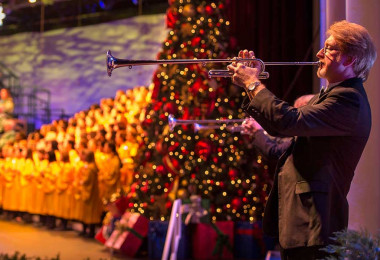 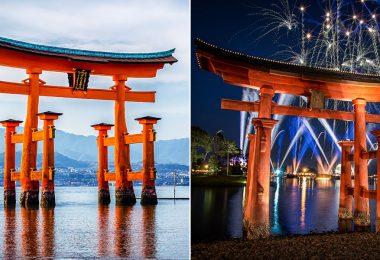