A star was hatched with the June 9, 1934, release of Walt Disney’s Silly Symphony The Wise Little Hen, in which the self-centered duck danced a clever hornpipe and faked a bellyache. Supposedly a minor supporting character, Donald waddled away with the show.

Donald quickly became Mickey’s co-star, and was also often teamed with both Mickey and Goofy as one of the screen’s greatest comedy teams. But Donald’s popularity eclipsed even that of Mickey’s, and the cocky Duck was showcased in his own star vehicles, starting with Don Donald (1937). His short-fused temper, explosive tantrums, and flustered incompetence in the face of obstacles and irritants had audiences delirious with laughter at his antics—and empathizing with his enraged response to life’s frustrations.

“The Duck was very versatile,” Duck director and story artist Jack Hannah once said. “He had every emotion a human being had.  He could be cute, mischievous, go from warm to cold at any moment.”

Reflecting his fame and worldwide fan base, Donald starred in more than 150 short subjects, features and featurettes—more than any other Disney star. But many of his legion of fans are unaware of his deep patriotic streak and myriad contributions to his country.

In The New Spirit (1942) Donald portrays a reluctant taxpayer who is reminded via radio broadcast to promptly pay his income tax. After begrudgingly hearing about everything that his tax dollars do to support national World War II efforts, Donald has a patriotic change of heart and quickly fills out his tax forms—and in a burst of enthusiasm races from California to Washington, D.C. to submit his tax return in person.

The short was made “without profit” for the United States Treasury Department and distributed by the War Activities Committee of the Motion Picture Industry. The United States Secretary of the Treasury at the time, Henry Morgenthau Jr., originally objected to using Donald Duck in the film, but Walt assured him that offering Donald was the equivalent of MGM offering him Clark Gable—the Secretary relented and Donald jumped in with both webbed feet.

Morgenthau was wise to listen to Walt, as The New Spirit was hugely successful. The U.S. Treasury Department estimated that more than 60 million Americans saw the short, and according to a Gallup Poll, 37 percent of the people who viewed the cartoon said that it had directly affected their willingness to pay their taxes—generating billions in income for Uncle Sam.

The following year, in a second Treasury short, The Spirit of ’43, Donald encouraged Americans to be conservative with their money and save in preparation for increased income taxes due to the war. That same year, Donald appeared with Horace Horsecollar in a poster distributed by the National Wartime Nutrition Program encouraging workers to eat a good breakfast everyday—with the tagline “you can’t eat like a bird and work like a horse!” During these war years, Donald and his friends also encouraged the public to support efforts like the USO and the Victory War Bonds drive. Due to these efforts and more, in 1943 The New York Times singled out Donald Duck as an “ambassador-at-large, a salesman of the American Way” for his representation of the United States both at home and abroad.

Of course, it wasn’t just on the home front that Donald shone in the 1940s. Following in the footsteps of fellow Hollywood superstars like Jimmy Stewart and Clark Gable, Donald Duck served in the military when duty called. A very patriotic Donald boosted morale in Der Fuehrer’s Face (1943), one of the most famous Donald Duck cartoons ever made and the winner of the Academy Award® for Best Cartoon Short Subject of 1942-43. His personal Army experiences were also documented in a number of wartime shorts throughout the war years, beginning with Donald Gets Drafted in 1942.

Following the war, in the 1950s Donald continued his tradition of public service by headlining a number of “awareness” productions including How to Have an Accident in the Home (1956) and How to Have an Accident at Work (1959). In 1959, the celebrated Duck starred in one of the most popular educational films ever produced, Donald in Mathmagic Land, followed by Donald and the Wheel (1961), The Litterbug (1961), and his widely screened safety film, Donald’s Fire Survival Plan (1966).

Walt Disney himself may have said it best when it came to summing up his ducky star: “Donald is a very outrageous fellow, with bad manners and a worse temper, and everyone is fond of him, including myself.” So, like Walt, we should look fondly on our favorite duck, because as bad mannered as Donald can sometimes be, he is always a good citizen… and always washes his hands… 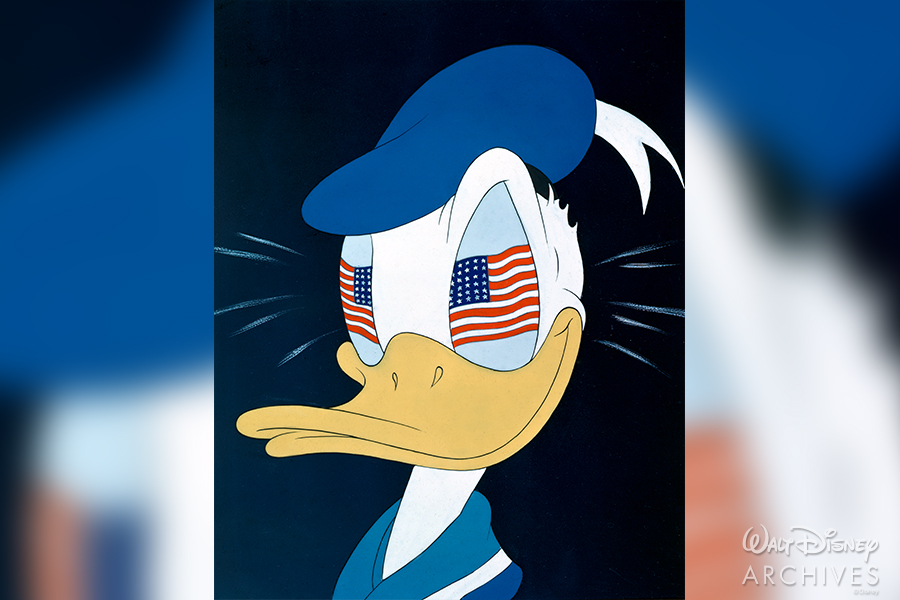 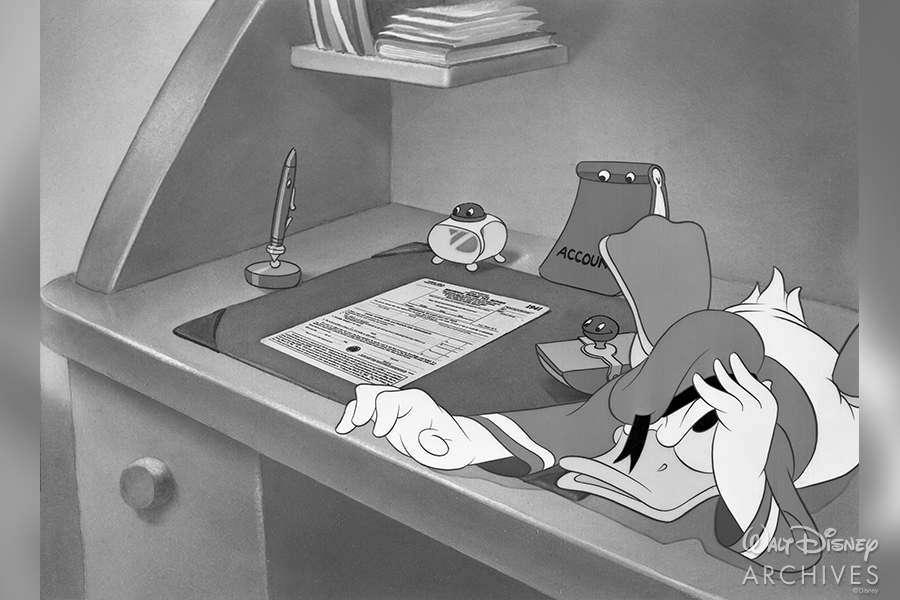 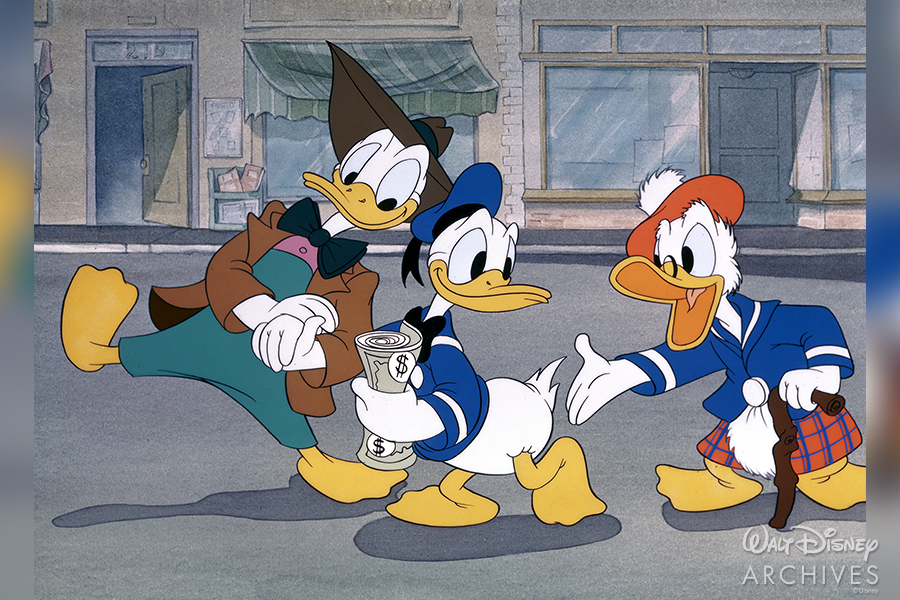 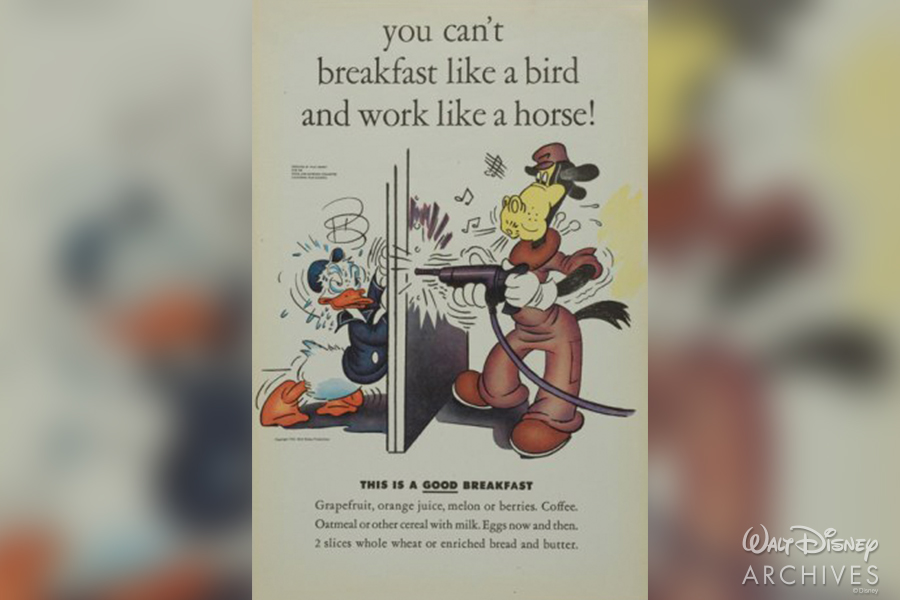 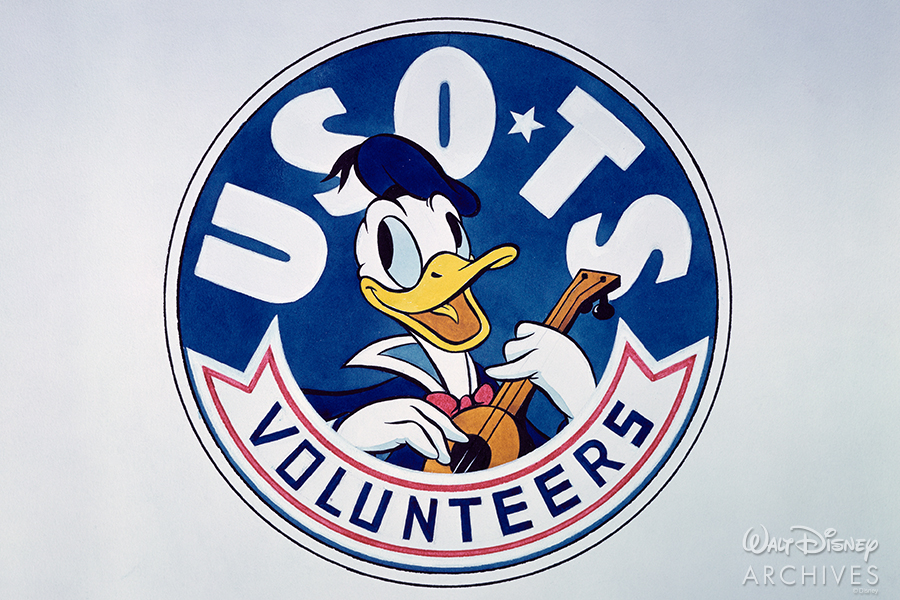 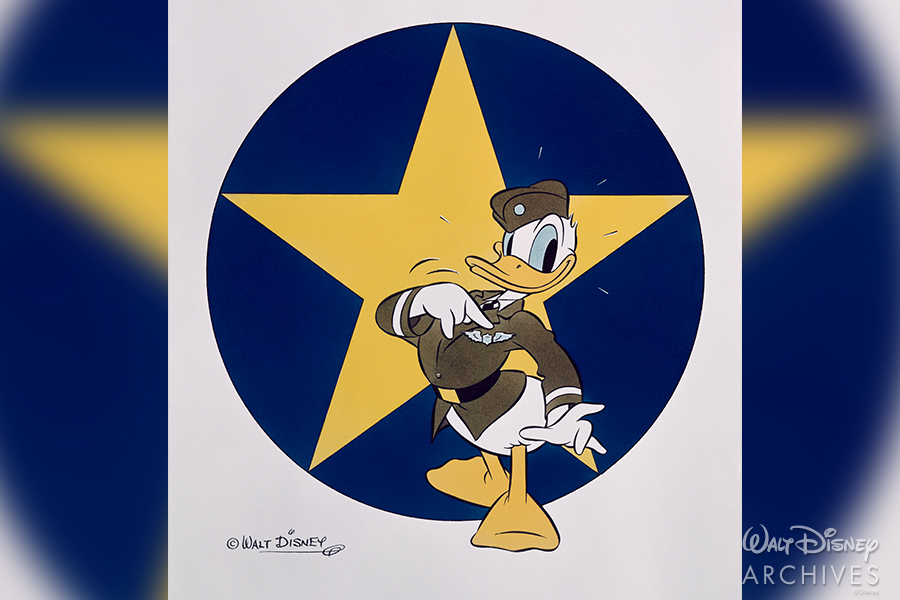 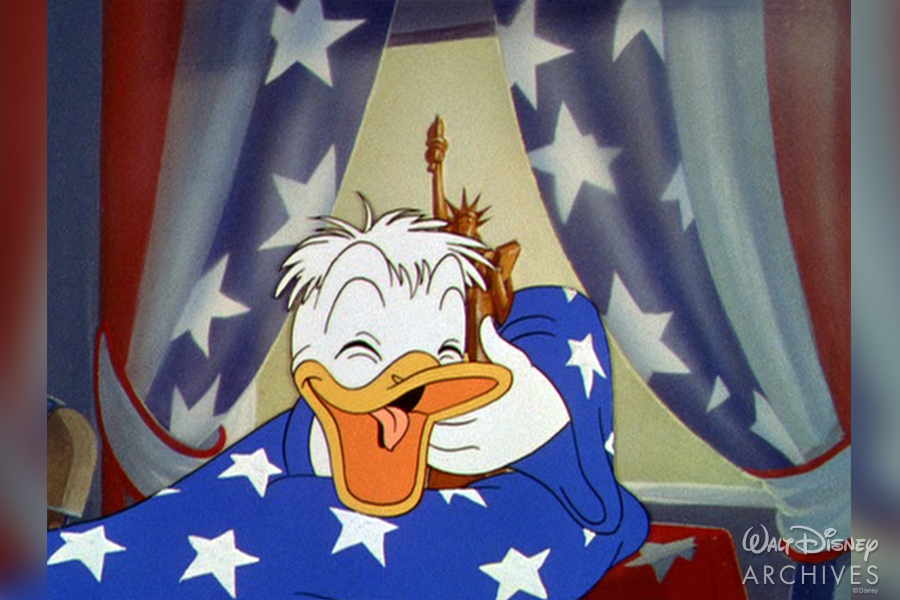 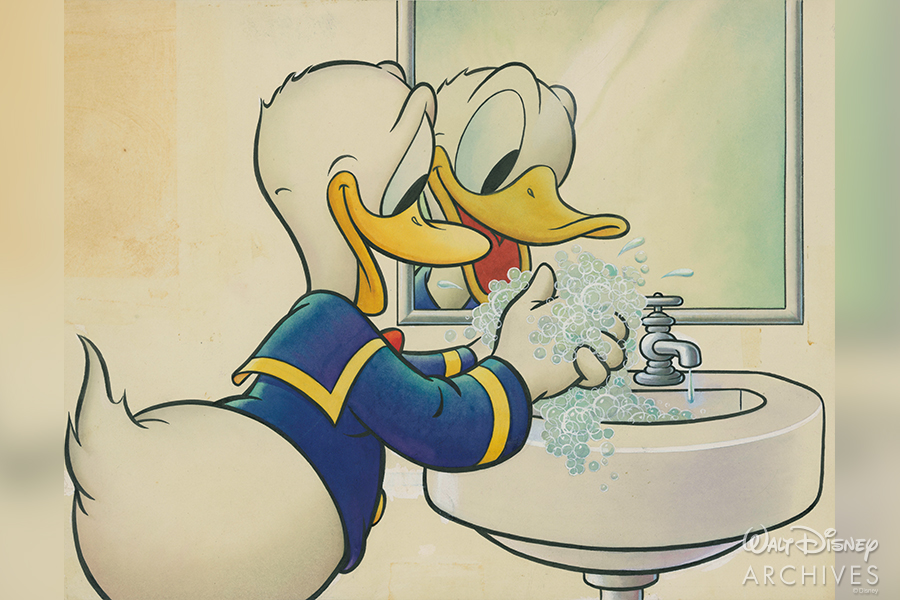 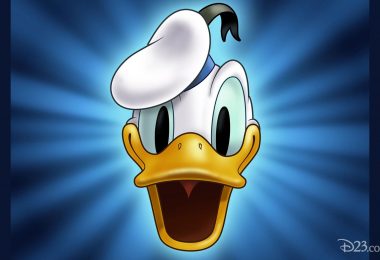