Calling all Disney Channel-obsessed kids, tweens, and families! Your favorite Disney Channel stars are headed to the Anaheim Convention Center in August for the D23 Expo this year! With special appearances scheduled daily, fans are invited to stop by the Walt Disney Television booth on the Expo show floor to meet and take pictures with their favorite stars.

Got some little princes and princesses in your family? Don’t worry, Disney Junior will also be there with Fancy Nancy and Vampirina, who are excited to meet your youngest royalty!

But that’s not all: You’ll also be able to hear all about the Disney Channel series Amphibia and Big City Greens, with a special Q&A session with some of the cast and the creators/executive producers of the shows, with a special appearance by the world’s most famous amphibian himself, Kermit the Frog!

There will also be limited-edition merchandise so you can represent your favorite Disney Channel shows in style. The special collection of T-shirts will feature Disney Channel classics such as High School Musical, Hannah Montana, and Camp Rock, and will be available for purchase exclusively to D23 Expo attendees in the Walt Disney Television booth.

Here’s a sneak peek at all the Disney Channel events at the event: 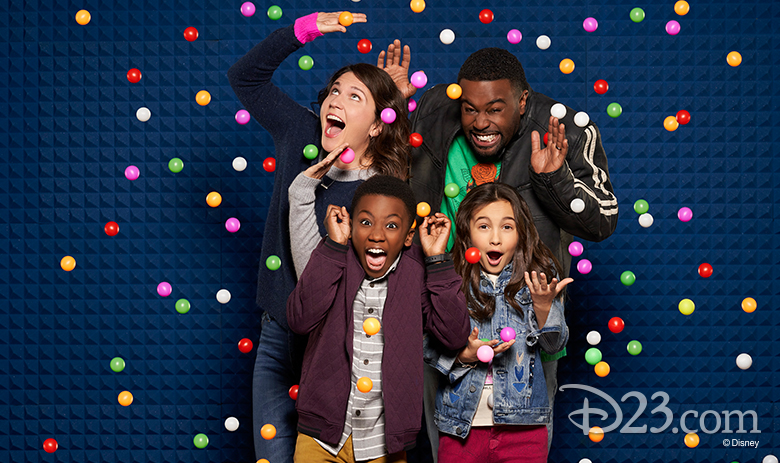 Friday, August 23
Meet the young stars of Raven’s Home and the cast of Disney Channel’s newest series Just Roll With It.

Over at the Walt Disney Television booth, cast members from Disney’s DuckTales, Sydney to the Max, and Coop & Cami Ask the World will be on hand to meet and take pictures with fans. 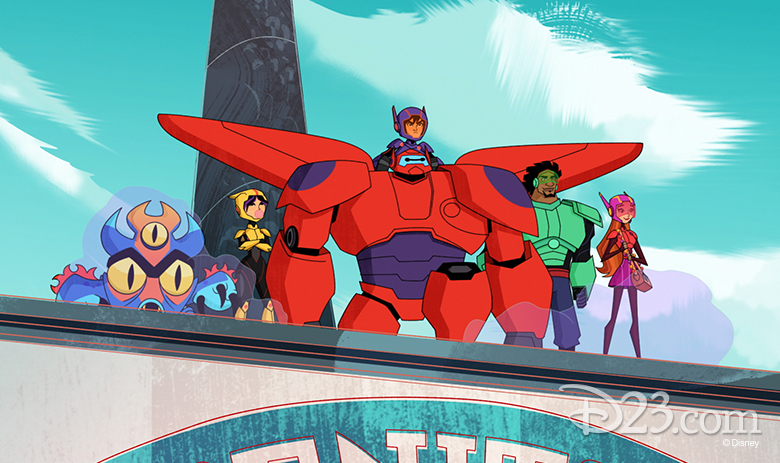 Here is the complete schedule* of all the stars making special appearances at the Walt Disney Television booth throughout the weekend: 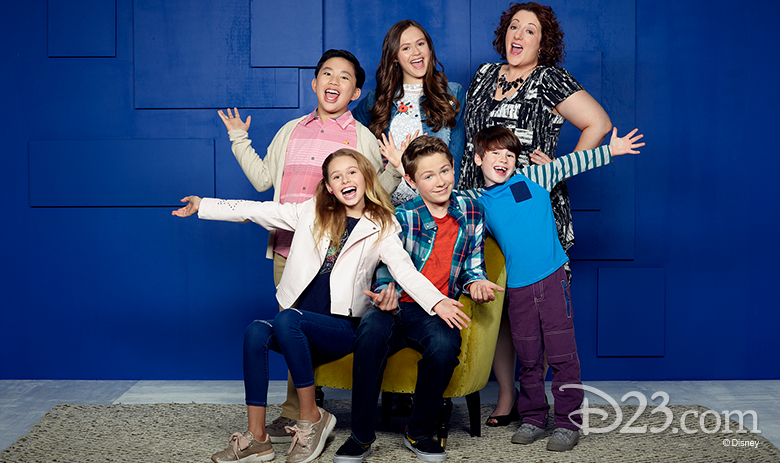 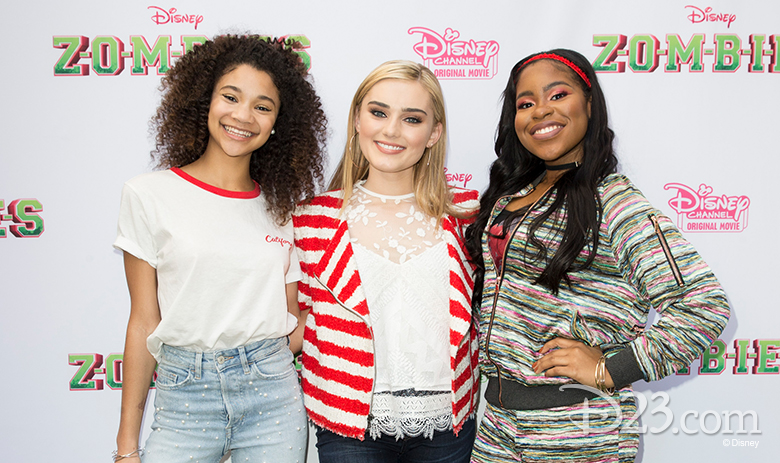 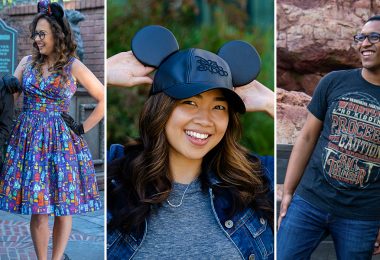 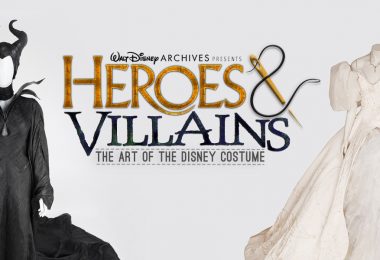