Like all of us, the members of the Hollywood Foreign Press Association couldn’t forget Disney•Pixar’s Coco. The stunning film was named Best Motion Picture, Animated during the 75th Golden Globe® Awards, which took place last night in Beverly Hills, California.

Director Lee Unkrich, co-director Adrian Molina, and producer Darla K. Anderson accepted the award on behalf of the film. Coco, which boasts dazzling animation and universal themes surrounding family and following your dreams, “would not exist without the incredible people of Mexico and their beautiful traditions of Día de Muertos,” noted Unkrich, who also expressed the filmmakers’ gratitude to “the loved ones that are no longer with us, who in ways great and small paved the way for us to be the people that we are today. We love you, we honor you, you inspire us.”

Visit GoldenGlobes.com to view the complete list of this year’s honorees. 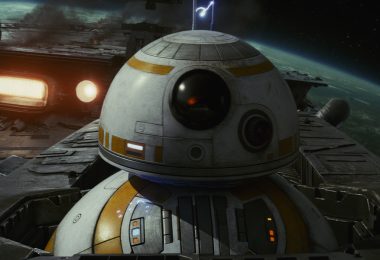 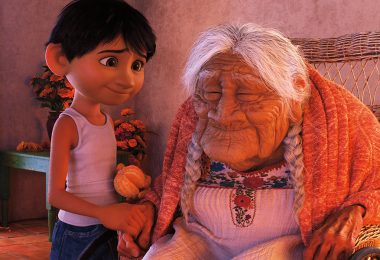