Brenda Song is leaping to Disney Channel to voice the lead role in Amphibia, an animated comedy series premiering this summer on Disney Channel and DisneyNOW. The casting news was made today as she celebrated her birthday at Disneyland Park in Anaheim, California. 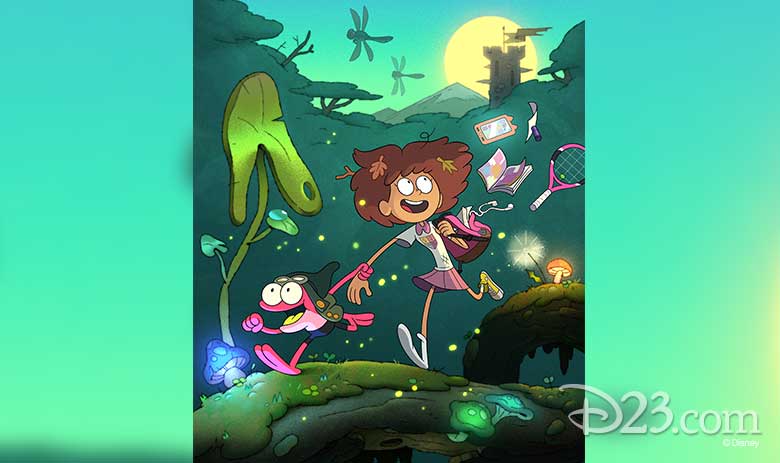 In Song’s new series, a production of Disney Television Animation, the actress voices 13-year-old Anne Boonchuy, an independent and fearless teen who is magically transported to the fantastical world of Amphibia, a rural marshland full of frog-people. Amphibia comes from creator and executive producer Matt Braly, an Annie Award winner who was recently named one of Animation Magazine’s Rising Stars of Animation. 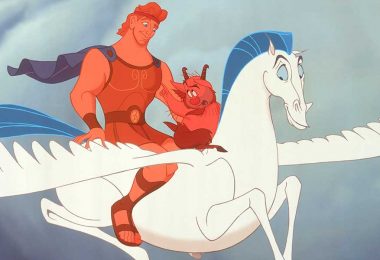 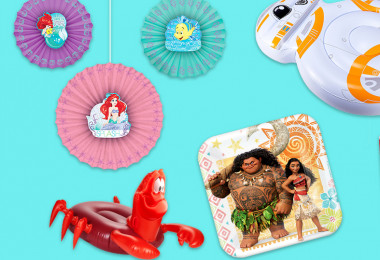 Everything You Need for the Ultimate Disney Summer Party