See a beloved character in action once again, and find out where you can see a Best Picture nominee for free… Read more, along with other news from around Disney, in this week’s news briefs!

We’ve got some sheep-rific news to share, especially for fans of the Toy Story franchise (and aren’t we all?): Bo Peep is back! The long-lost friend of Woody, Buzz, and the whole gang has always shared a special connection with Woody… but they haven’t seen each other in years, and Bo has become a bit chipped and faded over time. However, Bo’s strength—and sarcasm—has always contradicted that delicate porcelain exterior, and it turns out she’s a total adventure-seeking free spirit who feels right at home on the road. When she and Woody are reunited under unlikely circumstances in the upcoming Toy Story 4, they realize they’ve grown worlds apart when it comes to life as a toy…

Check out a brief sneak-peek at Bo’s return in the new Toy Story 4 teaser, above!

Actress Annie Potts (Pretty in Pink, Young Sheldon) returns as the voice of Bo Peep. “She is modern, independent, capable, and confident,” Potts recently said of her character. “Bo is written and conceived to be inspiring as she has weathered life’s ups and downs with grace. I aspire to that.” Look for Bo when the film—directed by Josh Cooley (Riley’s First Date)—hits theaters on June 21. 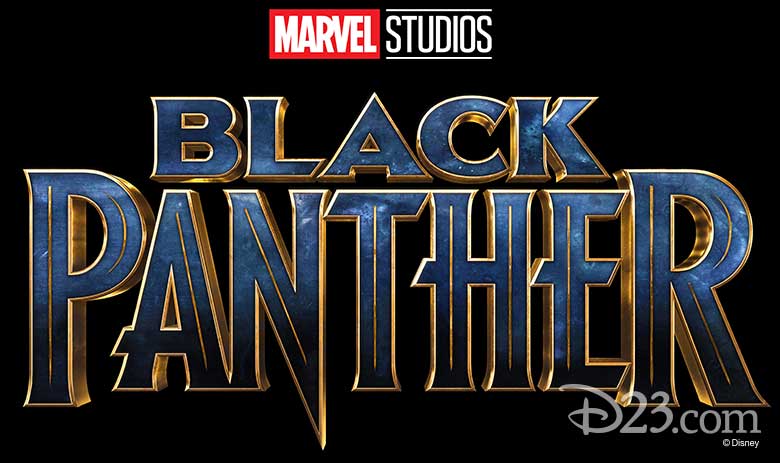 Black Panther Coming Back to Theaters—and Tickets are Free!

Marvel Studios’ Black Panther is rakin’ up some truly stellar wins this “awards season”—including Best Ensemble at the recent SAG Awards… and as you know, it’s also up for Best Picture at the upcoming 91st Oscars®! So color us positively breathless regarding the following news: In celebration of Black History Month, Black Panther will return to the big screen (yes!) for a one-week engagement, from February 1 to 7, at 250 participating AMC Theatres locations nationwide. But that’s not all—to ensure that the movie is accessible to everyone, tickets are free for everyone, and there will be two showings per day at each participating theater.

The Walt Disney Company will also give a $1.5 million grant to support UNCF (United Negro College Fund) in furthering its mission to help minority students access and move to and through college. For 75 years, UNCF has been providing scholarships to students in need, and this grant is part of Disney’s longstanding commitment to diverse communities and to expanding the pipeline of talent.

For free tickets to the Black Panther showings—and a list of participating AMC theaters—visit WeTicketIt.com/BlackPanther.

She had a brief sojourn out of the spotlight, but now she’s back—and she’s better than ever. Yes, Maleficent has returned to the Disney’s Festival of Fantasy, which winds its way down Main Street, U.S.A. at Magic Kingdom park at Walt Disney World Resort. See a sneak peek of the float, and read up on what other Sleeping Beauty characters are re-joining the parade, here at D23.com.

Elsewhere at Walt Disney World, the newest mode of transport between several resort hotels and both Disney’s Hollywood Studios and Epcot has just kicked off its initial testing phase! Check out this brand-new look at the adorable gondolas in action, thanks to our friends at the Disney Parks Blog, above.

Scheduled to open this fall, Disney Skyliner is a unique, state-of-the-art gondola system that will conveniently connect Disney’s Art of Animation Resort, Disney’s Pop Century Resort, Disney’s Caribbean Beach Resort, and the proposed Disney’s Riviera Resort (which is now accepting guest reservations for stays beginning December ’19) to all the fun that Epcot and Disney’s Hollywood Studios have to offer.

Several gondolas will be adorned with graphics based on Disney films, attractions, and characters—including Ralph Breaks the Internet; Frozen; Star Wars; The Haunted Mansion; our pals Mickey Mouse (of course), Chip & Dale, and even Horace Horsecollar and Clarabelle Cow; and many more!

So if you’re visiting Walt Disney World Resort soon, keep your eyes to the skies! You might just see a Disney Skyliner gondola in action…

Rejoice in the Colorful Pageantry of Lunar New Year

Now through February 17, Disney California Adventure park is celebrating Lunar New Year—it’s the Year of the Pig, in case you hadn’t heard—with a colorful, multicultural, altogether memorable event. See some of the festive fun in action in the clip above.

Throughout the festivities, guests will experience incredible live entertainment and musical performances, including an enhanced “Mulan’s Lunar New Year Procession”; lots of fun-filled arts and crafts; beautiful décor; tons of delicious food and drink; and themed merchandise. Even the Three Little Pigs will be joining the jubilee, making a rare DCA appearance! It’s truly an event the whole family can enjoy…

You can find out more at Disneyland.com—and if you attend, do make sure to add your wish for the new year on the beautiful Lucky Wishing Wall over in Paradise Gardens. Here’s to health, happiness, and hope!