In the mood for chills and thrills?

Look no further than the eight-episode anthology series Just Beyond, debuting today on Disney+. Inspired by the writings of R.L. Stine, each episode introduces a new cast of characters who embark on a surprising journey of self-discovery in a supernatural world. Stine, prolific author of young adult horror fiction including the Goosebumps and Fear Street series, has been scaring readers worldwide for over 35 years, so naturally, the series’ creators referenced his popular page-turners while developing all-new hair-raising stories.

The series is an extension Stine’s Just Beyond graphic novels. “We had a couple issues that [Stine] had already written to guide us in style and tone,” executive producer Seth Grahame-Smith says. “We got a bunch of really smart writers together, and they came up with a whole bunch of interesting stories, which we then turned into these eight episodes.” 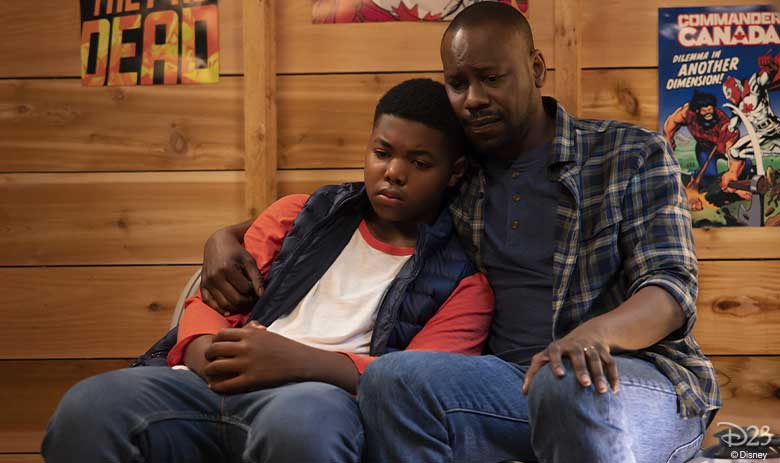 “The graphic novels are an anthology series, so every issue is its own standalone story,” Grahame-Smith adds. “We took that idea and applied it to how we wanted to make the series.” Ultimately, Stine says, “It’s more about capturing the spirit of the graphic novels.”

Developing the series as co-producer was a thrill for Stine, whose works in the late ’90s inspired the Goosebumps HorrorLand Fright Show and FunHouse attraction in what is now Disney’s Hollywood Studios. “Zach, that was the thrill of my life. Are you kidding? I’m the world’s biggest Disney fan. To have my own attraction at Walt Disney World? I couldn’t believe it,” he says. “My son was so spoiled. We live in New York, but we were down there at least three times a year, and he would show the guides where things were! So, I’ve always been a big Disney fan, and it’s a real thrill for me to be back doing stuff with them.” 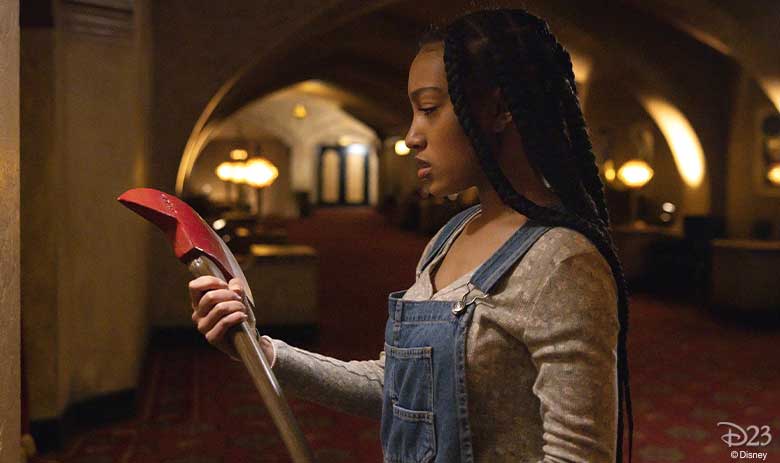 Just Beyond is full of scares, but it also includes humorous and relatable moments. Each episode incorporates teenage struggles, such as anxiety, bullying, and peer pressure, told through supernatural storylines designed to keep viewers on the edge of their seats. “The fun of it is playing with where the line is and keeping people scared, keeping people mystified, and keeping the wonder element alive in these things,” Grahame-Smith says. “Like [Stine] says when it comes to writing his books, it’s about making the audience feel safe at the same time; we’re not going to do something that is overly gory or traumatizing.”

The cast of Just Beyond is filled with young talent, including Cyrus Arnold, Arjun Athalye, Gabriel Bateman, Mckenna Grace, Cedric Joe, Rachel Marsh, Jy Prishkulnik, Megan Stott, Lexi Underwood, and Izabela Vidovic, as well as more established adult stars, including Malcolm Barrett, Ben Gleib, Timothy Heidecker, Riki Lindhome, and Nasim Pedrad. “In Goosebumps, the parents are useless. They’re useless!” says Stine. “They never believe the kids, for one thing, or else they’re not there. With Goosebumps, you’ve got two kids—always a boy and a girl, always 12 years old—and they’re not special kids in any way. They’re normal kids, average kids, and they have to get themselves out of these incredible jams without any parents and without any help. But Seth took a different approach. We wanted this show to be more family-oriented, so the adults play a bigger role in this show.” 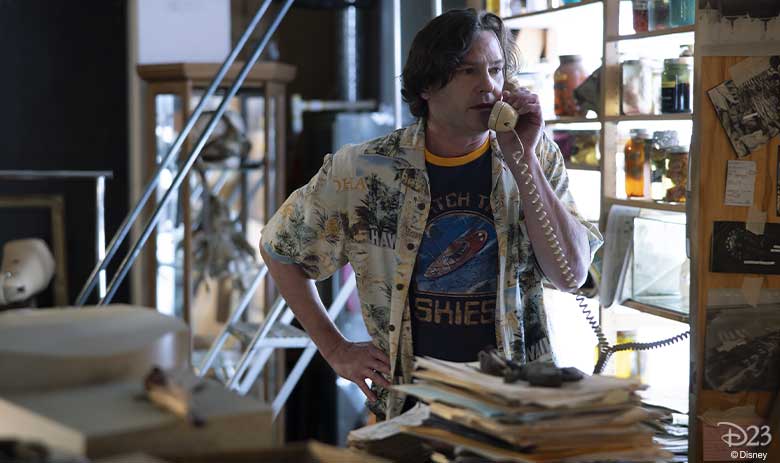 Grahame-Smith adds, “I think kids watching might be able to relate to what the hero of the episode is going through, and maybe the parents can relate to it—whether it’s thinking about their own childhoods or being parents themselves and recognizing things in their own kids. [Stine] says this all the time: ‘It’s a scary world, especially when you’re a kid.’ I think sometimes parents can forget how scary a place the world can be when you’re a kid.”

Just Beyond includes a few Easter eggs, including a cameo from actor Henry Thomas, famous for his role in filmmaker Steven Spielberg’s 1982 classic E.T. the Extra-Terrestrial. “He plays an alien conspiracy theorist in one of our episodes,” Grahame-Smith says. As for the other Easter eggs, he doesn’t want to spoil the fun, but says, “They’re for the adults watching, just to give them a little fun second-level of what was going on in the episode.”

“There are some specific, classic horror movie moments that we pay homage to in our own subtle way. But really, these things are designed to live on their own,” Grahame-Smith says. “I don’t think we consciously put any specific Goosebumps references in there.” So… no need to worry about ventriloquist dummies? “Believe me,” says Stine, “we don’t want ’em!” 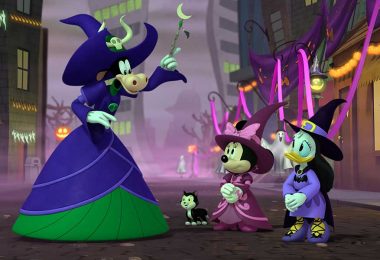 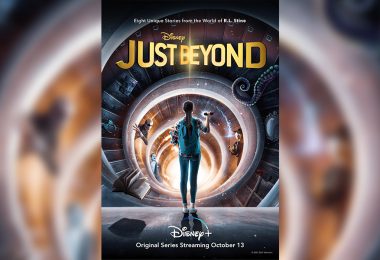 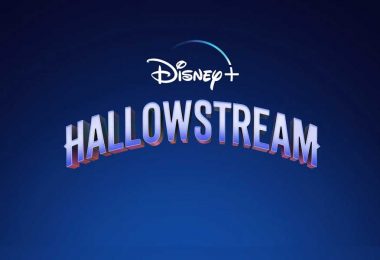