Home / Walt Disney Archives / Archive Spotlight / As You Wish: The Princess Bride and ...

In celebration of the release of The Princess Bride on Disney+, the Walt Disney Archives would like to shine a spotlight on John Alvin, the film’s talented poster artist. Born in 1948, he would go on to revolutionize the world of motion picture promotion and marketing. He had a natural and unique artistic ability and attended the Art Center College of Design in Los Angeles where he was an Illustration major and soon became one of the school’s top stars. As his wife, Andrea Alvin, describes her late husband in the book The Art of John Alvin, “His art is iconic and at the same time tells a story. The movies gave John the platform to become the Normal Rockwell of his time.” John worked for multiple motion picture studios, including The Walt Disney Studios during the famed Disney animation renaissance in the late 1980s and 1990s on titles such as Beauty and the Beast and Aladdin. He had the unique ability to convey to adults that these new Disney films were for them, too, and not just for their children.

His extraordinary talent for drawing an audience’s attention and piquing curiosity was evident in his earlier work for other film studios, such as 20th Century Fox. His work there includes such classic titles as The Princess Bride, Cocoon and Young Frankenstein. In describing John’s work on The Princess Bride, Andrea said, “John’s poster featured the grandfather reading the little boy a story. It’s set against a Maxfield Parrish sky and background which lets us know that this is a fantasy. His art was used for the teaser poster or the advance. After the movie was released, the romance became the feature of the poster. I have always loved John’s image, because it evokes the charming ‘story book’ quality of the movie.”

Using his ability to manipulate light to become the focal point of a one-sheet, he engaged prospective moviegoers on a level few other artists have been able to achieve. John’s art oftentimes became a turning point for film advertising campaigns, greatly assisting studio marketing departments in developing the promotional feel and marketing essence of a given movie. Sadly, in 2008, John suddenly passed away due to a heart attack. However, his artistic legacy will live forever in the hearts of film lovers. The artistry and inspiration in his body of work continues to have a lasting impression on film marketing to this day. To quote the man himself, his poster designs were always made with the intention of “creating the promise of a great experience.”

With many options chronicling adventures far and wide, don’t miss The Princess Bride, Beauty and the Beast, and Aladdin now available to stream on Disney +—as you wish! 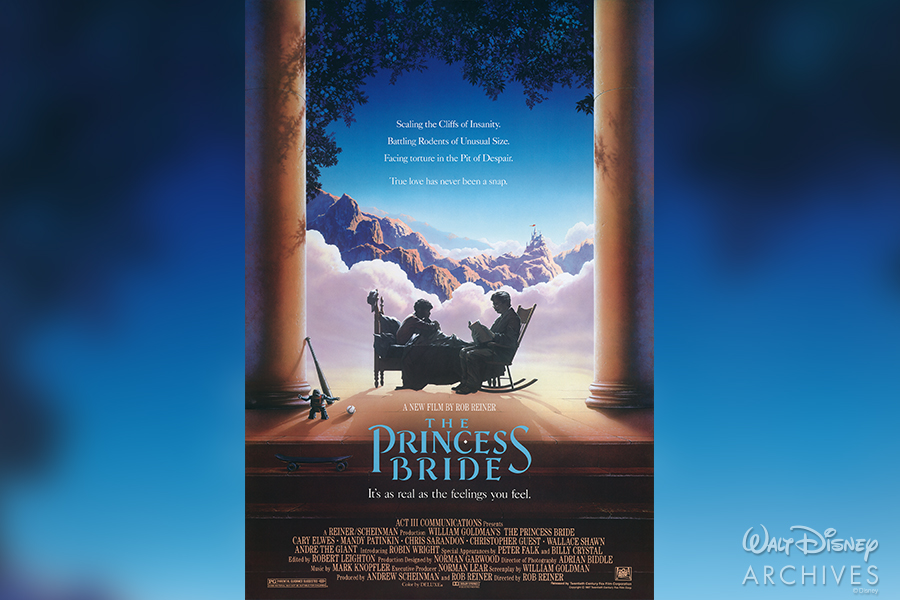 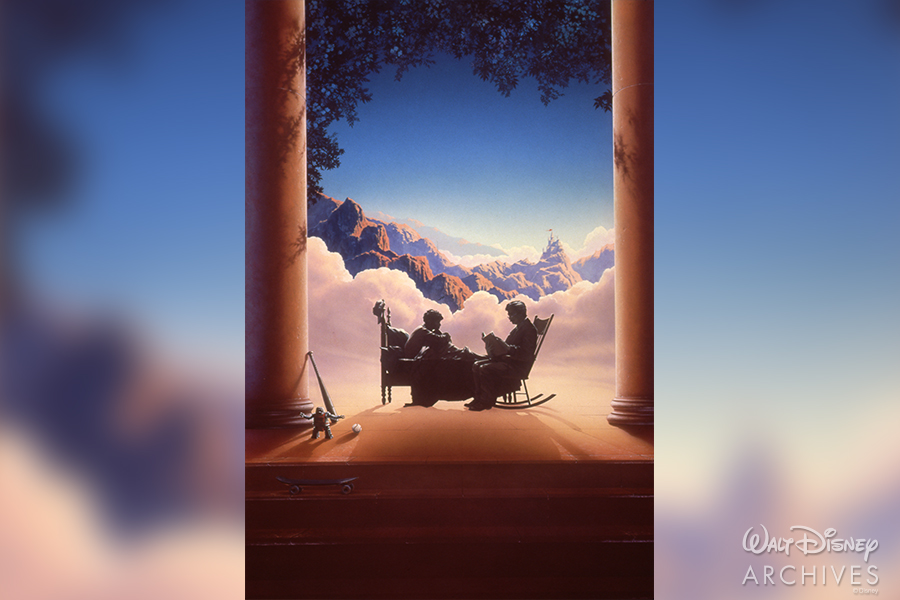 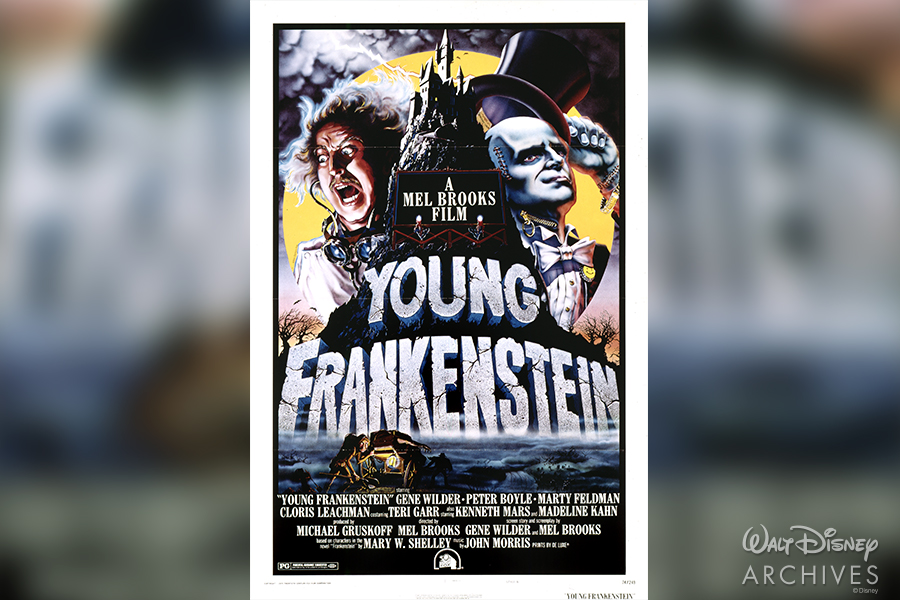 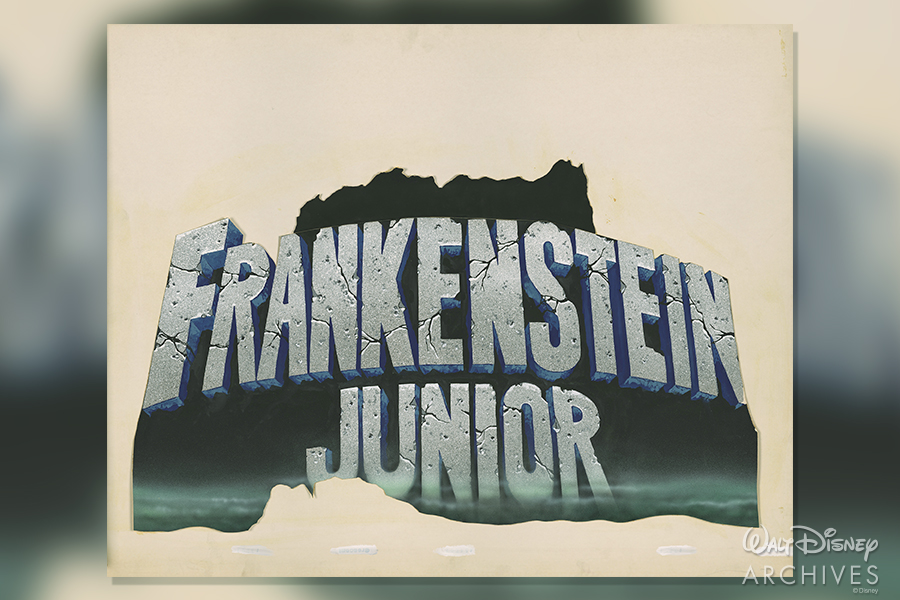