Some new names have been added to the guest list for the star-studded celebration of the mouse that started it all, Mickey’s 90th Spectacular. ABC has just announced a lineup worth melting for, with the voice of Olaf himself, Josh Gad, joining Skylar Astin (Pitch Perfect, Crazy Ex-Girlfriend), Grammy®-nominated singer-songwriter Kelsea Ballerini, actor Miles Brown (black-ish, Dancing with the Stars: Juniors), Anna Camp (Pitch Perfect), Wendi McLendon-Covey (The Goldbergs), and Sage Steele (host of ESPN’s SportsCenter) for Mickey’s big night. 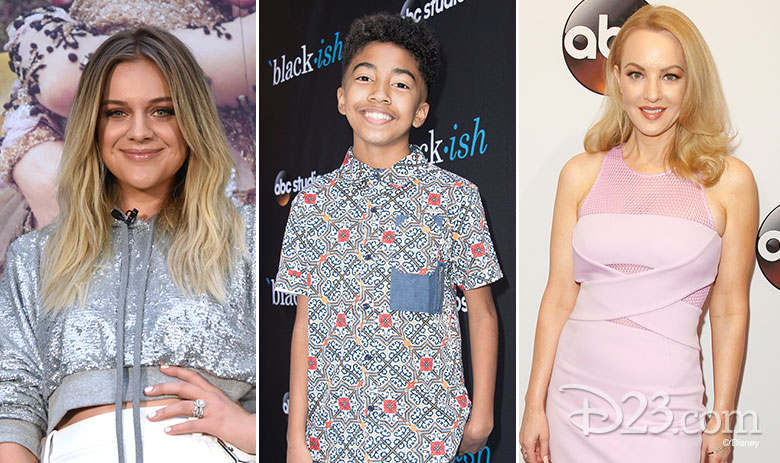 Fans can also look forward to special musical performances by Luis Fonsi, Grammy-nominated and five-time Latin Grammy-winning singer, songwriter, musician, and producer, who will perform his new single. Additionally, Grammy-nominated singer/songwriter Tori Kelly will make our hearts sing with her performance of “Colors of the Wind” from the Disney film Pocahontas. 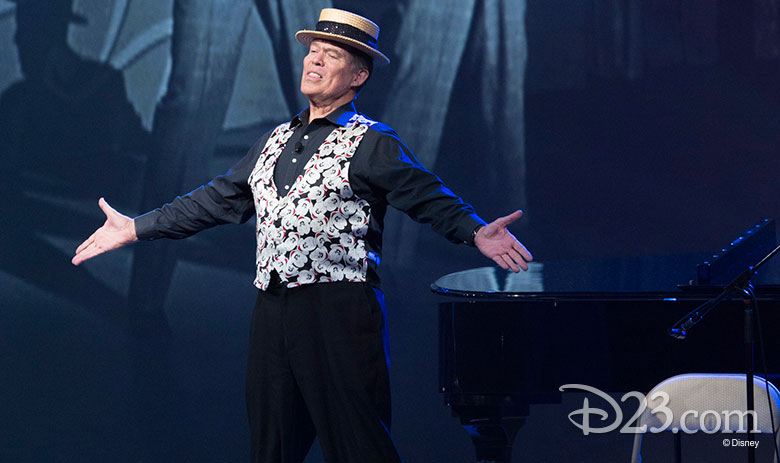 And who better to pay tribute to the Leader of the Club than original Mouseketeers? Bob Burgess and Sharon Baird from the original Mickey Mouse Club will make a special appearance during the festivities that truly seem to be made for you and me.

Mickey’s 90th Spectacular airs Sunday, November 4, on ABC (8–10:01 EST), and we’ll be there front and center to share every magical moment from this very special evening. Stay tuned for all of the dazzling details, and be part of the celebration on social media using the hashtag #Mickey90! 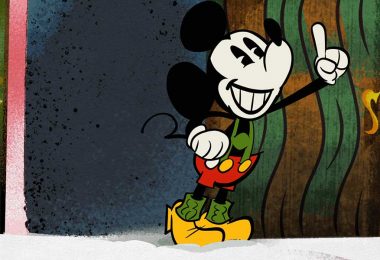 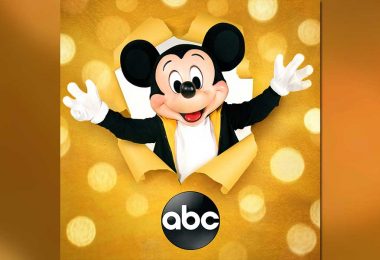