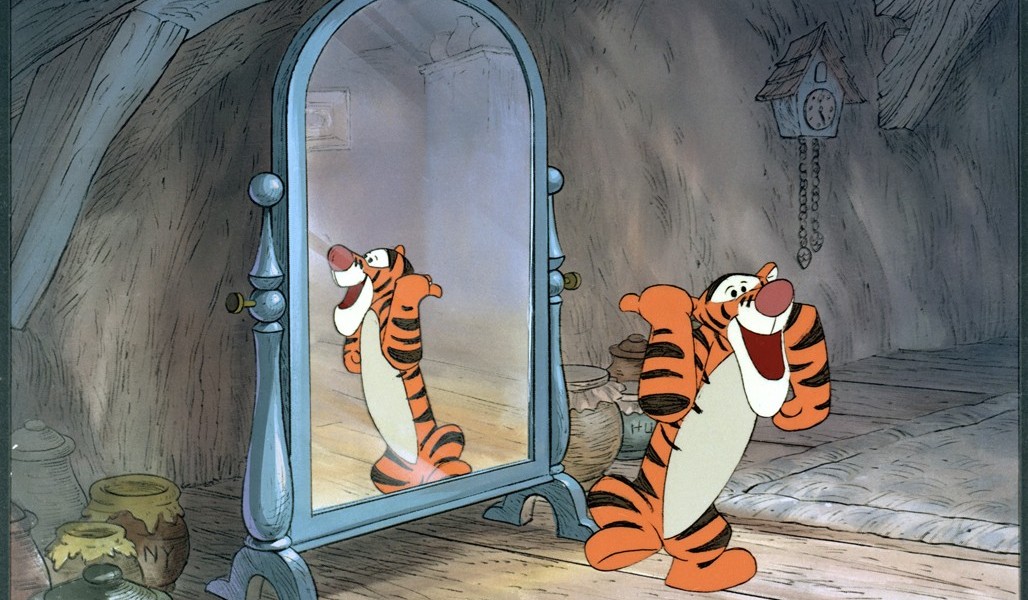 Winnie the Pooh and Tigger Too (film) Special cartoon featurette; released on December 20, 1974. Directed John Lounsbery. Inhabitants of the Hundred Acre Wood have a problem. Ebullient Tigger, has been getting on everyone’s nerves, introducing himself about the Wood and then turning to mischief. Rabbit calls a protest meeting and it is decided to lose Tigger in the woods. But they in fact become lost, and it is up to Tigger to rescue them. When Tigger then bounces himself and little Roo onto a high tree limb, he must promise to never bounce again to be rescued. When he is, Rabbit holds him to his promise, and Tigger is heartbroken. Pressure from the others causes Rabbit to relent, admitting that he, too, liked the old bouncy Tigger better. 26 min. Featuring the voices of Sebastian Cabot (narrator), Sterling Holloway (Pooh), Junius Matthews (Rabbit), Paul Winchell (Tigger), John Fiedler (Piglet), Barbara Luddy (Kanga), Dori Whitaker (Roo), and Timothy Turner (Christopher Robin), this was the third installment in the Winnie the Pooh animated series, based on A.A. Milne’s classic children’s tales. Music and lyrics are by Richard M. Sherman and Robert B. Sherman. The film was nominated as Best Animated Short Film by the Academy of Motion Picture Arts and Sciences. Released on video in 1981.