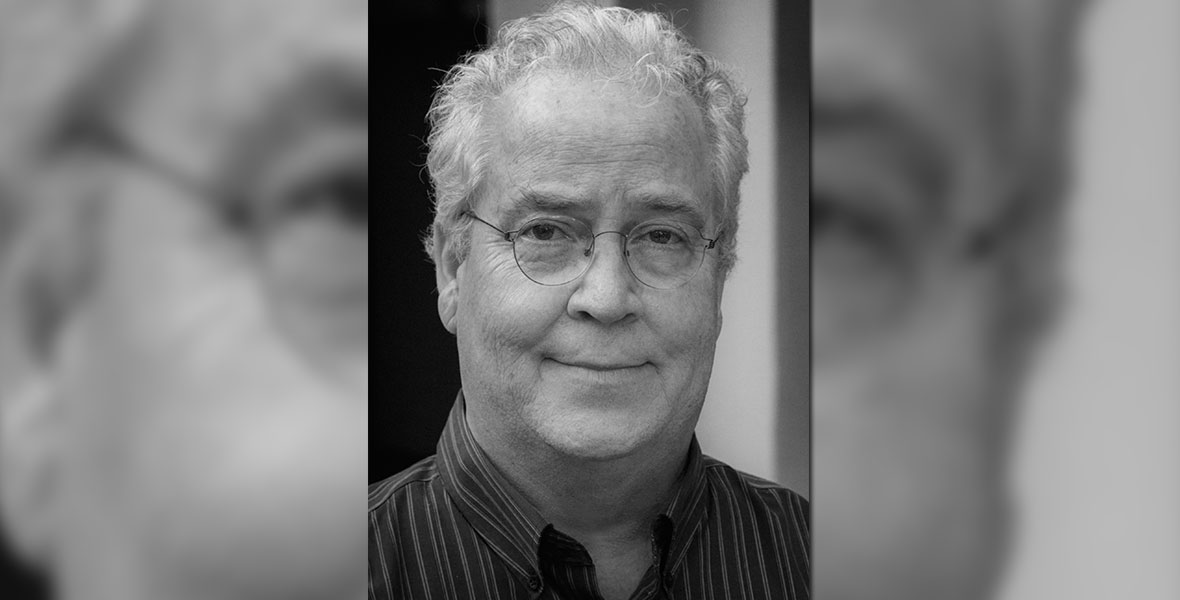 Weis, Bob Imagineer; he was named president of Walt Disney Imagineering (WDI) in January 2016, after being responsible for all creative and design aspects of the Shanghai Disney Resort project. Starting at Walt Disney Imagineering in 1980, he had major creative roles with Disney’s Hollywood Studios and Tokyo DisneySea. After leaving Disney in 1994 to found his own design business, he returned to WDI as executive vice president in 2007 to oversee development of Cars Land and other new attractions at Disney California Adventure.