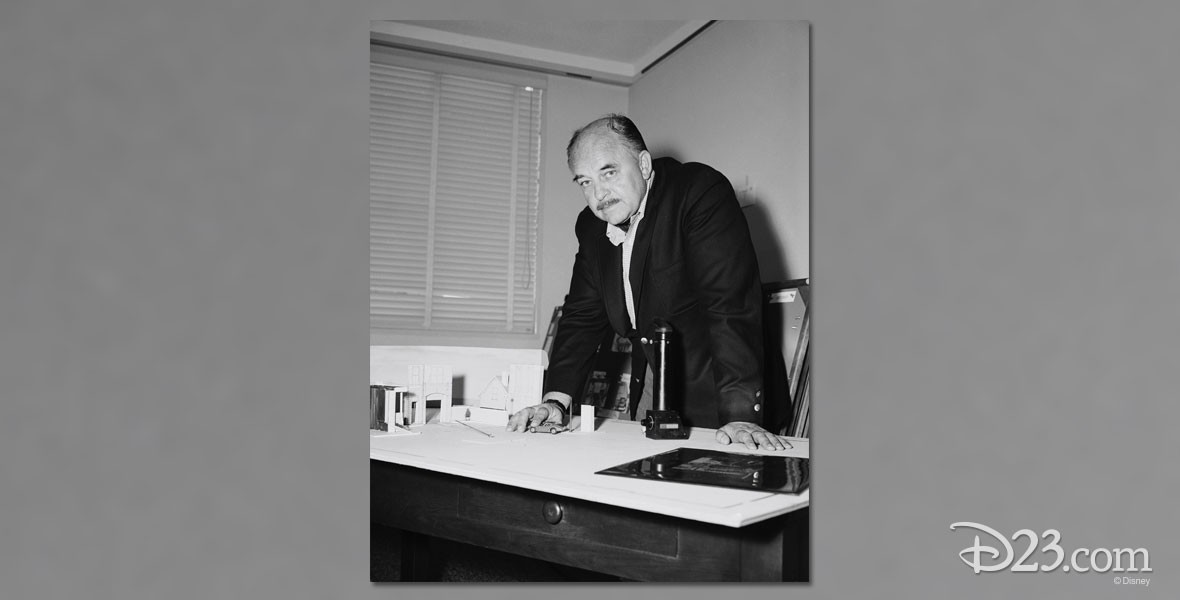 Walsh, Bill (1913-1975) Producer; joined Disney in 1943 as a writer for the Mickey Mouse comic strip, later moving into television and films. In 1950 Walt Disney selected Bill to write and produce the first Disney television show, One Hour in Wonderland. He later produced the spectacularly successful Davy Crockett and Mickey Mouse Club shows. In 1956, he became a movie producer, soon reaching the ranks of one of the most successful producers of all time with such titles as Westward Ho the Wagons!, The Shaggy Dog, Toby Tyler, The Absent-Minded Professor, That Darn Cat!, Blackbeard’s Ghost, Mary Poppins, The Love Bug, and Bedknobs and Broomsticks. He was named a Disney Legend posthumously in 1991.

Walrus and the Carpenter Walsh, Kay