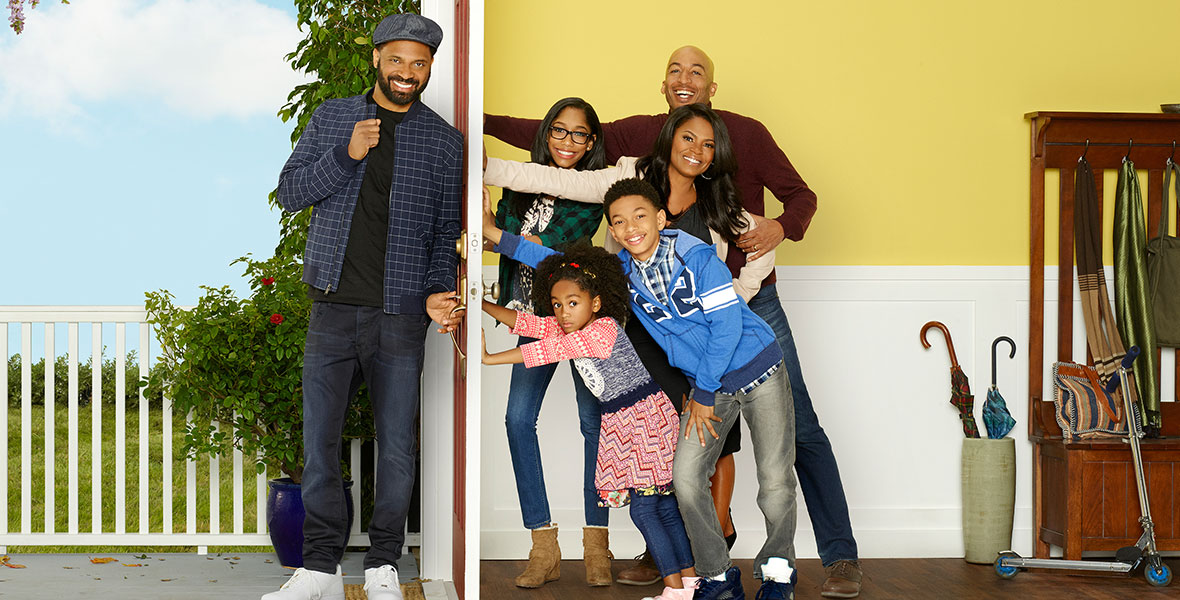 Uncle Buck (television) Series on ABC, premiering on June 14, 2016 and ending on Jul. 5, 2016. Uncle Buck is a charismatic hustler who has gotten by on his charm for years, but when his brother, Will, and family move to town and need help with the kids, he steps up to become their nanny. Will and his wife, Alexis, are wary of Buck’s questionable parenting skills, but his unique perspective and street smarts provide some unconventional solutions to raising three rambunctious kids, Tia, Miles, and Maizy, who typically make a hobby out of terrorizing their nannies. Stars Mike Epps (Buck), Nia Long (Alexis), James Lesure (Will), Iman Benson (Tia), Sayeed Shahidi (Miles), Aalyrah Caldwell (Maizy). Based on the 1989 comedy film of the same name starring John Candy. Produced by Universal Television and ABC Studios.