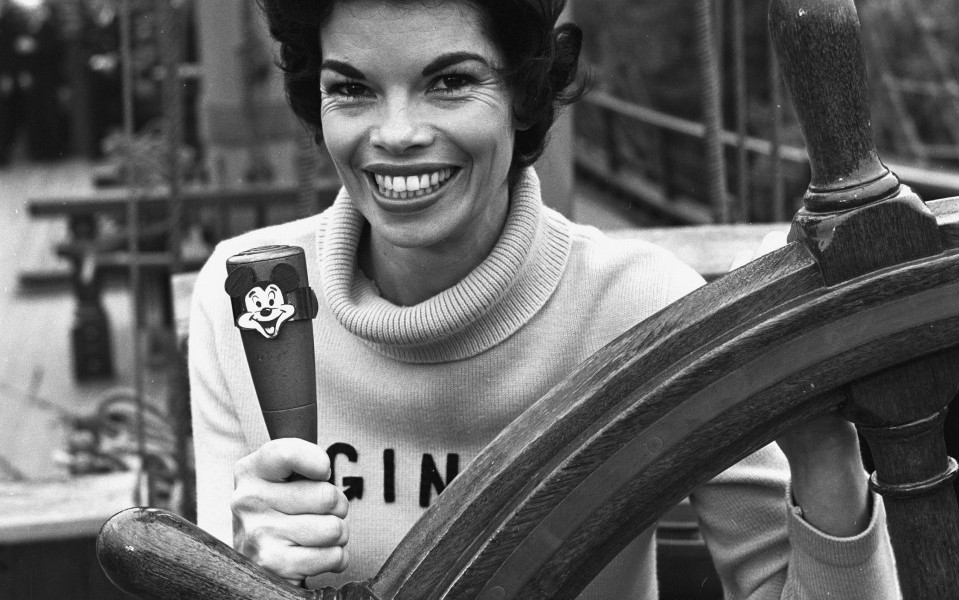 Tyler, Ginny (1930-2012) She began with Disney narrating phonograph records for Disneyland Records, but moved to television to serve as Head Mouseketeer for the syndicated Mickey Mouse Club in 1962. For films, she provided voices for two amorous female squirrels in The Sword in the Stone and sang for several barnyard animals in the “Jolly Holiday” sequence of Mary Poppins. She was named a Disney Legend in 2006.