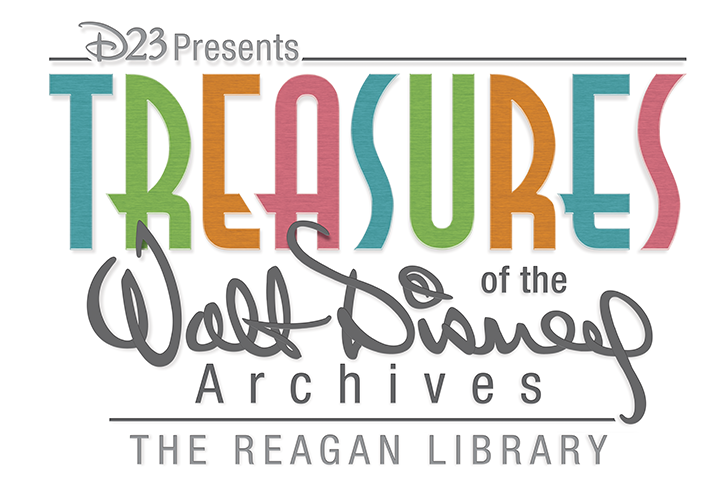 Treasures of the Walt Disney Archives Series of exhibits curated by the staff of the Walt Disney Archives to showcase prominent historical objects from the Archives’ collection. Premiered at the first D23 Expo, from September 10-13, 2009, at the Anaheim Convention Center. Iterations have since been featured at subsequent domestic and international D23 Expos, The Ronald Reagan Presidential Library and Museum (July 5, 2012, to April 30, 2013), the Chicago Museum of Science and Industry (October 16, 2013, to August 3, 2014), and as a touring exhibit through Japan.