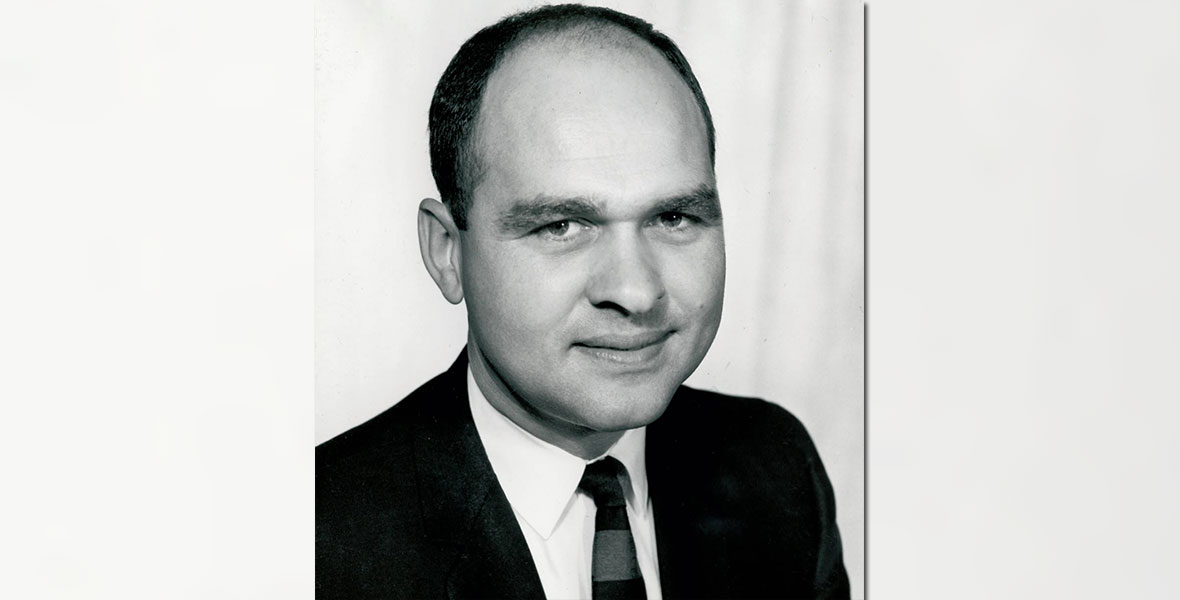 Smith, Phil (1932-2016) Lawyer, hired as Walt Disney World’s first employee in November 1965. He initially helped put together deals for the purchase of the land and helped establish the Reedy Creek Improvement District. He and his family actually lived in a house on the property during early construction of the resort. As legal counsel, Smith held various positions with Walt Disney World for 27 years until retiring as senior vice president, Administration and Support, in December 1992.