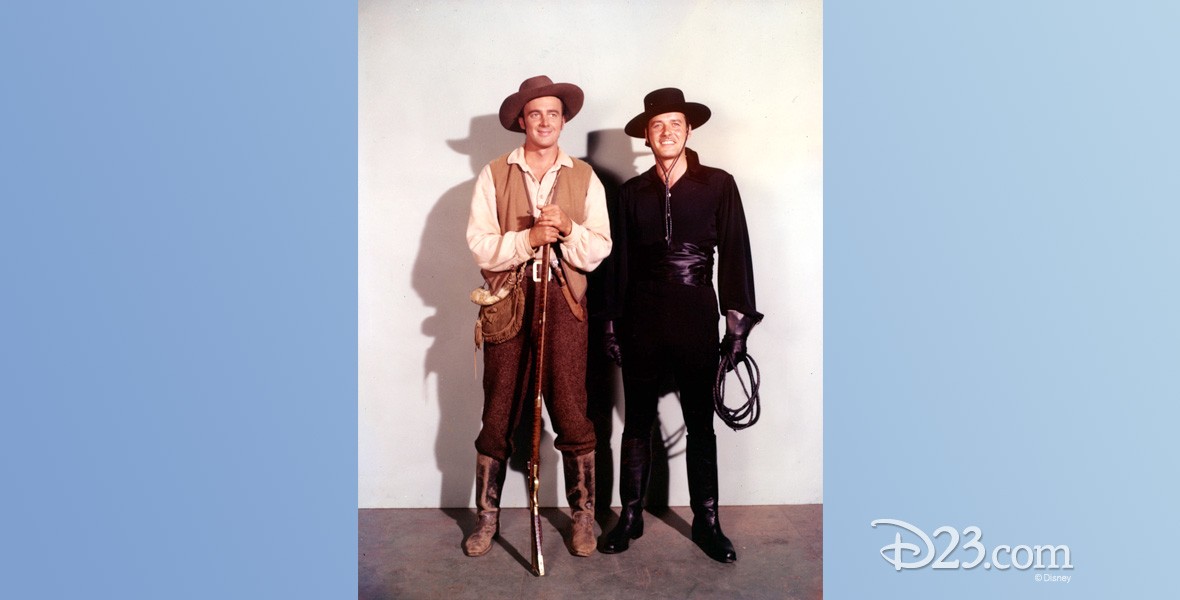 Saga of Andy Burnett, The (Episode 1): Andy’s Initiation (television) Television show; aired on October 2, 1957. Directed by Lewis R. Foster. Episode 1 set in 1820, in which Andy, an Easterner, is introduced; his ambition is to become a farmer, but a penniless mountain man convinces him that is not the life for him. His band puts Andy through a series of tests to see if he has what it takes to become a mountain man. Stars Jerome Courtland, Jeff York, Andrew Duggan, Slim Pickens.