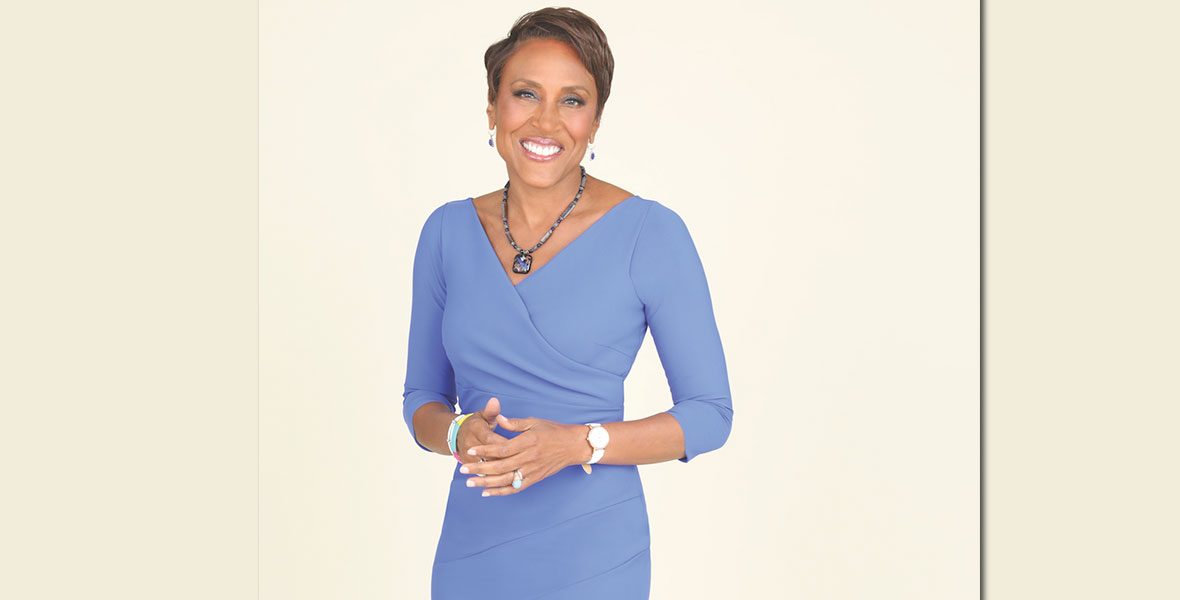 Roberts, Robin During her 15 years with ESPN, she contributed to NFL Primetime and hosted SportsCenter and In the Game with Robin Roberts. She began making appearances on ABC’s Good Morning America in 1995, joining the show full-time as co-anchor in 2005. For ABC, she has hosted In the Spotlight with Robin Roberts: All Access Nashville and created original broadcast and digital programming. In 2007, Hyperion publishing released her first book, From the Heart: Seven Rules to Live By. She was named a Disney Legend in 2019.