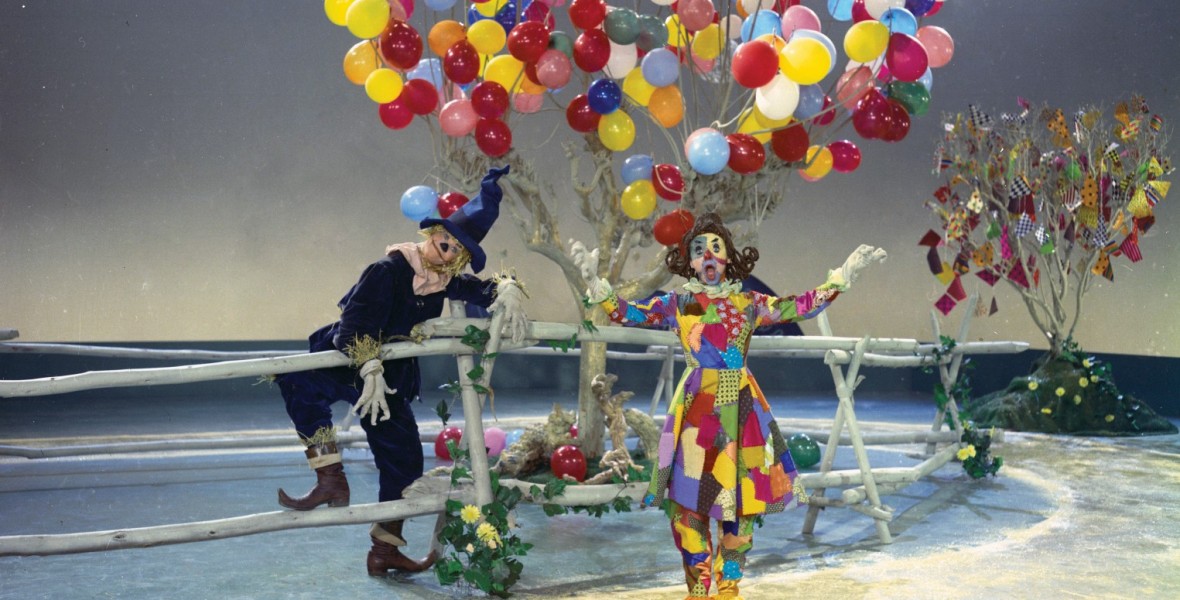 Rainbow Road to Oz, The  Walt had originally planned to make a movie using L. Frank Baum’s Oz stories that would be called The Rainbow Road to Oz. It was even previewed on his television Fourth Anniversary Show, with the Mouseketeers playing all the roles.  The movie was never made, however, and many years would pass before the Disney Studios would produce Return to Oz, finally fulfilling that early dream of Walt Disney’s. See also: Return to Oz and Oz: the Great and Powerful.