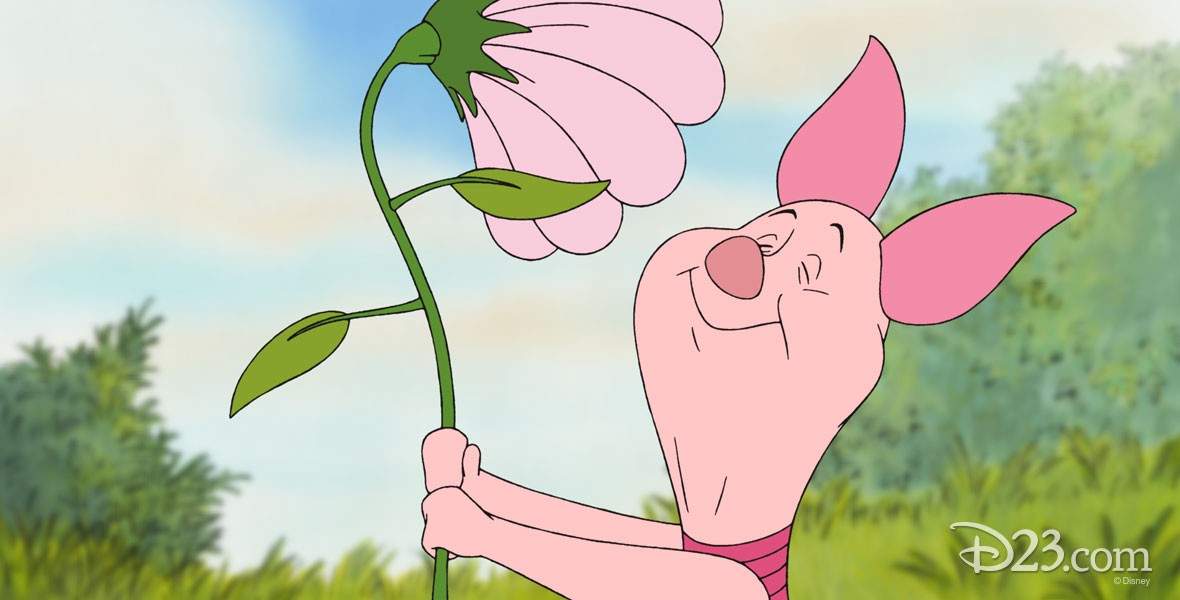 Piglet’s Big Movie (film) Piglet gets an inferior feeling when his friends begin a “honey harvest” and he is told that he is too small to help. When Piglet disappears, the others use his scrapbook as a map to find him, and in the process discover that this “very small animal” has been a big hero in a lot of ways. After an eventful search and a dramatic climax, Piglet once again demonstrates how large an influence he has been on his pals.  Released on March 21, 2003. Directed by Francis Glebas. Voices include Jim Cummings (Winnie the Pooh and Tigger), John Fiedler (Piglet), Ken Sansom (Rabbit), Nikita Hopkins (Roo), Kath Soucie (Kanga), Peter Cullen (Eeyore), André Stojka (Owl), Tom Wheatley (Christopher Robin). 75 min. The film features several new songs written and performed by Carly Simon, including “If I Wasn’t So Small (The Piglet Song),” “Mother’s Intuition,” and “With a Few Good Friends.” A production of DisneyToon Studios, a division of Walt Disney Feature Animation. Pre-production work was done in Burbank, but the film was animated primarily by Walt Disney Animation Japan. Released on video in 2003.