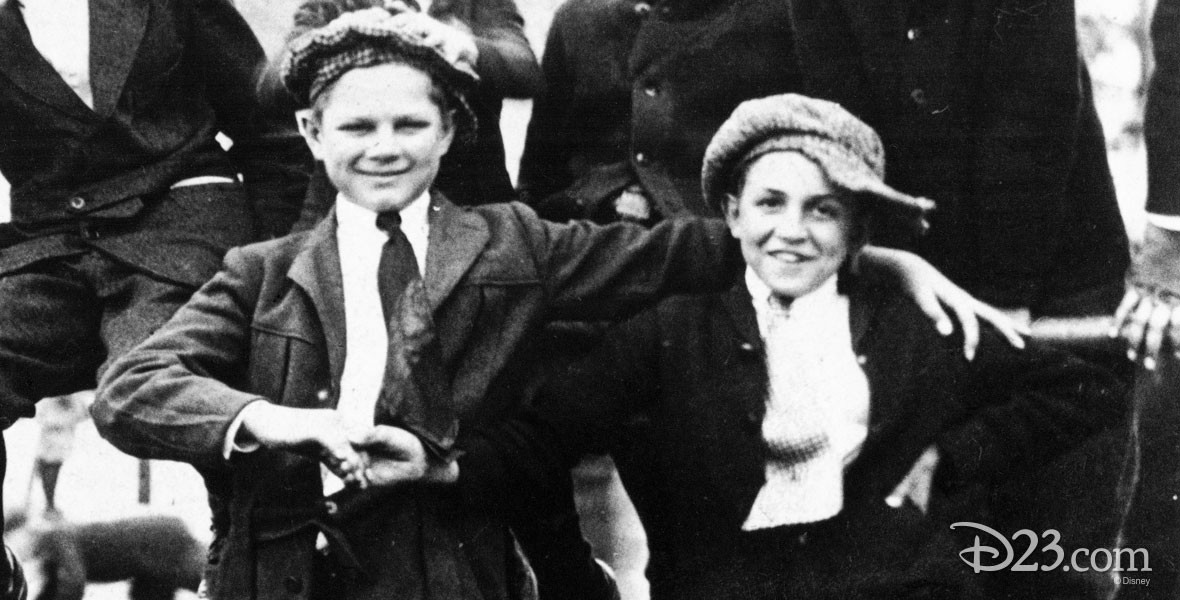 Pfeiffer, Walt (1901-1976) Childhood friend of Walt Disney’s from Kansas City; Walt Disney considered the Pfeiffer home as his “laughing place.” The two boys would put on acts in vaudeville theaters as “The Two Walts.” Pfeiffer was employed by Walt Disney Productions in various capacities from 1935 until his retirement in 1972.