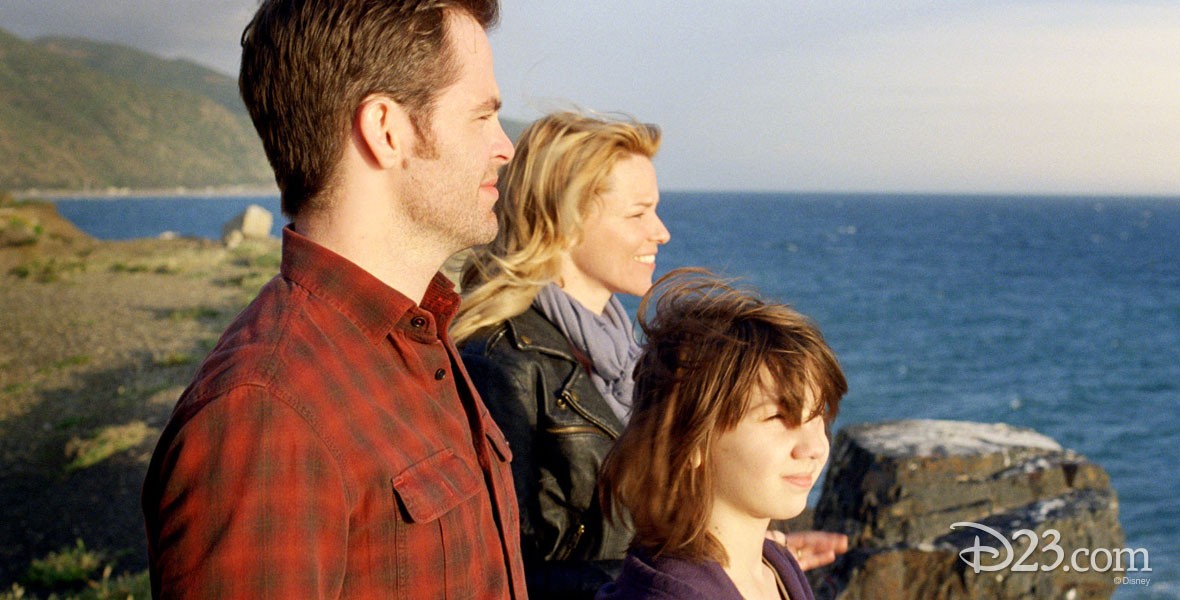 People Like Us (film) A DreamWorks film distributed by Disney. A fast-talking salesman, Sam, has his latest deal collapse on the day he learns that his father has suddenly died. Against his wishes, Sam is called home, where he must put his father’s estate in order and reconnect with his estranged family. In the course of fulfilling his father’s last wishes for him to deliver $150,000 from the estate to a young lady, money he could desperately use himself, Sam uncovers a startling secret that turns his entire world upside down: He has a sister he never knew about. As their relationship develops, Sam is forced to rethink everything he thought he knew about his family—and re-examine his own life choices in the process. Directed by Alex Kurtzman. Released on June 29, 2012. Stars Elizabeth Banks (Frankie), Olivia Wilde (Hannah), Michelle Pfeiffer (Lillian), Chris Pine (Sam). 115 min. Filmed in CinemaScope.