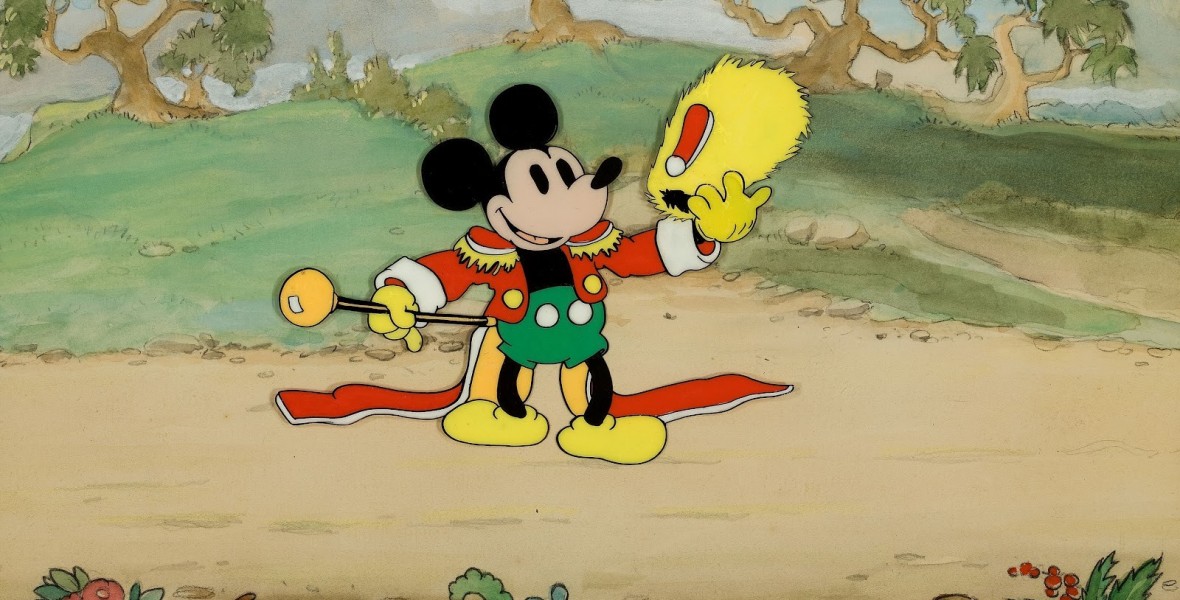 Parade of the Award Nominees (film)   Short animated film produced in color for the November 18, 1932, Academy Awards ceremony held at the Ambassador Hotel, in which Mickey leads a parade of the nominees, including Fredric March turning from Dr. Jekyll to Mr. Hyde.  This marked the first animation of Mickey Mouse in color.  Released on the laser disc set Mickey Mouse: The Black and White Years in 1993.