Home / Disney A to Z / O / Of Kings and Prophets (television) 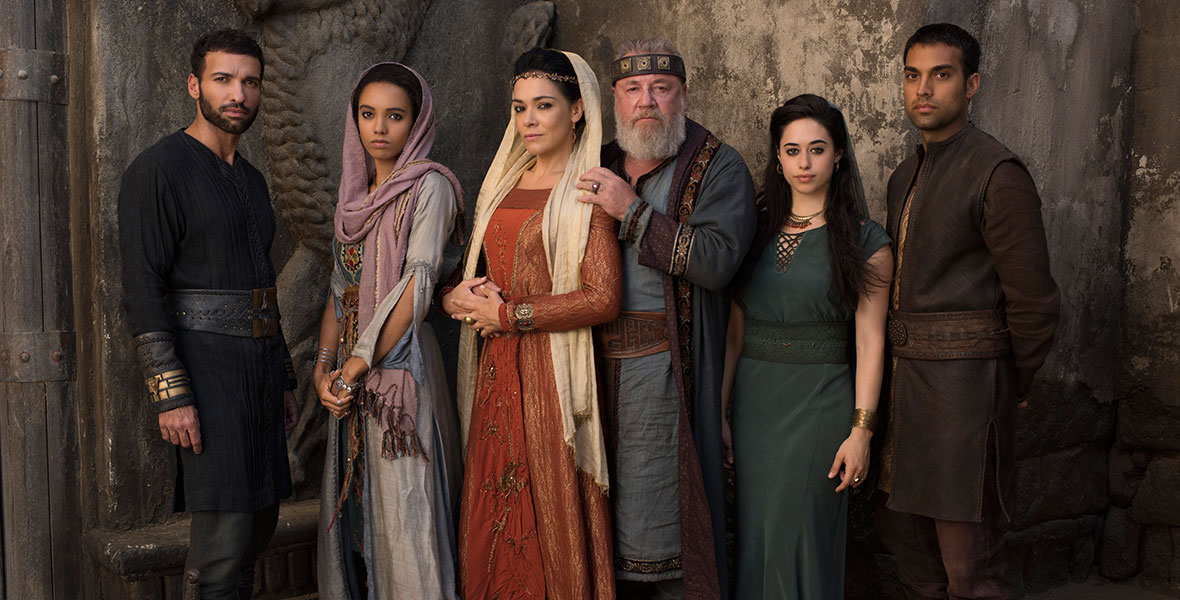 Of Kings and Prophets (television) Series on ABC, debuting on March 8, 2016 and ending March 15, 2016. An epic biblical saga of faith, ambition, and betrayal as told through the eyes of the battle-weary King Saul, the resentful prophet Samuel, and the resourceful young shepherd David, all on a collision course with destiny that will change the world. One thousand years before Christ, the first King of the Israelites, Saul, struggles to unify the Twelve Tribes of Israel and defend his fledgling nation against savage enemy attacks, but he comes to realize that his greatest threat comes not from his enemies but from a simple shepherd, David. Stars Ray Winstone (Saul), Olly Rix (David), Mohammad Bakri (Samuel), Simone Kessell (Queen Ahinoam), and Nathaniel Parker (King Achish). From ABC Studios.

Of Horses and Men (film) Off Beat (film)