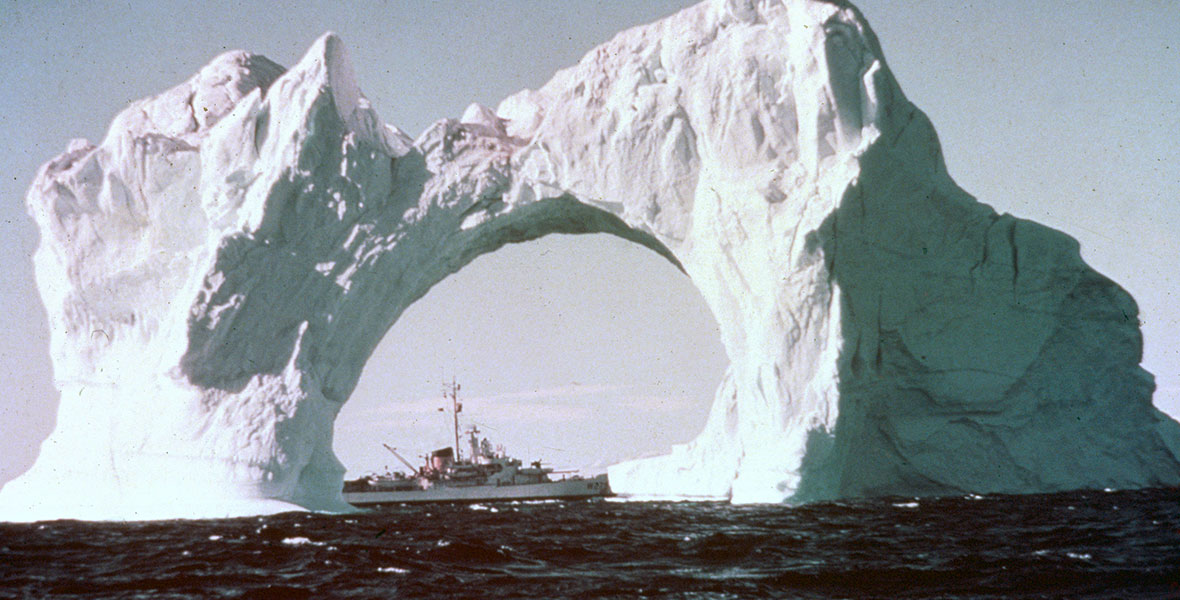 Men Against the Arctic (film) People and Places featurette; released on December 21, 1955. Directed by Winston Hibler. Academy Award winner. 30 min. The film shows how icebreakers, specially constructed ships built by the U.S. Coast Guard, to make their way through heavy Arctic icepacks. They maneuver with the aid of helicopters in their effort to reach the weather station at Alert, only 400 miles from the Arctic Circle, in Operation Alert, an annual task.